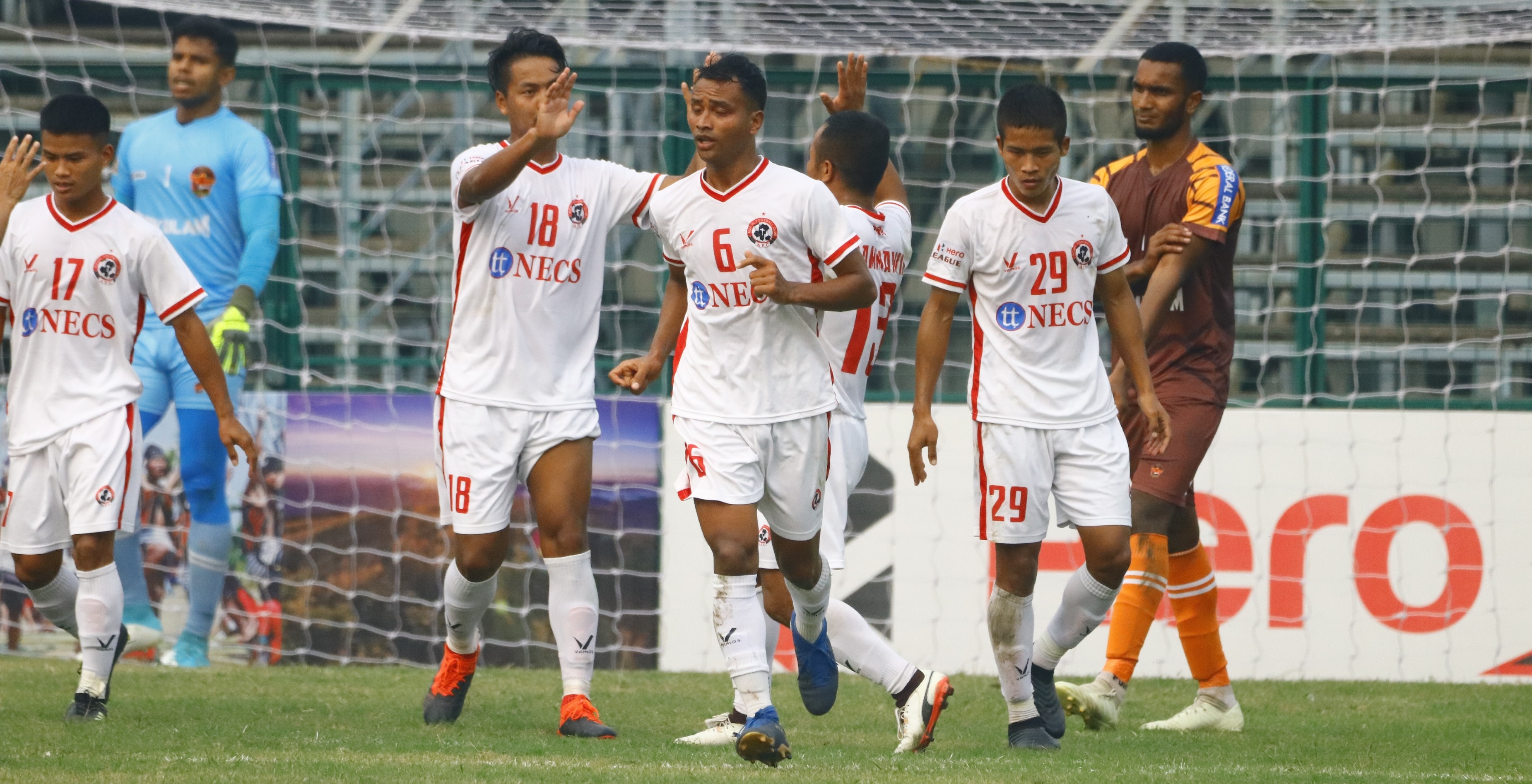 KOLKATA: Aizawl FC grabbed their first win of the Hero I-League after defeating Gokulam Kerala FC 2-0 at the Mohun Bagan Training Ground in Kolkata, West Bengal on Wednesday, January 20, 2021. Strikes by Malsawmzuala and Lalrammawia were enough to hand Aizawl the three points.

Aizawl FC started the match on an attacking note and it seemed the club from Mizoram was trying to prove a point, attacking in droves from the opening minute. In the third minute, Aizawl FC could have taken the lead had Lalremsanga’s header off a cross from the right flank not been heroically saved by the opposition custodian.

Despite dominating possession and chances created, Aizawl FC lacked could not prise open the Gokulam Kerala defence. On the other side of the pitch, Gokulam Kerala FC relied on counter-attacks, but did not get a clear sniff of Aizawl’s goal. In the 21st minute, Gokulam’s Afghan import Sharif Mohammad found Philip Adjah with an inch-perfect through ball. Adjah, however, failed to dink the ball over an onrushing goalkeeper.

Adjah found action once again in the 33rd minute when a pass from midfield found him inside the box. His shot from a tight angle got lost in the jungle of Aizawl legs as it went out for a corner.

The breakthrough for Aizawl FC came in the 40th minute when Malsawmzuala was brought down inside the box after a cross from the right-wing. The forward slotted it comfortably from the spot to give Aizawl a solitary goal lead.

Both teams could have gone into the tunnel on level terms had Sharif Mohammad’s freekick from the edge of the box not hit the woodwork. But as things stood, Aizawl led at half-time.

Shortly into the second half, it felt like deja-vu for Gokulam Kerala FC. In the 62nd minute, when Dennis Antwi went clear of his marker inside the box. Antwi tried to curl one into the top corner around the goalkeeper, but hit the woodwork once again as Aizawl FC survived another scare. 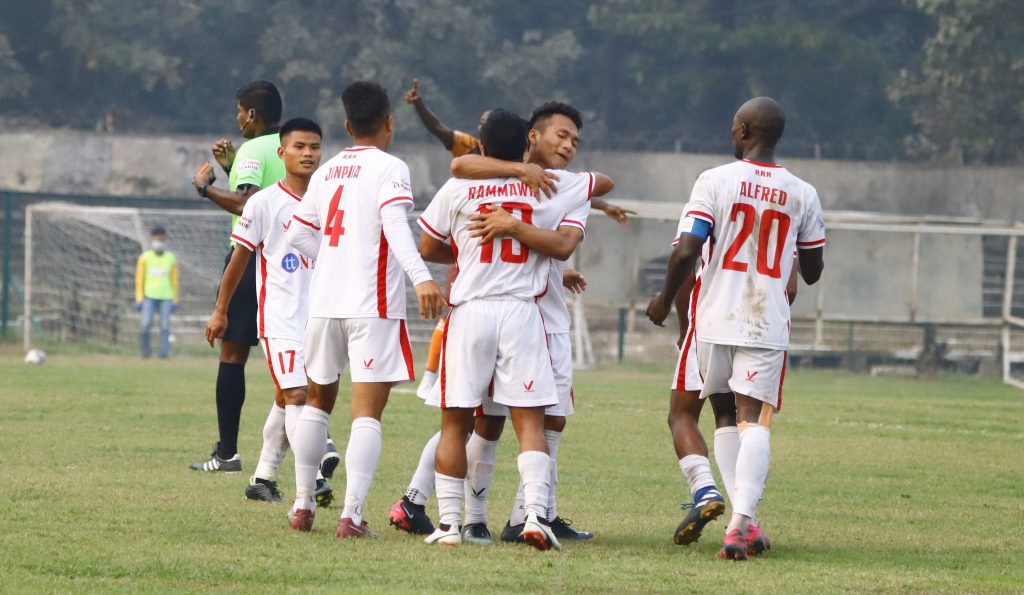 Gokulam Kerala FC dominated possession and searched hungrily for the equaliser, committing men in attack to salvage a point from the match. In the 69th minute, Philip Adjah was handed a golden opportunity to score after he was put through on goal by a sublime through ball from Jitin. Adjah, shot straight down the keeper as he made an easy save to deny him from close range.

With Gokulam not taking chances in front of goal, Aizawl FC killed the game in the 76th minute when Lalrammawia connected from a corner kick and side-footed the ball into the back of the net, doubling their lead.

Despite Gokulam Kerala’s late spur to get the equalising goals, they failed to create any clear chances and the full-time scoreline read 2-0.