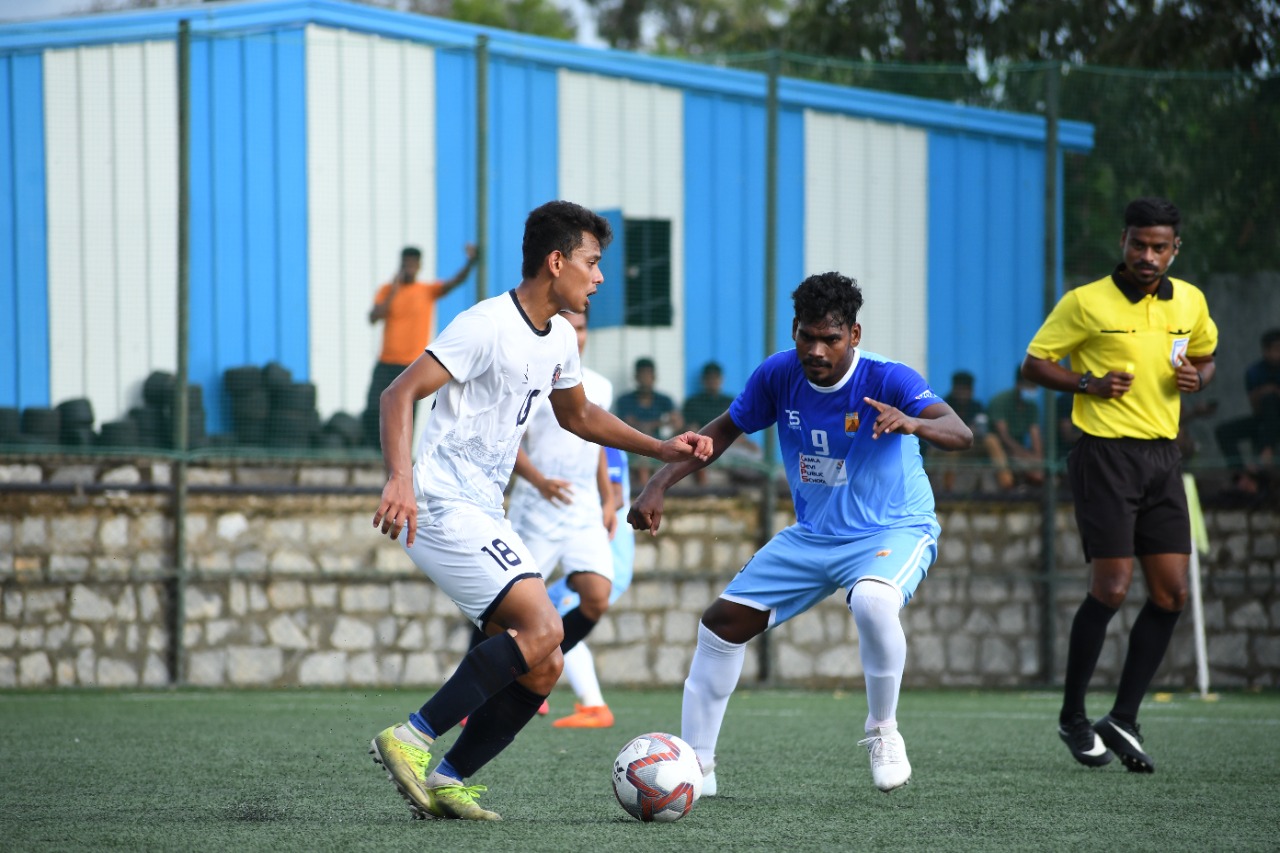 Bengaluru: A sensational late surge by Rajasthan United ensured a berth along with Madan Maharaj FC in the next round of the Hero I-League Qualifiers as they drew 1-1 in a thrilling encounter on Wednesday (October 13, 2021). It was Raja Musharaf who pumped the ball past Madan Maharaj goalkeeper Shayan Roy in the added time that saw the match end in a stalemate.

Rajasthan United’s goal was enthralling as they worked some accurate passes inside the box and Raja was exceptional in his effort to pump the ball into the post. Earlier in the match, it was Madan Maharaj who drew first blood with a fantastic goal by Jiten Murmu. The 12th minute-goal put Rajasthan United under pressure early in the game.

In the 30th minute, Rajasthan United stitched together yet another fierce attack, creating a fine chance on goal. This time it was Maneshwar Mushahary sprinted on the left flank to pass it to Aman Thapa but Madan Maharaj’s defence did well to tackle and snatch the ball back. 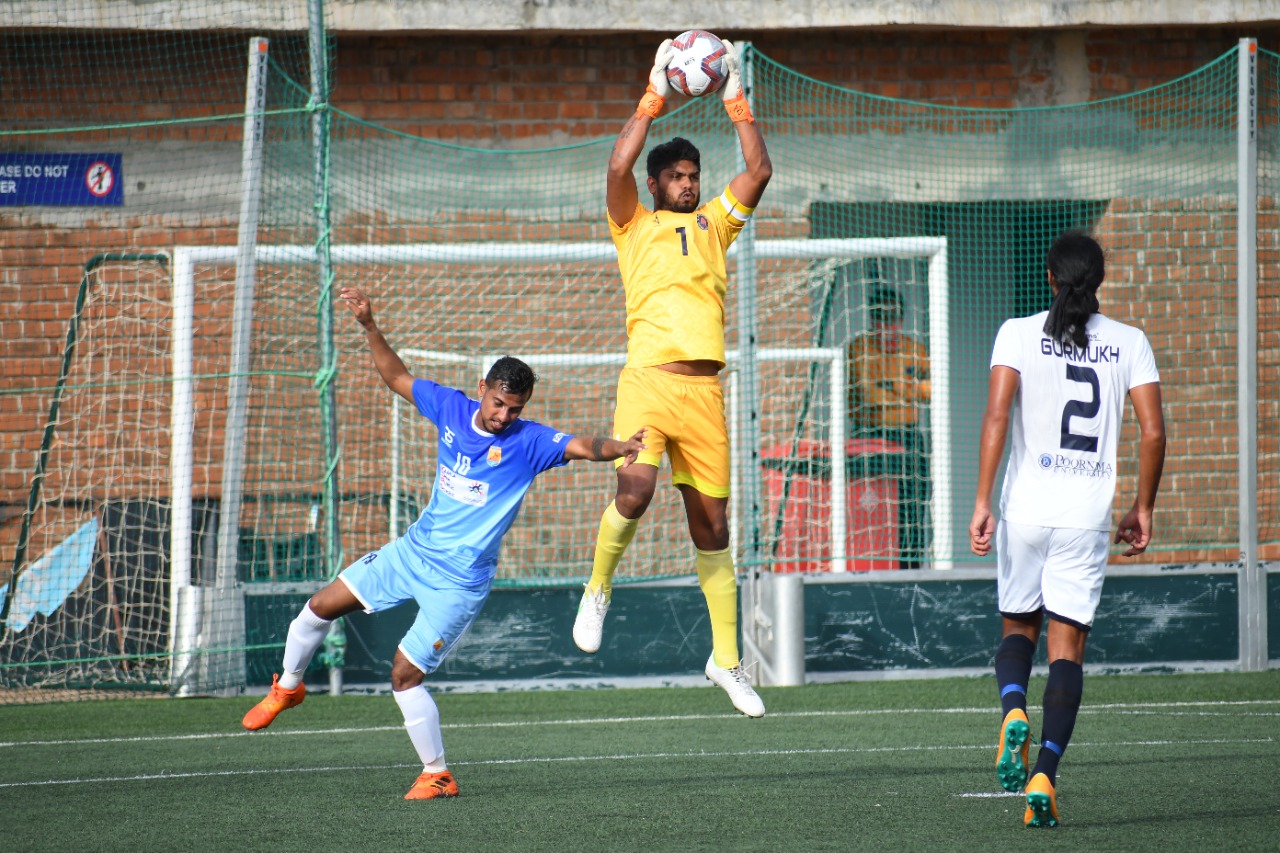 In the 51st minute, Surag Chettri found Aman Thapa on the left flank as he dribbled past Pranendra Singh Thakur inside the box. But the brilliant effort was cancelled out by Madan Maharaj defender Loveday Okechukwu.

Spirited Rajasthan United strikers again created a fine attack in the 56th minute when Dilli Ram got a freekick outside the box but took it with his left and was inches wide off the target. All the efforts finally paved way for Rajasthan United when Raja Musharaf struck a fine goal in the 90+4 minute that ensured his team a place in the knockouts.

Both Rajasthan United and Madan Maharaj gathered five points from two draws and one win apiece to qualify to the next round.