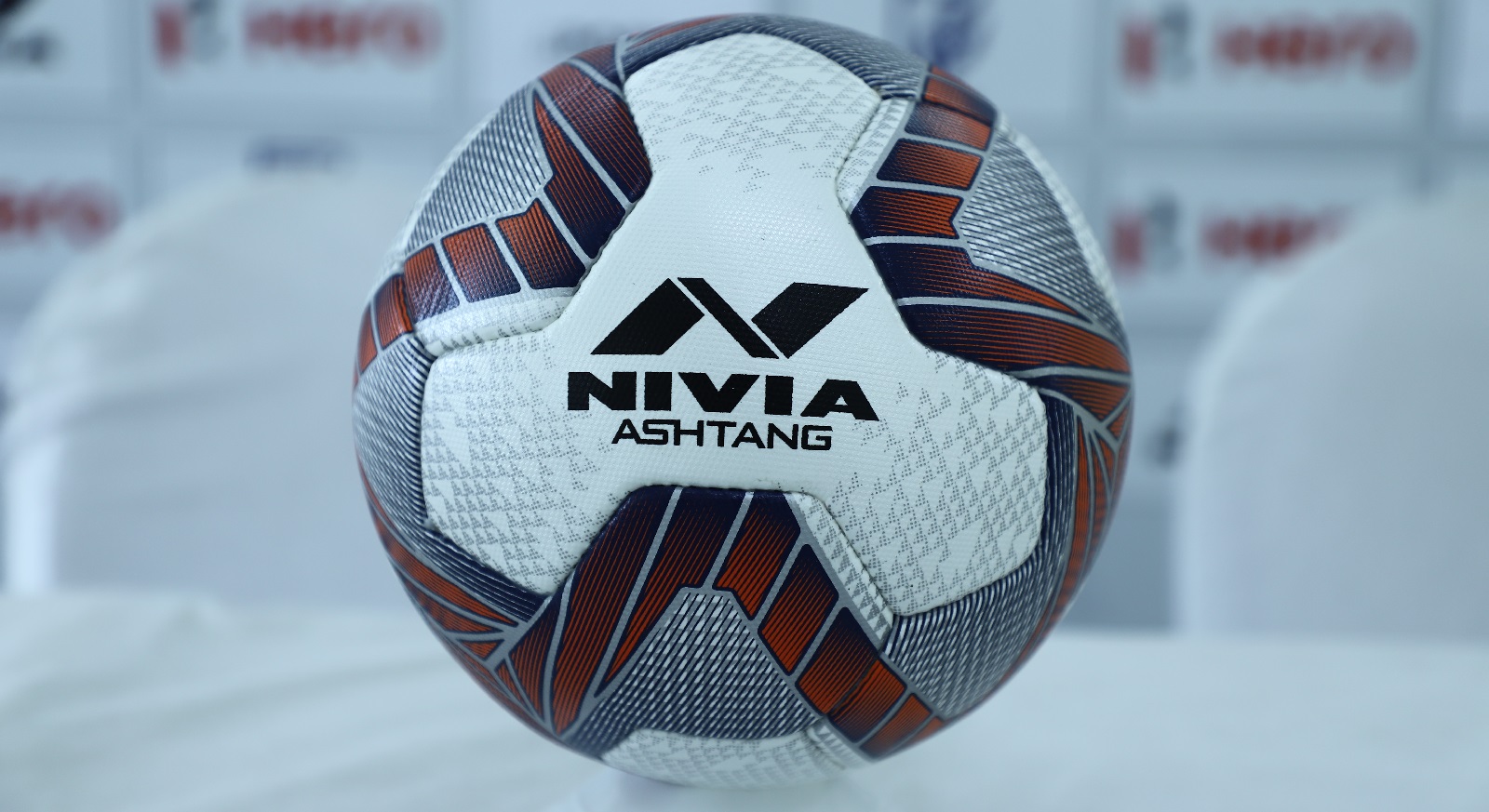 Referring to the “difficult times,” Mr. Dutta stated that “we need extra efforts from everybody to be able to fight against the pandemic to keep our game alive and thriving. We need to take care of the safety of players, all stakeholders and for that we all need to put our best foot forward.”

FSDL is in conversation with authorities in Kerala and Goa to explore possibilities of hosting ISL season in one state.

The Committee tentatively decided to host the 2020-21 Hero I-League at Kolkata provided the State Association obtains the necessary approval in writing from the State Government.

The Committee also deliberated at length the dates for the kick-off of various youth league competitions, and unanimously felt that a final decision on venue, and dates of all Leagues would be taken soon keeping adherence to government guidelines pertaining to operational and medical guidelines in wake of the Covid19 pandemic situation.

With regards to the Hero 2nd division the Committee tentatively proposes to hold the tournament from the 3rd week of September taking into consideration the transfer window, which would end on October 20, 2020. This would “provide adequate time for the champion club clubs to strengthen their team for the next edition of the Hero I-League. The date decided to take a decision regarding the holding of the Hero 2nd division tournament is August 14, 2020.

However, in perspective to the 50 new applicants, the Committee decided that there would be an inspection, the process of which would be intimated to the academies soon.

However, the Committee stressed that “this is a one-off case and from 2021-22, there would be physical inspections by the relevant authorities.”

In respect to the club licensing criteria, the AIFF are in talks with the Asian Football Confederation for certain exemptions to the Hero ISL and Hero I-League clubs in view of the prevalent pandemic situation.

Furthermore, the planned Futsal league which was supposed to be organised in the first-week of September may be postponed to a later convenient date. The AIFF doesn’t want the inaugural edition to be played behind closed doors and hence, are currently looking at a later window for the competition. The committee also lauded the various clubs for their interest in participation.