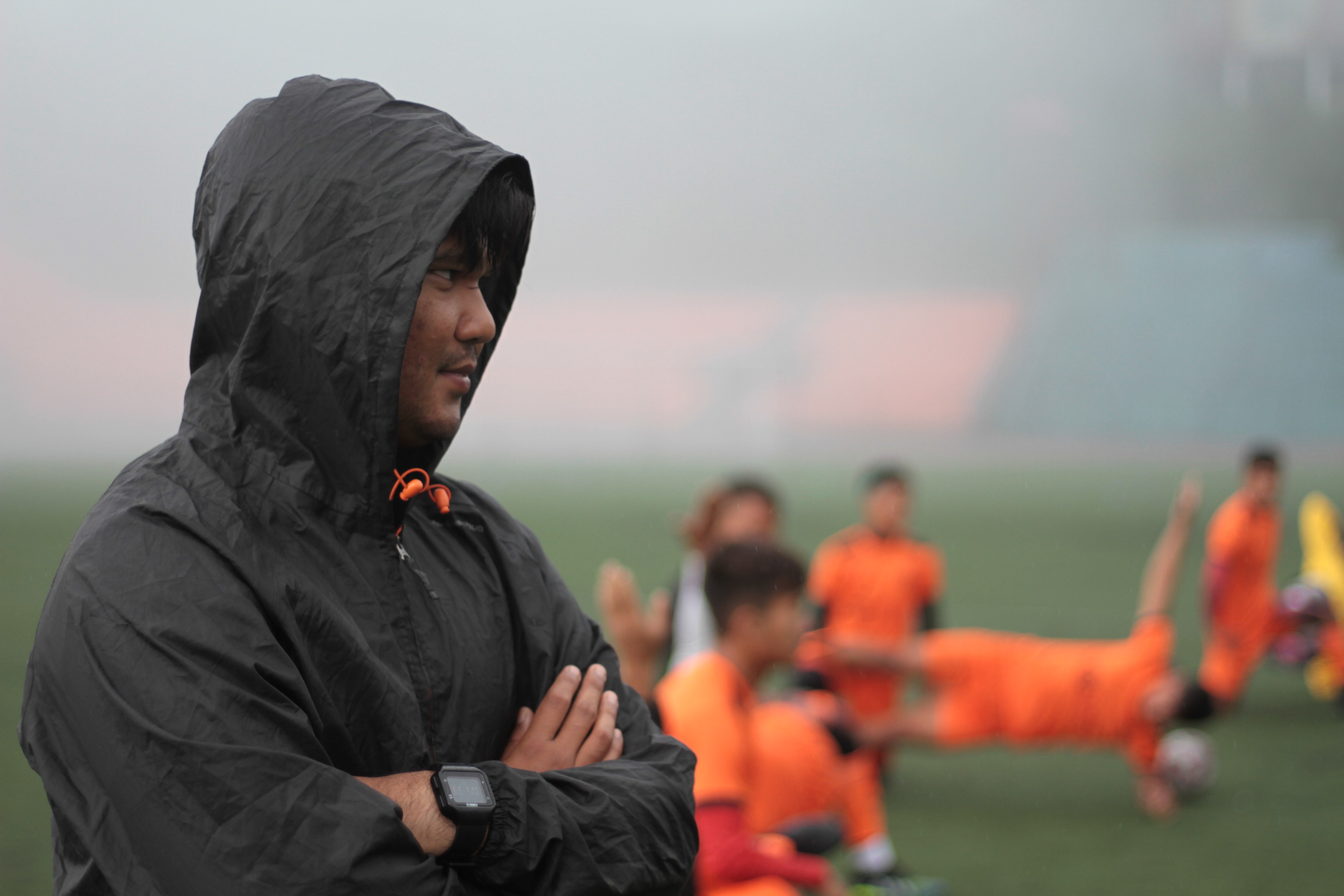 KOLKATA: Aizawl FC Head Coach Yan Law and defender Lalfelkima attended a virtual press conference on December 19, 2021 to address the media on their preparations for the upcoming Hero I-League season.

The 2016-17 Hero I-League champions have made some big signings in the off-season and Law seems pleased with the business done.

“The signings have been fantastic in terms of the way we want to play,” he said. “Although it is a young squad, there is a good balance and we will be aiming to win the title.”

Indian football stalwarts like Willis Plaza and Aser Pierrick Dipanda Dicka, who have both worked under Law at previous clubs, will be linking up for the first time at this level and that has got the head coach rubbing his hands in anticipation.

“I’m really excited to see Plaza, Dicka, Bazie Armand and Olimjon Karimov on the pitch at the same time,” he grinned. “These guys are not just great players but great leaders off the field as well. They will be the perfect role models for the young squad around them.”

Another Indian player who has made the step up to this level after a spectacular last few months is Nikhil Mali. The Pune lad took the Hero Futsal Club Championship by storm and will be playing in the Hero I-League for the first time.

“He’s a really exciting player with the right attitude. He’s not your average player and I see a bright future for him,” said Law. “He brings a lot of excitement and flair to the team because you never know what he’s going to do with the ball. Nobody has taught him these things, it’s pure natural talent.”

Lalfelkima, who will be looking to make that full-back position his own, informed that the dressing room was pleased with Law’s appointment as Head Coach.

“It came as fantastic news to us. His teams have a reputation of playing good football and our Mizo attributes make us a perfect fit for his system,” he said.

The 21-year-old sprang a surprise towards the end when asked who his footballing idol was.

“FC Goa’s Seriton Fernandes is a good player, I look up to him,” he concluded.