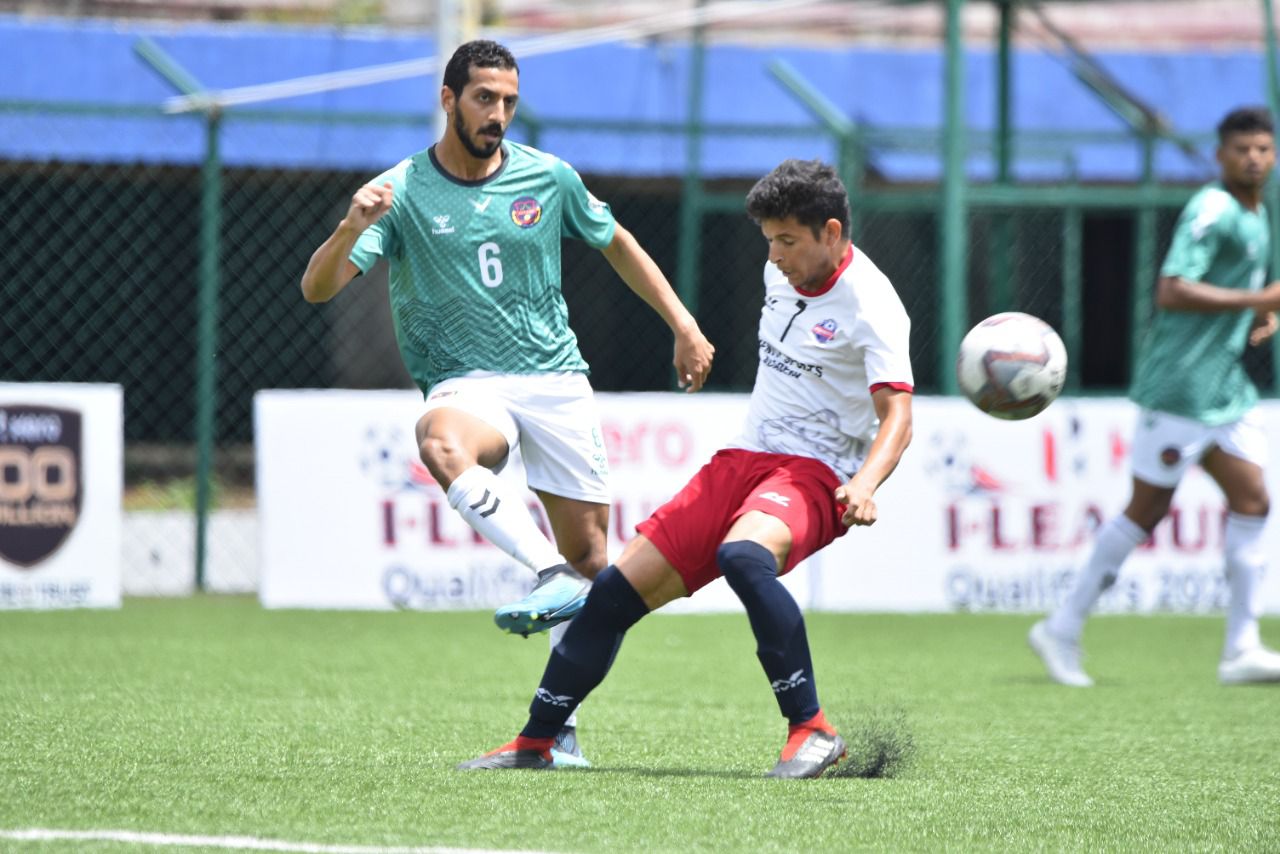 Bengaluru: After two strong wins in their Pool B campaign, Kenkre FC settled for a 0-0 draw against Corbett FC. On top of the Pool B points table, Kenkre FC have one match in hand in the Hero I-League Qualifier group stage.

Riding on the success from their wins against ARA FC and Kerala United, the team from Maharashtra didn’t look as dangerous in today’s game. Both teams ensured a controlled start and didn’t try anything out of the usual. Corbett FC created an opportunity as early as the 12th minute through John Chidi. However, the ball clipped the outside of the left post. 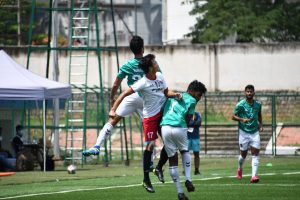 Kenkre FC, meanwhile, worked steadily to grow into the game. However, an alert Corbett FC defence kept them out. Chances were few and far between for either side. Rinaldo Fernandes got into the box from the right flank and received a fine cross, but the Corbett FC defenders did well to ward off a shot on goal. The team from Mumbai continued to showcase good possession play, often putting Corbett FC’s defence under pressure. Corbett FC goalkeeper Ahamed Asfar was always on hand to deny the high-flying Kenkre FC. In the 35th minute, he made a fine save to deny Fernandes another potential goal.

Asfar remained the star of Corbett FC’s defence as he displayed some fine goalkeeping skills in today’s match. Kenkre FC had a fantastic chance to score in the 44th minute. Some brilliant passing and movement resulted in a great scoring opportunity but the crossbar denied them a 1-0 lead. 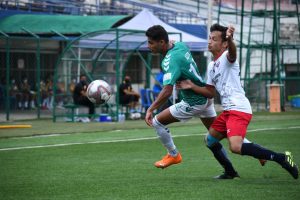 At half-time, both teams remained in a stalemate. In the second half, Kenkre FC stitched together a few excellent attacking moves, but the team from Uttarakhand managed to keep them out. A huge chance fell to Pravitto Raju of Kenkre FC in the 68th minute, but his shot went wide off the post. While the rain poured down in the dying minutes of the match, neither of the teams could break the deadlock.

With just five minutes of play remaining, Yash Mhatre went in for an ambitious header, but the ball went over the crossbar. It was a difficult game for both teams, and they would probably be happy with a point each.

Eventually, Kenkre FC  qualify for the next round of the Hero I-League Qualifiers 2021.