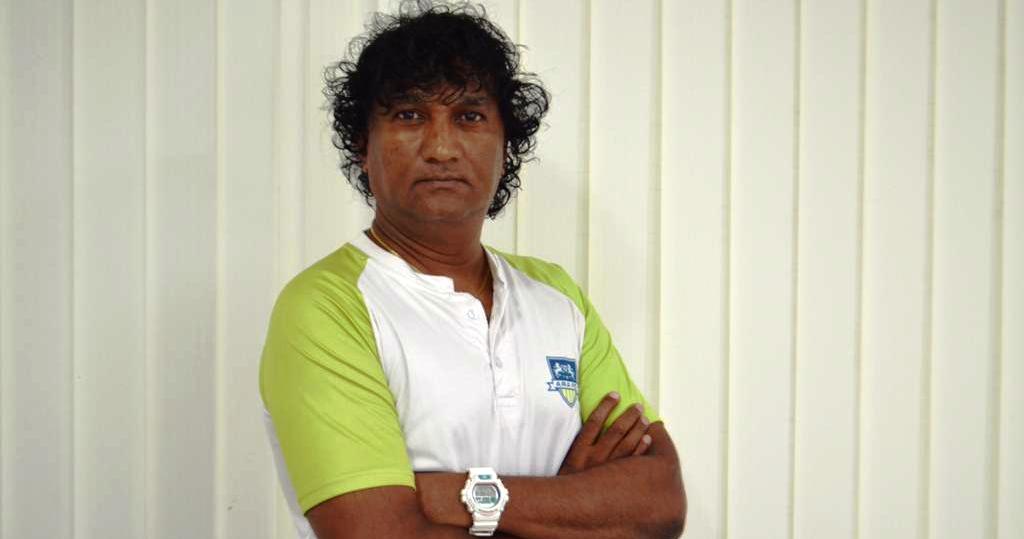 KOLKATA: There’s a buzz in the air. Normally at this time of the year, anybody in Kolkata would attribute it to the festive season that is looming large on the horizon.

But inside the team hotel where the players and officials of the Hero I-League Qualifier 2020 are staying, there is a different kind of anticipation – Indian Football is moving forward together — finally coming back to India — just two more days to go.

Returning to football, ARA FC coach Vivek Nagul compared his own situation to that of a child being kept away from his mother.

“I’m as happy as a child who sees his mother after a long, long time,” he said with a beaming face from behind the COVID-safety mask.

“Not only for football, but this is a very good moment for all sports in the country. We would essentially be showing the way to all the other sports. The AIFF has prepared an extensive SOP for the tournament, and perhaps the other federations will also draw examples from that and plan their tournaments likewise. In a way Indian Football is are pushing Indian sports forward here,” he quipped.

On the training ground, the Mohammedan Sporting’s experienced winger experienced Subash Singh is seen sweating it out with a renewed vigour, as his side Mohammedan SC prepare for the upcoming matches. The 30-year-old feels that the extra efforts made by the organisers to host a tournament during these difficult times shows their intent to take things forward. 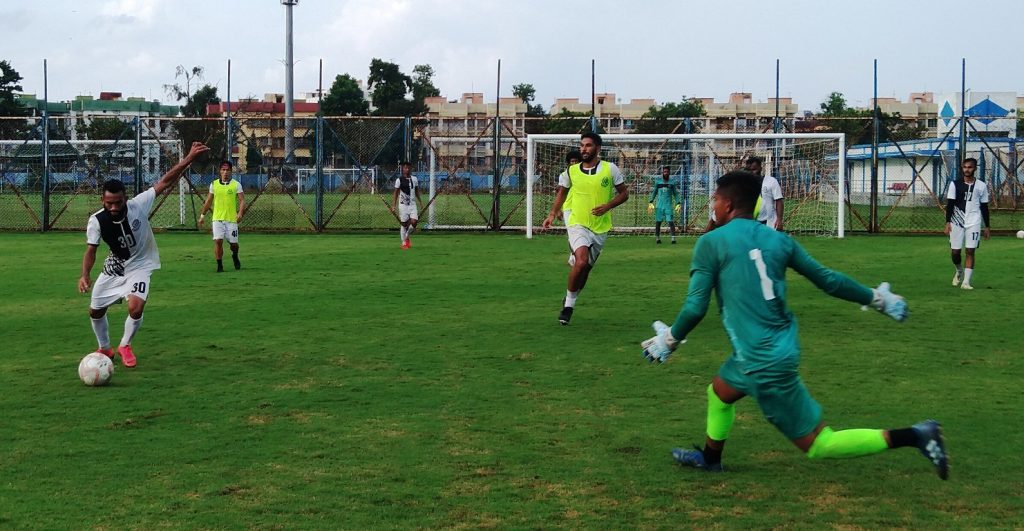 “As a player, you are always happy to see people putting in so much effort to restart football during such difficult times,” said Subash. “Not only will the players be able to get back to the field, but the organisers will also gain a different perspective on how to safely host tournaments in adverse situations.”

ARA FC midfielder Jordan Fernandes, who hails from Pune feels that it is good for the footballers to be finally back to the pitch, after spending such a long time at home.

“Footballers are generally outdoors creatures. We would prefer to be on the pitch than in our rooms any day. So it’s really exciting to be looking forward to some footballing action once again in the Hero I-League Qualifier,” said Jordan.

Garhwal FC head coach Vikas Rawat echoed the sentiments stating that though he has his own office at the club, he prefers to stay outside the four walls.

“I’m not an office guy at all. I’d rather be out on the field any day of the week,” he laughed. “We’ve never been away from the pitch for this long, and it’s finally good to be back. This coming together of everyone for football is like a celebration for us all,” stated Rawat.

“The organisers have put in a lot of good effort to take the game forward together. We now have the chance move ahead into the Hero I-League.”

Garhwal’s home-grown boy, Mahip Adhikari feels that the players and officials are in very safe hands inside the COVID-safety bubble.

“Not just our team, but everyone is very well taken care of. We are also taking precautions and not socialising, even with players from the other teams. The conditions provided to us – right from the grounds, to the hotel, are all top class, and it feels quite safe to be inside the bubble, and playing football,” said Adhikari.

Mohammedan SC’s young forward Himanshu Jangra compared the regulations imposed on everyone surrounding the tournament like leaves from a Neem tree.

“There are a lot of restrictions like we have to maintain social distancing, we cannot step out of the bubble, and many other guidelines. But I feel that these are like neem leaves. They may taste bitter in your mouth but ultimately they are very good for your body,” stated the India U-16 International.

“The Qualifiers are being organised in a very safe manner. It’s great that we are moving forward and are being able to play football again,” he said.