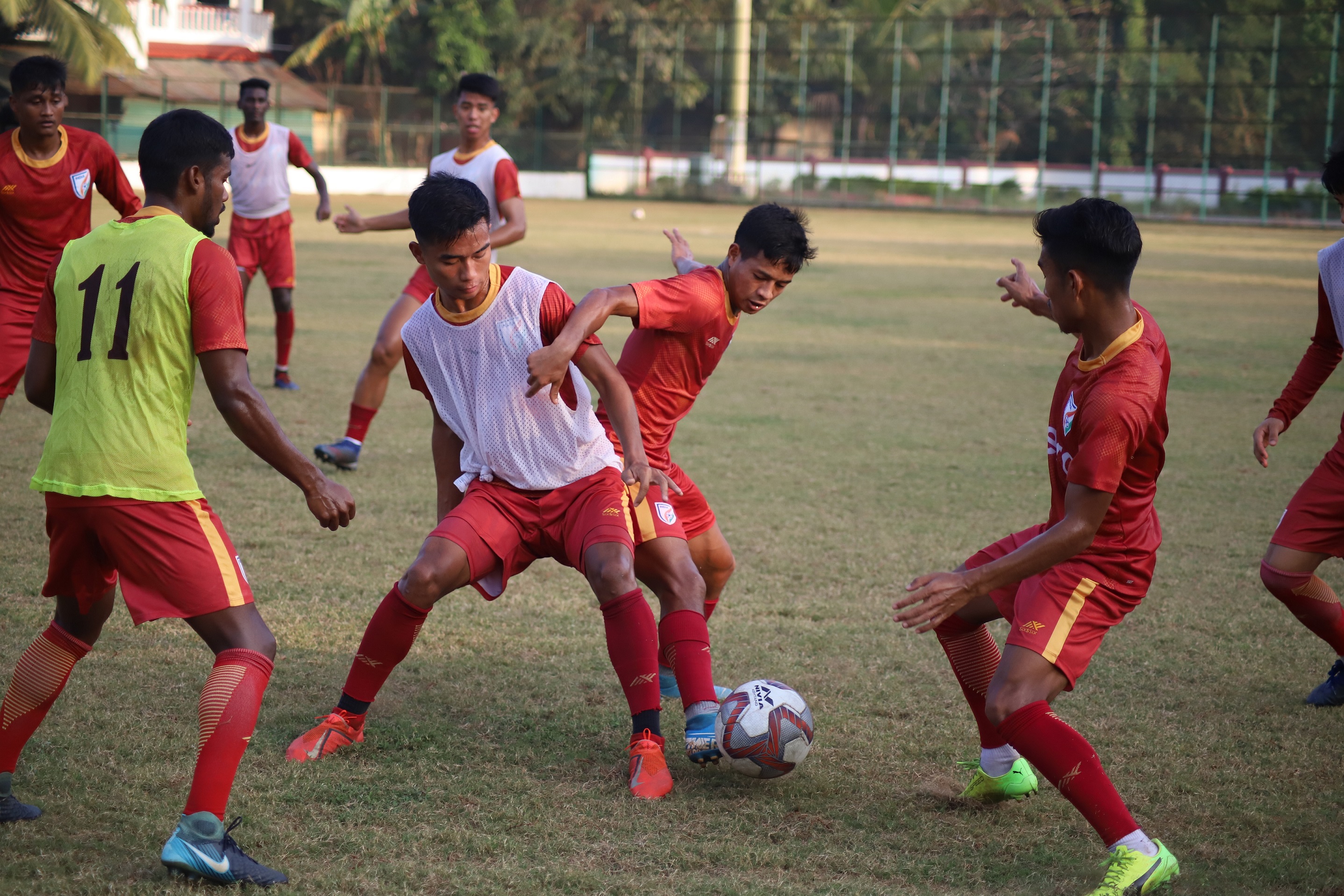 Vasco Da Gama, January 04, 2020:  The fifth and final game of a packed weekend in the 13thHero I-League will see home side Indian Arrows take on visiting Neroca FC of Manipur at the Tilak Maidan in Vasco Da Gama, Goa. The game on Sunday, January 05, 2020 will air LIVE on Dsport and will kick-off at 5 pm.

Both sides have been exciting to follow over the seasons. The Arrows, the All India Football Federation’s (AIFF) developmental side packed with age-group national team youngsters, under the able guidance of coach Shanmugam Venkatesh this year, have already managed to create more than a flutter — taking out Goan giants Churchill Brothers in sensational fashion last week for their maiden win of the campaign.

And while their Sunday visitors from Manipur have not quite been as impressive as their debut season last year, a well-fought draw at the home of the defending champions Chennai City in their last outing would have set them up nicely for Sunday’s game.

Neroca coach Gift Raikhan identified scoring as one of the areas where this team would need to concentrate on, saying before the game, “Indian Arrows are a very good team as was evident in their win against Churchill Brothers and we are not taking them lightly at all. We are lacking in scoring but our approach will be to take three points anyhow. We respect the talent the Arrows have a lot but we will surely play to win.”

Arrows gaffer Venkatesh, on the other hand, was more focussed on getting the year off to a good start. Responding to questions, he said, “Obviously a win boosts the motivation ahead of upcoming fixtures. But, we cant sit and rejoice on the previous result right now. Its time to build on those three points and push further.”

The Arrows are indefatigable in their approach and their players like Vikram Partap and Givson Singh are fearless and relentless when searching for an opening to score as Churchill found the hard way.

Neroca are well-served under the bar with Trinidadian veteran Marvin Phillip coming up with good shifts regularly but key players like Chanso Horam and Taryk Sampson will have to be on their toes in defence and if the likes of Malian striker Boubacar Diara can score more in attack, the visitors can leave Goa with three crucial points.

Given both sides are currently ninth and tenth on the Hero I-League table, it will be all to play for at the Tilak Maidan on Sunday.