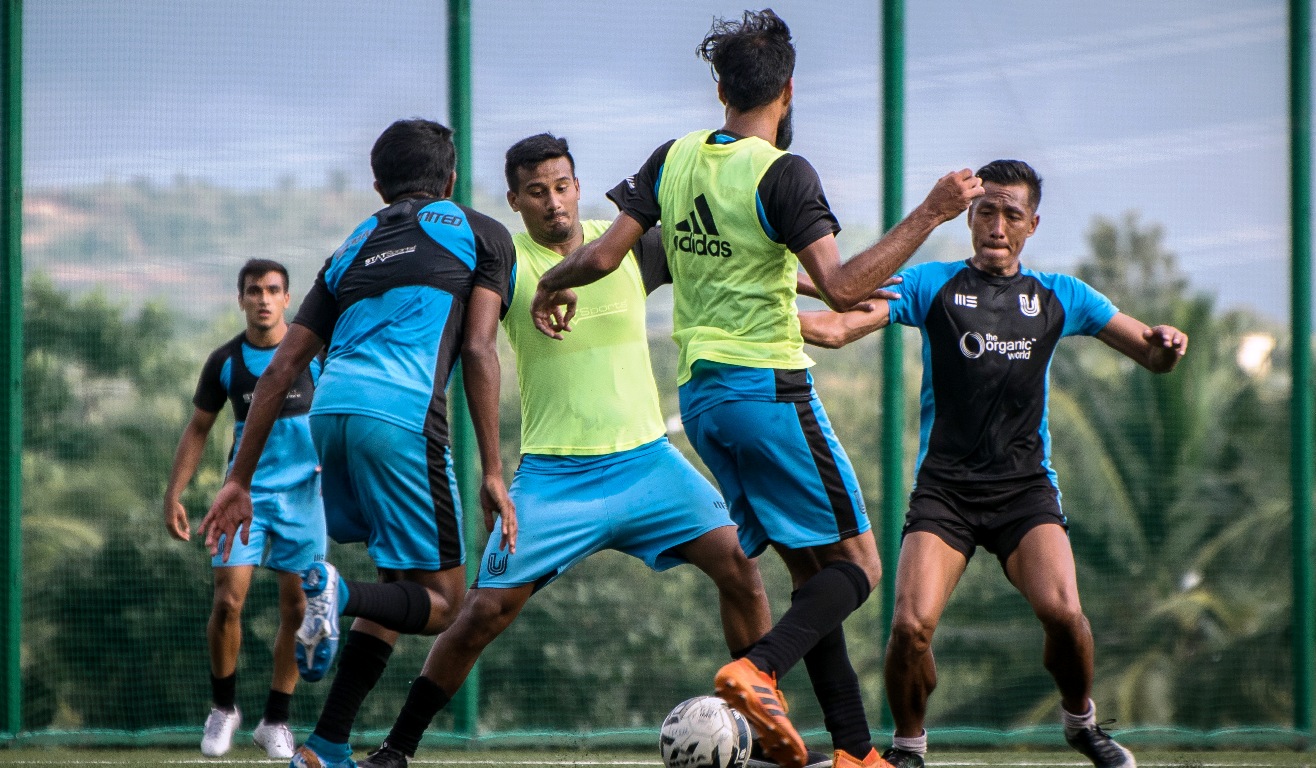 KOLKATA: The Hero I-League Qualifier 2020, the first sporting event in India across all sports since the Covid19 pandemic is all set to present a number of youngsters the opportunity to shine. One such youngster is AIFF Elite Academy product and current FC Bengaluru United attacker Naro Hari Shrestha.

“During the lockdown I had my doubts whether I would be able to play competitive football again,” Naro Hari said to i-league.org. “But it feels good to be looking forward to a tournament once again.”

Hailing from the football-crazy city of Kolkata, Naro Hari was a part of the AIFF Elite Academy where he trained under former India U-16 and U-19 head coach Colm Toal.

“I really can’t thank Colm-sir enough. It was under him at the AIFF Academy that I learnt the ‘A-B-C’ of football,” said Naro Hari. “Before, I used to just play, thinking I’ll attack and score goals.”

“But Colm-sir taught me how to shape my own game to fit the team’s needs. That is the reason why I have been able to continue playing as a professional,” Naro Hari quipped.

FROM THE SCHOOL GATES TO THE GATES OF THE KOLKATA MAIDAN

The son of a school gatekeeper, Naro Hari hails from extremely humble beginnings. Having shown some promise early on, Naro Hari had travelled to a number of clubs to give trials, an endeavour in which he had his father’s full support.

“My father used to play football at the local level too. He wanted me to become a footballer. So he used to take me to different places for trials. We would often make long and exhausting train journeys so that I could appear for trials at different clubs,” he said. “I don’t think I would have been able to have kept on going had I not had his support. The fact that he was there by my side every step of the way, meant a lot.” 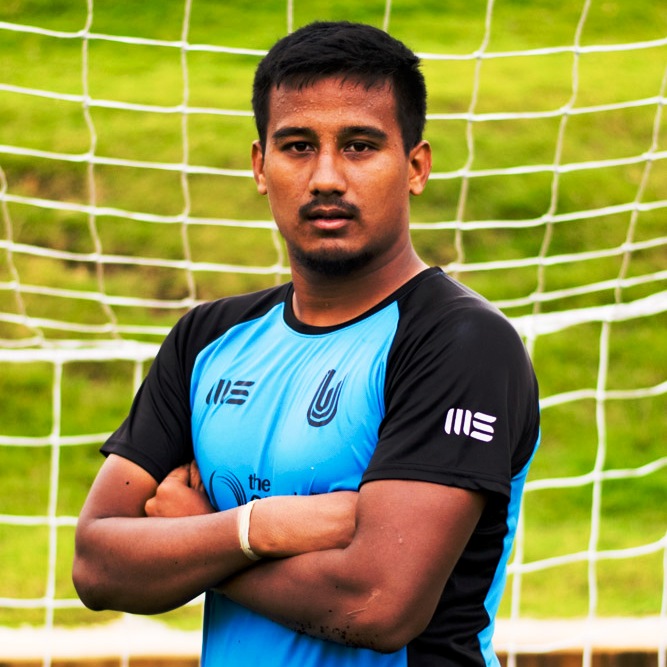 After graduating from the AIFF Academy, Naro Hari went on to play for clubs like Salgaocar and DSK Shivajians, before signing for Kolkata giants Mohun Bagan.

Being a kid from Kolkata, the young striker knew all about the vociferous support that comes in from the stands. Along with his father, Naro Hari had himself been a part of the crowd back in his childhood days.

However, once he was named in the starting lineup for the Kolkata Derby in the Hero I-League three years back, his perspective completely changed.

“Every player that plays such matches should take a moment to just look around. The wild roar when you step out of the tunnel, and then when you line-up on the pitch — you look around the stadium and see thousands of people who have left everything they have to do in their daily lives just to watch that one match,” he recalled.

“The sheer passion pouring in from the stands is amazing. I’ll never forget that. It just goes to show how crazy the Kolkata fans are about football.” 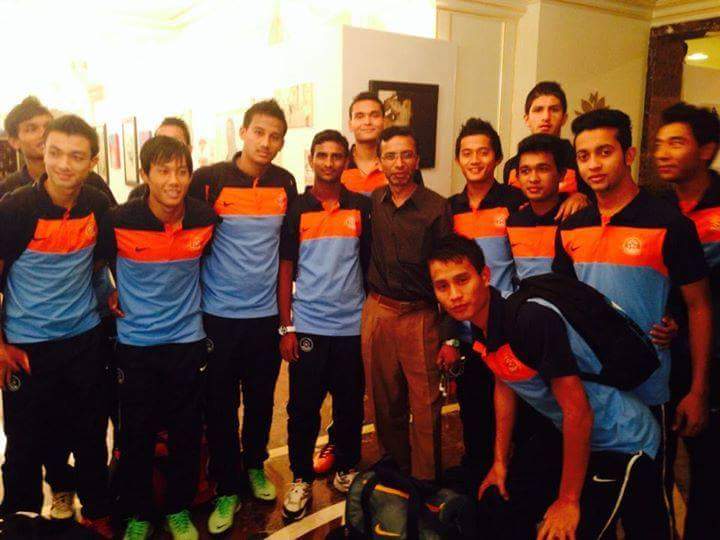 BACK TO KOLKATA FOR THE HERO I-LEAGUE QUALIFIER

Playing for FC Bengaluru United, the 24-year-old is now looking to guide his side to the Hero I-League, a level where he once again wishes to play.

“We have one goal – to win the qualifiers and play in the Hero I-League this season,” said the attacker. “We have been training for around a month in Bengaluru, and we have an experienced coach in Richard sir, who has been pushing us hard to get us into shape for the tournament, and I feel we are ready.”

Naro Hari had a few special words for FC Bengaluru United assistant coach and former India captain Gouramangi Singh, someone who has been an idol to budding footballers during his playing days.

“Having someone like Mangi sir is really inspiring for us players. He has so much experience, and we learn a lot from him. He may not be playing anymore, but he still trains like a beast, and puts in some crunching tackles during training,” laughed Naro Hari.