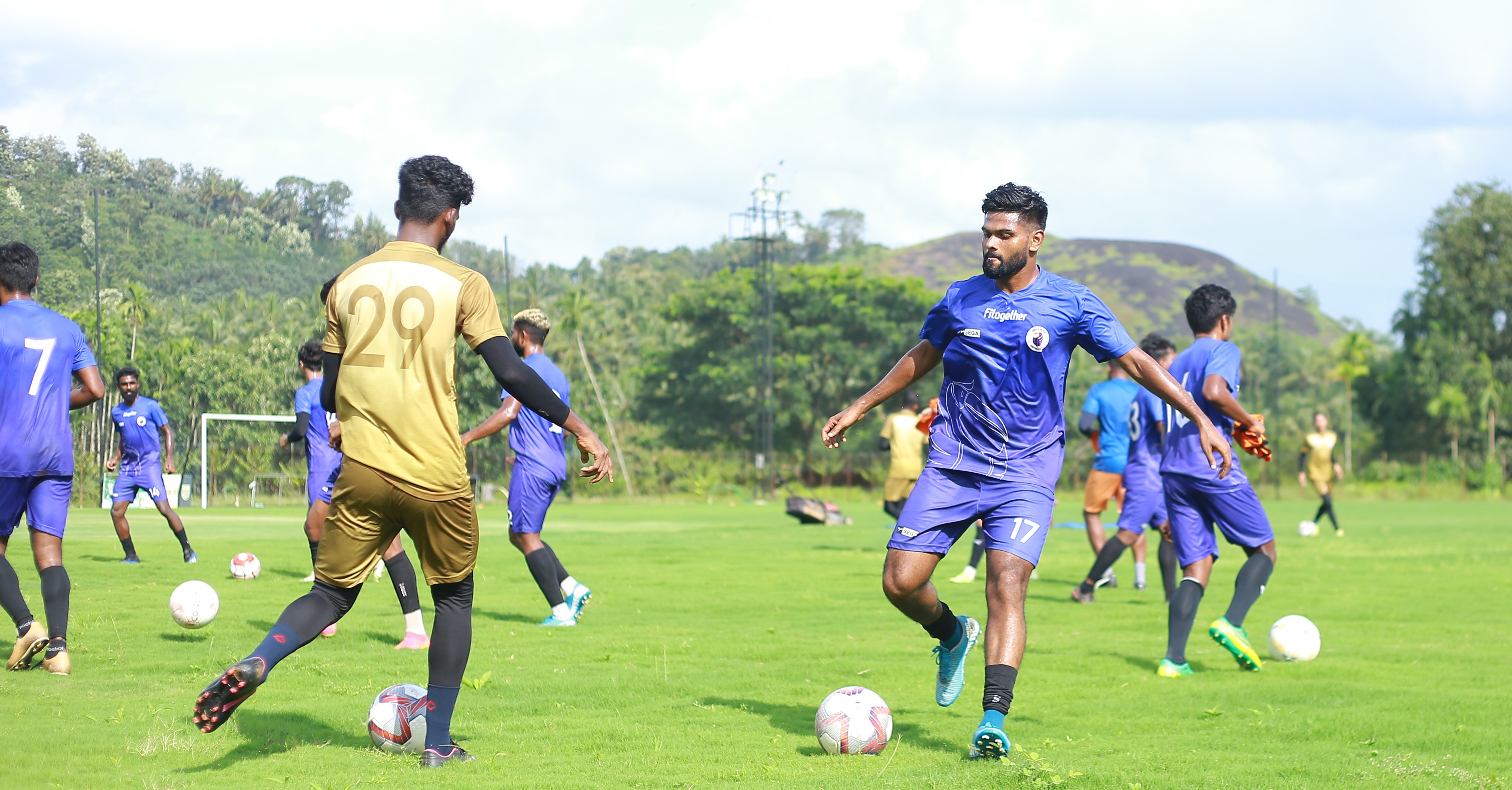 Head coach Bino George knows a thing or two about how to bring the best out of the young footballers, and will be looking to help the club reach its objective in the Hero I-League Qualifiers.

“We have a young squad including the foreigners. Everyone is striving to prove themselves. I’m sure the boys will give their best on the field. Our objective is nothing less than to qualify to the Hero I-League. We are hopeful that we will be able to double Kerala’s representation in the competition,” Bino George said.

The seasoned football mastermind, who was closely involved with Gokulam Kerala FC in different capacities over time, tasted success in terms of Hero I-League as well as Hero Indian Women’s League last season. 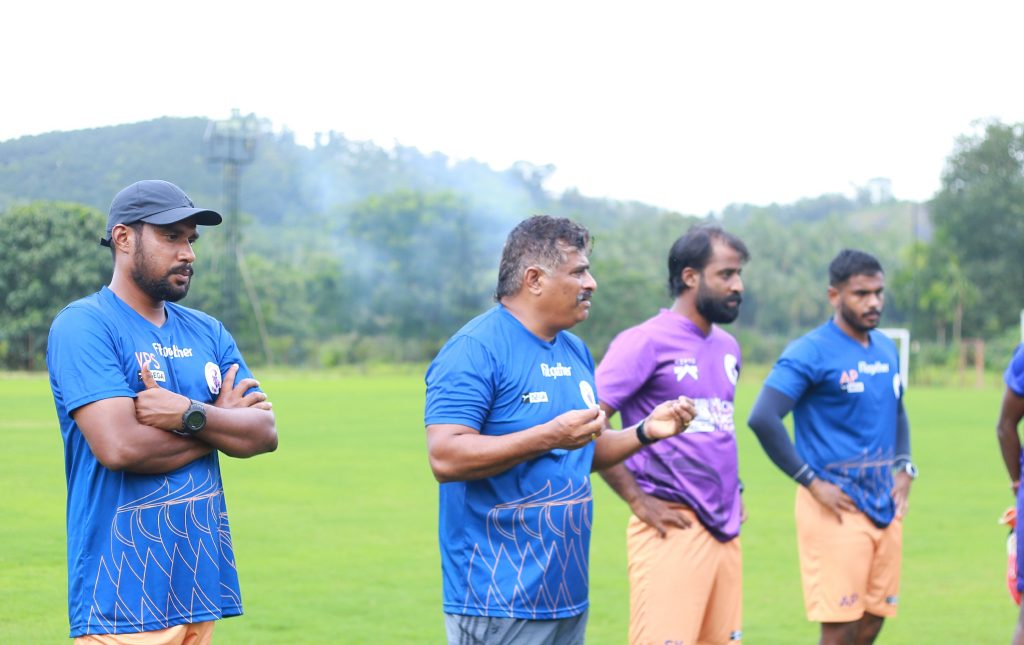 After the United World Football Group took over, the club switched its base to Malappuram from Kozhikode. Besides Kerala United, the group owns some renowned clubs across the world like Sheffield United FC (England), Beerschot VA (Belgium), La Berrichonne de Châteauroux (France) and Al Hilal United (Dubai, UAE).

The United World Academy is a worldwide established academy and currently is working on establishing academies all across India in the coming future. The club’s motive is to raise the bar in terms of the quality of grassroots and youth development.

Arjun Jayaraj will don the captain’s armband during the qualifiers. The youngster has brought in the experience of representing their arch-rivals in the Hero I-League for two seasons (2017-19) along with him. Besides the nippy midfielder, Hrishi Dath, Shafeer, Salman and the Brazilian defender Gabriel Lima, the club is hoping to get over the line in order to collect the ticket to Hero I-League 2021-22.

“We’ve been preparing well during the pre-season. We know our objective and we’re committed to our goal. We played a few matches, especially, against Kerala Blasters and the results were quite encouraging. My target is to give my best, motivate my team and play in the Hero I-league together,” Jayaraj sounded focused and confident.