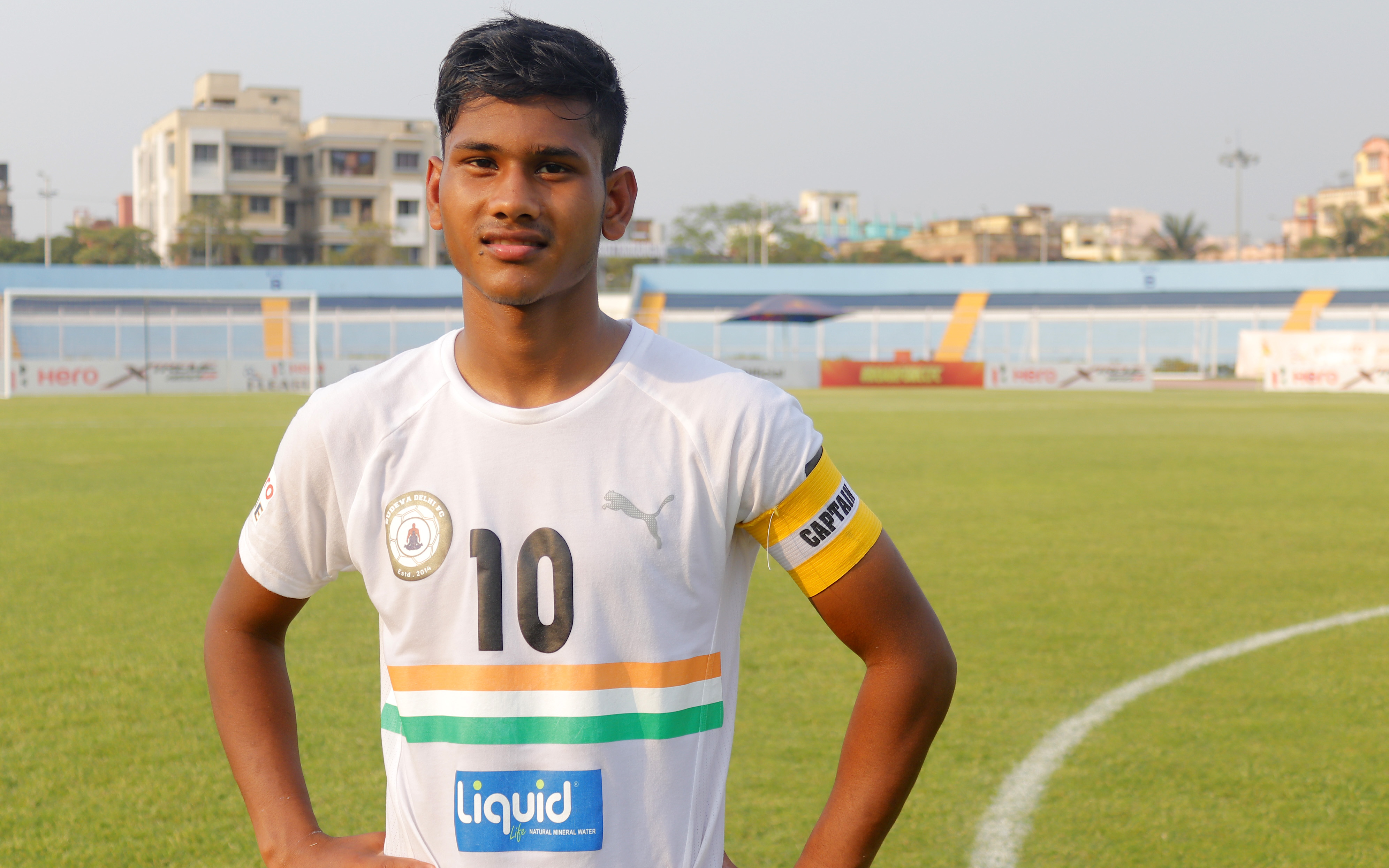 Augenthaler, who is the head coach of the FC Bayern World Squad, in an interaction with the Indian media via video conferencing, said, “I definitely hope (that more kids come out of India). India is a big country when compared to Germany, and football is not the number one sport there. But I hope that with more qualified coaches, more talents can come through from India in the future.”

The coaches of the FC Bayern World Squad had analysed video samples of around 2,000 kids from across the world, and after following several analytical processes, selected 15 for the final squad, with Shubho being a part of it.

Augenthaler, who had had a 15-year-long career with FC Bayern as a defender back in his playing days, was involved in the selection process of Shubho. The 63-year-old feels that he saw something of himself when he was presented with several match clips of the youngster from India.

“Shubho and I have come from similar situations – we both come from small towns, and when I was 16, I had the dream of becoming a professional,” he stated. “We definitely saw the quality that he has. But it’s very important that he does not put himself under too much pressure. This is a good age to learn, and he should do so with both his feet on the ground.”

The 1990 World Cup champion also mentioned that the coaches at the FC Bayern World Squad have also marked out some of Shubho’s weaknesses, and plan to work on them once the youngster is flown to Germany for training at the academy.

“For one, he needs to improve that left foot,” Augenthaler smiled. “Have to sprout those legs.” 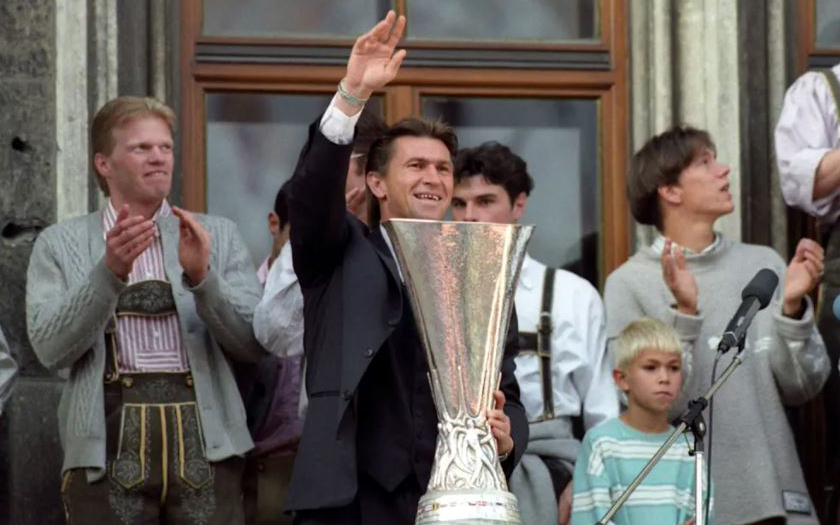 Shubho, who has been brought up at the Sudeva Delhi FC academy, and has gone on to play for the India U-16 side, and has also captained his club in his debut season in the Hero I-League (2020-21), mentioned that it was like a dream for him to be selected for such a programme by FC Bayern.

“I really don’t have any words to describe how I felt after I was told that I had been selected for this programme. I had only joined Sudeva (when he was 12-years-old) with the hope that one day, I would play in the Hero I-League,” said Shubho.

However, the youngster is not dwelling on the laurels just yet. He said, “I have already had a number of video sessions with the coaches at FC Bayern, and we have discussed the importance of working on my strength, and training properly to prevent injuries and practicing enough to iron out the weak spots. They have also been teaching me a bit of German, so that it could help me later.”

Sudeva Delhi FC president Anuj Gupta said that it is important for Shubho to learn and enjoy his experience at Bayern, and come back with the knowledge to inspire other kids to follow his path.

“Whatever comes out of this, it’s important for Shubho to be happy and see the flavour of how it could be for players like him to go to Europe. We hope other kids who are coming through will also go to Europe in the future. Shubho can make a lot of other kids who are following him, believe that they can get the opportunity to get there.”