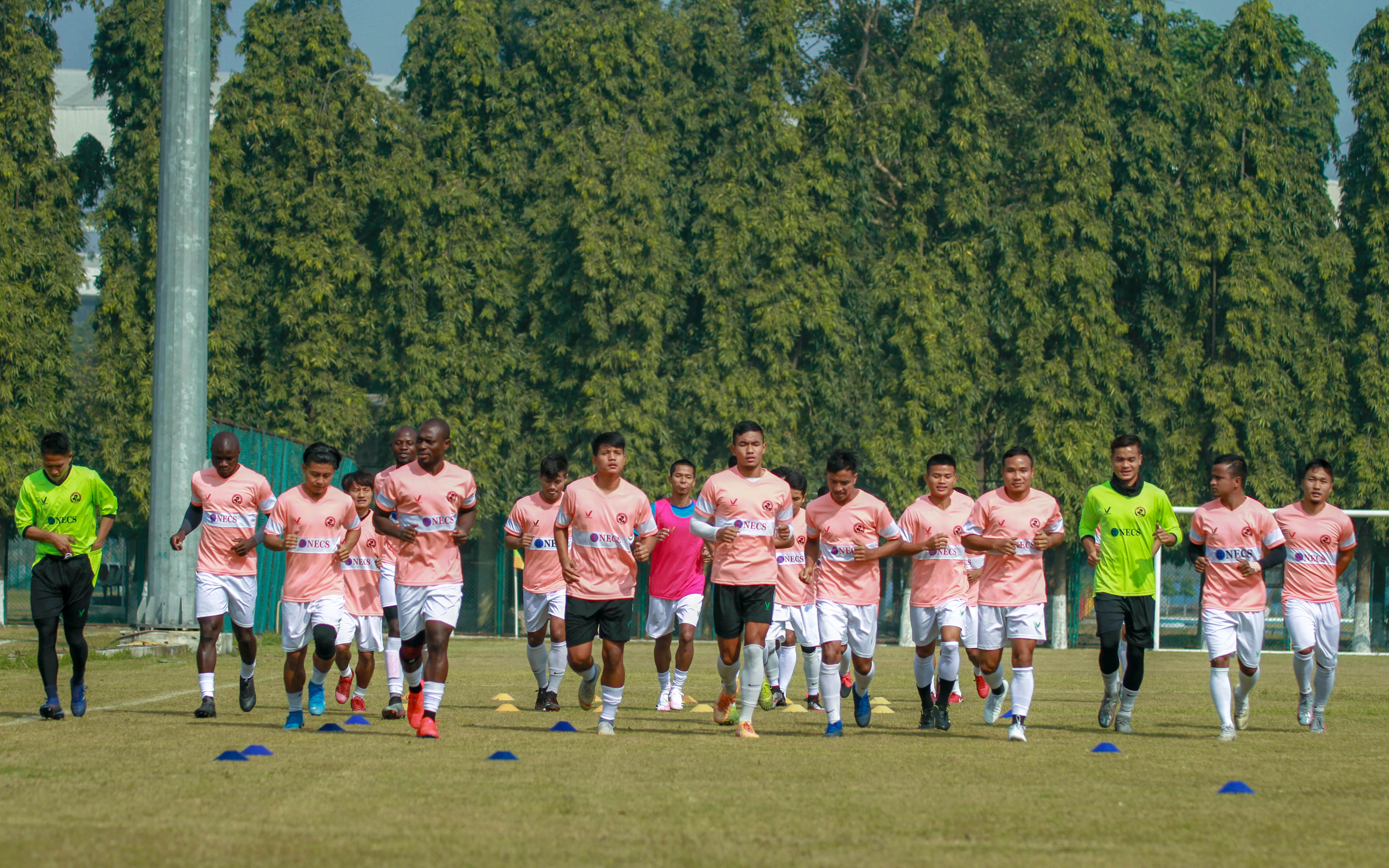 KOLKATA: Former Hero I-League winners Aizawl FC are raring to go for the upcoming 2020-21 campaign that kicks off on January 9, 2021, with experienced midfielder Brandon Vanlalremdika, stating that his team are high on confidence ahead of the new season.

“I have played for Aizawl FC previously as well but this time, it’s a new season and a new team. We are a young side. We have been practising well in pre-season and as a team, we are high on confidence ahead of the new Hero I-League season. I want to win the title this year as it will mean a lot to the club, to the people and for us as a team,” he stated at the club’s Virtual Media Day on Sunday (January 3, 2021).

The 26-year-old, who played a key role in Aizawl’s historic league triumph in 2016-17, returns to the club after a gap of three years. With the upcoming season being played in Kolkata within a bio-secure bubble, Brandon stated that his past experience of playing in the city is something he will share with his teammates.

“I have played in Kolkata before and I can share my experience with my teammates also. It will a plus for the team. The boys have experience of playing in different parts of the country and adapting to the conditions here in Kolkata shouldn’t be a problem,” he averred.

Another member of the title-winning campaign, defender Lalthakima Ralte will turn out for Aizawl FC in the coming season and stated that their best to finish on the top of the points table.

“It’s a pleasure for me to play for Aizawl FC. We are a well-balanced team. We will try our best in the coming season and we want to finish on top of the table,” he said.

The 23-year-old also shared that the players are in good shape after their quarantine period and looking forward to starting the league.

“In quarantine, we had our personal training in our rooms. We are maintaining our fitness well and we hope that we will do well once the matches begin. We have a lot of fans back home in Aizawl who were looking forward to seeing us play but without them, we will try our best to make them proud. We know that they will be supporting us from home and on social media,” he expressed.

The side from Mizoram is in action against Punjab FC in their first match of the Hero I-League 2020-21 on January 9, 2021, which will be played at the Kalyani Municipal Stadium at 4 PM IST.