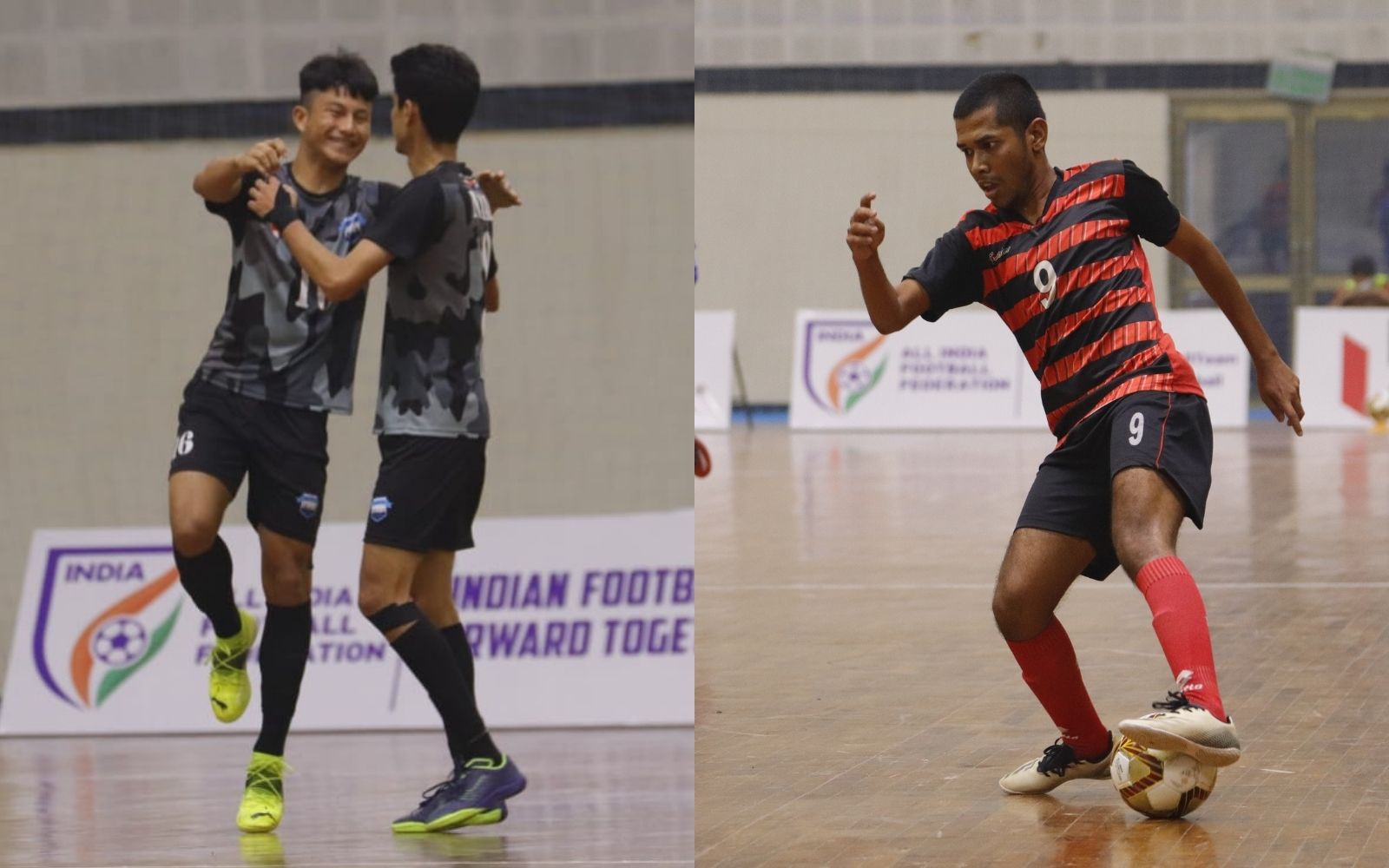 NEW DELHI: The inaugural edition of the Hero Futsal Club Championship has been a revelation in India. Teams from all across the country have participated and made their mark at the national stage, and in the second semi-final of the tournament, Mangala FC will be looking to continue on their fairytale journey when they come up against Delhi FC.

Delhi FC have been one of the most lethal sides in the tournament. In each of their games so far, they have scored 13 goals or more, outplaying teams with their tactics, passing and some individual brilliance as well. Nikhil Mali has been the shining light for this Delhi FC team, who has led the team by example, scoring 15 goals in the tournament and in doing so, is the top-scorer of the Hero Futsal Club Championship so far.

“We have won all the three matches that we have played and the staff, the players, and everyone is feeling really really happy. We are also really happy to give so much joy to our fans, our spectators, and everyone who is watching us,” said Delhi head coach Amanpreet Singh.

“When we were trailing in our last match at half-time, we (myself and the support staff) just made sure that the players can recall what they had practiced in training, and try to execute that on the pitch. It is a big achievement for the club and we are aiming to win the title. This is the first edition of the tournament, and everyone remembers who won the first time,” he continued.

Coming to Mangala Club, they have been the dark horses in the tournament so far. With most of their players coming from humble backgrounds, they have outsmarted teams with some excellent coaching from Sai Prasad. They have had two outstanding attackers in their ranks as well, with Dinabandhu Das and Babul Kumar Rout pairing up superbly.

“Before coming into the last game of the group stages, the players were a bit nervous as it was a very important game and this team has not played professionally for a long time. However, they recovered brilliantly in the second half which shows the mentality and the talent that these players possess,” said Sai Prasad. “These players are coming from really humble backgrounds, and we are here because of the backing we got from Football Association of Odisha and many others as well. We will try to give our best and hope that we reach the finals.”