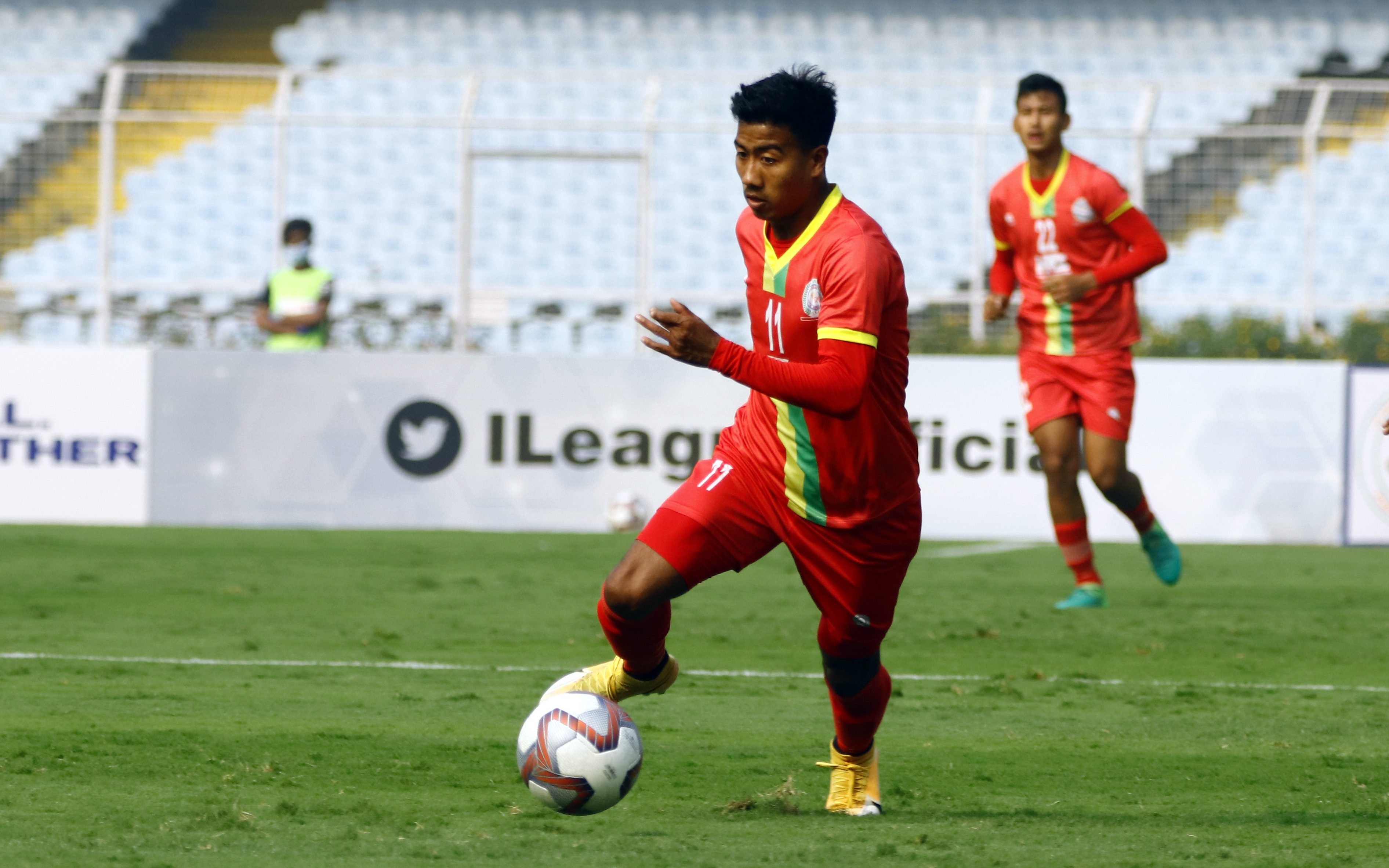 KOLKATA: Bidyashagar Singh scored his 12th goal of the Hero I-League 2020-21 in the D-Day clash against Gokulam Kerala FC on Saturday (March 27, 2021), which put TRAU FC in the lead and in pole position for the title. However, the hearts of the Red Pythons and their fans were broken as the Malabarians came storming back in the second half to blitz their way to top spot and lift the coveted trophy.

Despite the gut-wrenching loss, the side from Manipur can take great pride in their campaign – especially Bidyashagar, who created history by becoming the first Indian player to finish as outright top-scorer in the history of the Hero I-League and also bagged the Hero of the League award for his performances.

In a chat with i-league.org, he said, “I’m very happy to win the Highest Goal Scorer and the Hero of the League awards and it is a very proud achievement for me and my family.”

“For me, it has been a great season with many memorable moments, especially the consecutive hat-tricks. To be the only Indian to be outright top scorer in the I-League and create history is an amazing feeling.”

Only one Indian had finished as the Hero I-League top scorer before – Sunil Chhetri for Bengaluru FC in the 2013-14 season, where he scored 14 goals and shared the award with Salgaocar’s Darryl Duffy.

Since then, Bidyashagar is also the only Indian to have registered 10 or more goals in a single campaign, with Jobby Justin’s nine-goal haul for East Bengal in 2018-19 being second-best.

The 23-year-old averaged 3.7 shots per game in the Hero I-League 2020-21 and in the championship phase, he scored a whopping seven goals in five games – including two consecutive hat-tricks against Mohammedan Sporting and Real Kashmir FC. 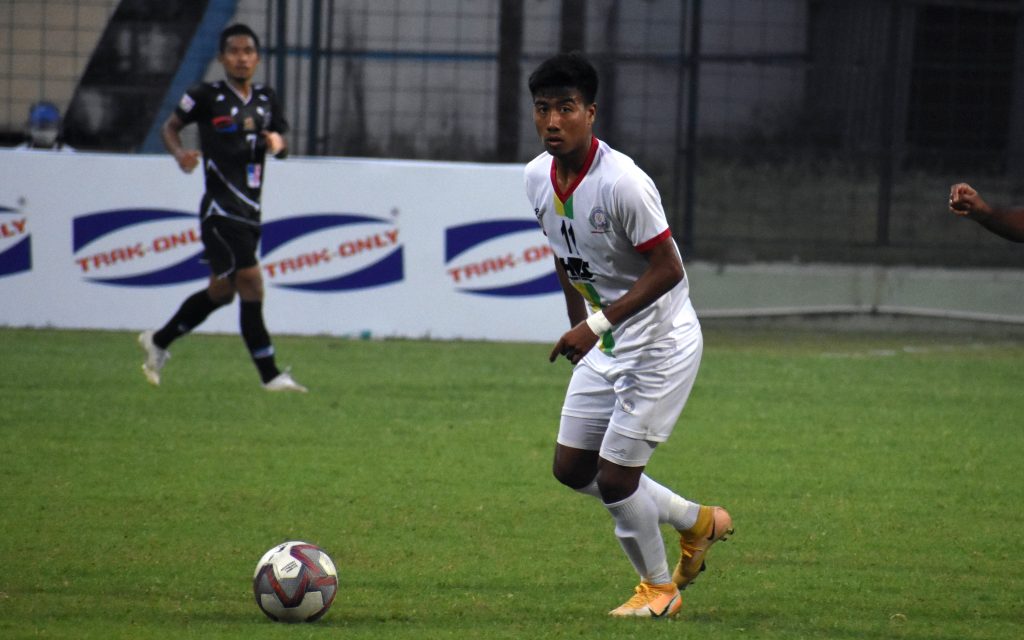 He also found the net in the final round match against Gokulam and admitted that while the final result was ‘disappointing’, his team’s display over the course of the campaign makes him ‘proud’.

“In the end, we were minutes away from winning the league title and the disappointment from the last match is still there. However, all in all, it was a very good season for me and my whole team. I am proud of what we achieved this season,” he quipped.

Bidyashagar, who had first joined TRAU FC as a youth player at the age of 16, expressed his gratitude to his team and the league.

He stated, “I would like to thank my family, teammates and coaches for their continuous support and the federation for organising this tournament despite the multiple challenges and providing a safe environment for us to play and compete.”