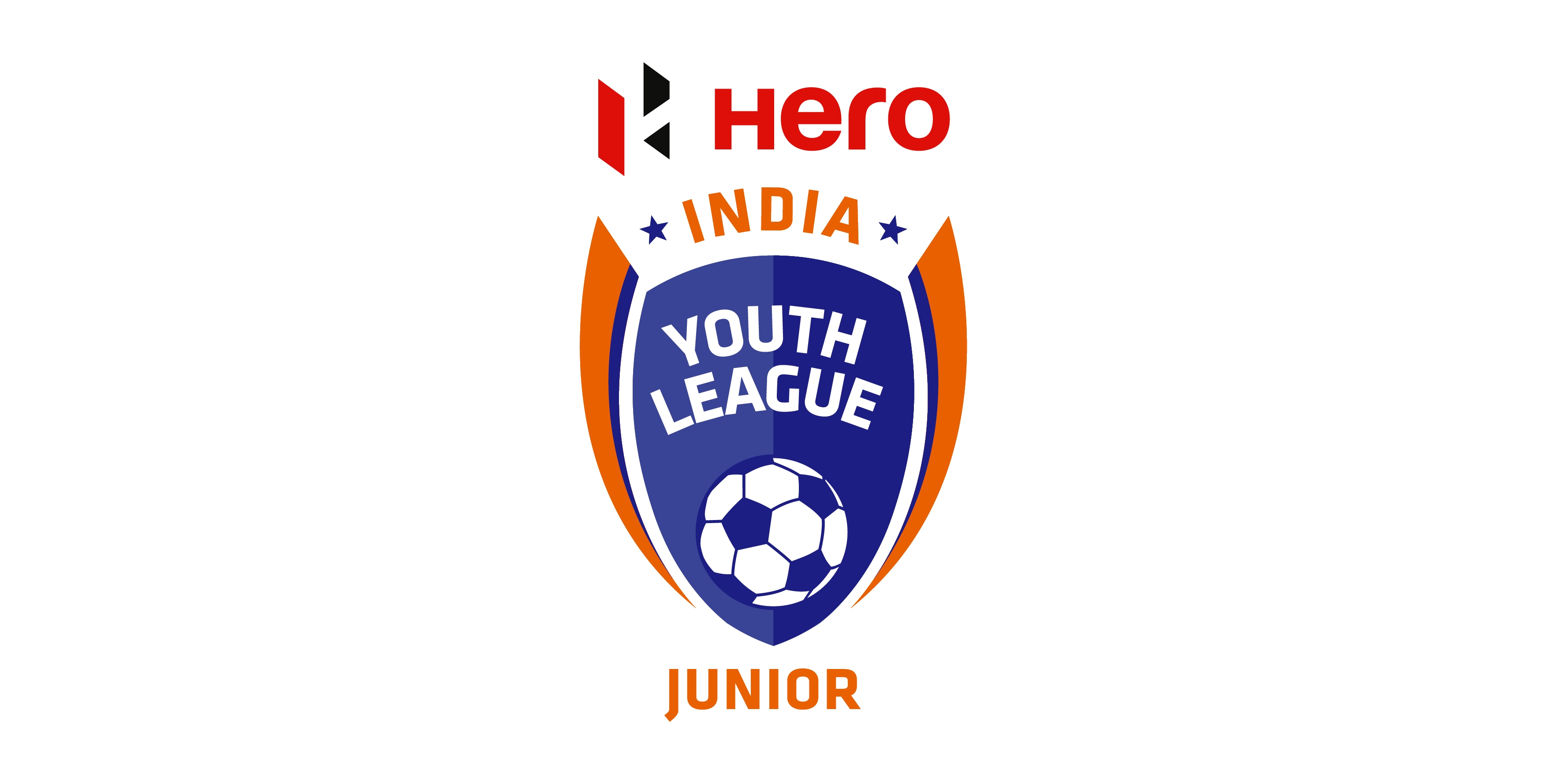 New Delhi, May 12, 2019: The Hero Junior League 2018-19 playoff round kick-off from tomorrow (May 13, 2019), across fifteen zones with twelves teams looking to secure qualification to the final round, which already consists of twelves group winners from the qualifiers.

Minerva Punjab FC are the champions of the Hero Junior League for the last three years consecutively and would be looking to add another title to their kitty having already made their way through the final round.

Twelve teams will be divided into three groups and will battle amongst themselves to advance to the Final round eventually. After the single-leg league round, three group champions alongside the best second-placed team will join the twelve teams in the final round. Matches of Group A (Kalyani Stadium), Group B (Naihati Stadium) and Group C (Barrackpore Stadium) will be held between May 13 and 17, 2019.

Sixteen teams will be divided into four groups and the eventual group champions will qualify to the semi-finals of the Hero Junior League 2018-19. The single-leg league round is scheduled at the Barrackpore Stadium and Kalyani Stadium between May 20 and 25, 2019.

Both the semi-finals are scheduled at the Naihati Stadium on May 27, 2019, before the subsequent winners lock their horns for the coveted Hero Junior League 2018-19 silverware at the same venue two days later (May 29, 2019).