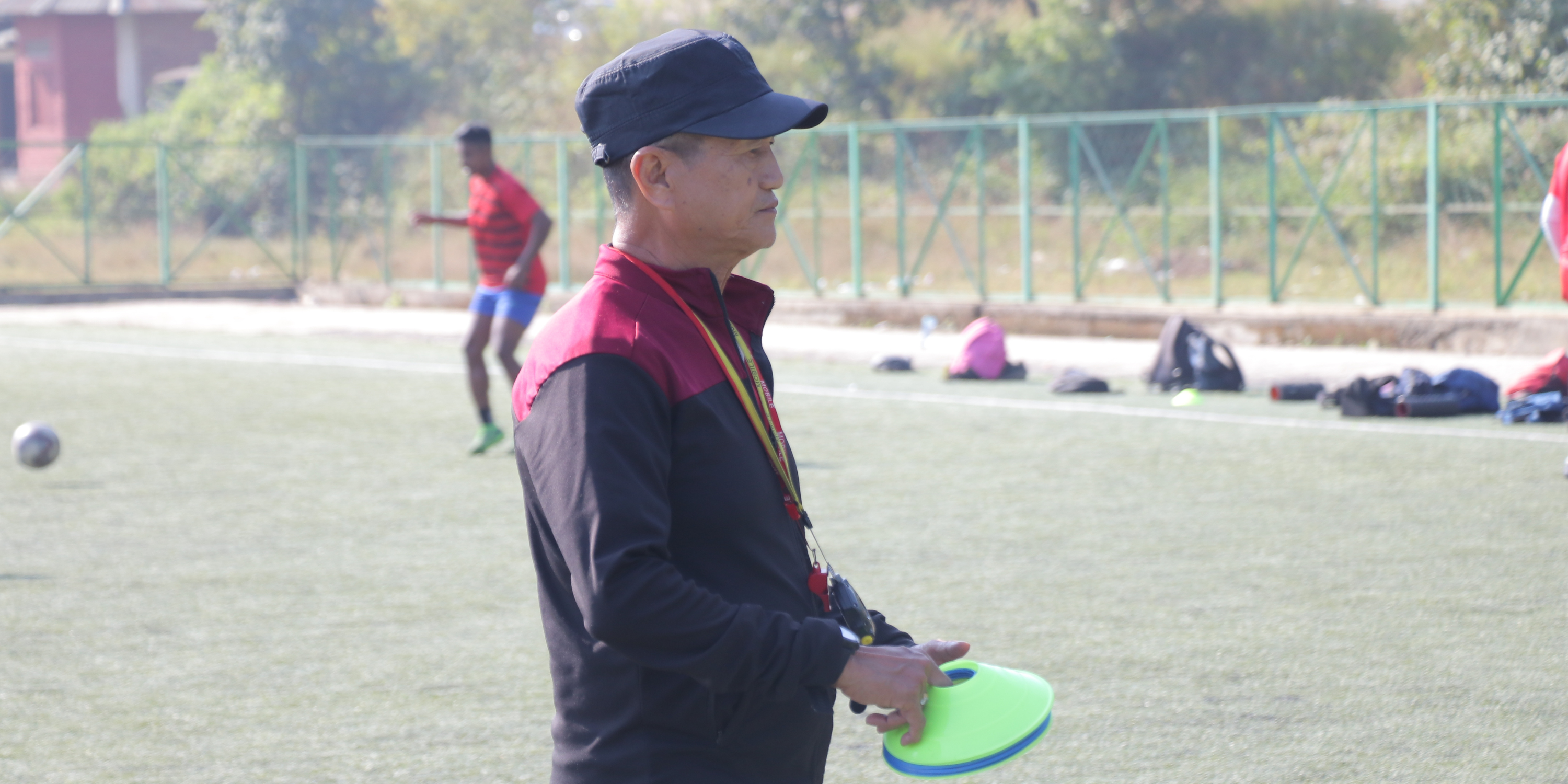 NEW DELHI: Tiddim Road Athletic Union, who are more known as TRAU, qualified for the Hero I-league in 2019 when they won the I-League second division title. Since then, TRAU have had mixed results and finished ninth last season. L Nandakumar Singh, who has been associated with the club since 2017, will lead the club as the Head Coach for the third time.

Coming into the new season, The Red Pythons participated in the Durand Cup and the Bodoland Gallants Gold Cup in their pre-season campaign. “I am fully satisfied with the way TRAU have done in the pre-season this year. We have had enough time to adjust on some key aspects. It takes some time for the new recruits to settle down with the new team. We won the Bodoland Gallants Cup in Assam. Overall, we had a good pre-season,” Singh commented during a chat with www.i-league.com.

During their Durand Cup run, TRAU faced NEROCA FC in the Imphal Derby where they lost the bragging rights to their local rivals losing 3-1. However, Nandakumar Singh felt TRAU were able to play against some top clubs and get quality minutes under their belt. “We were fortunate to be a part of this great tournament. We played against ISL clubs like Hyderabad FC and Chennaiyin FC. It was a massive gain in experience for our boys and also we were able to get an opportunity to identify the problems and analyse the team properly,” he said. 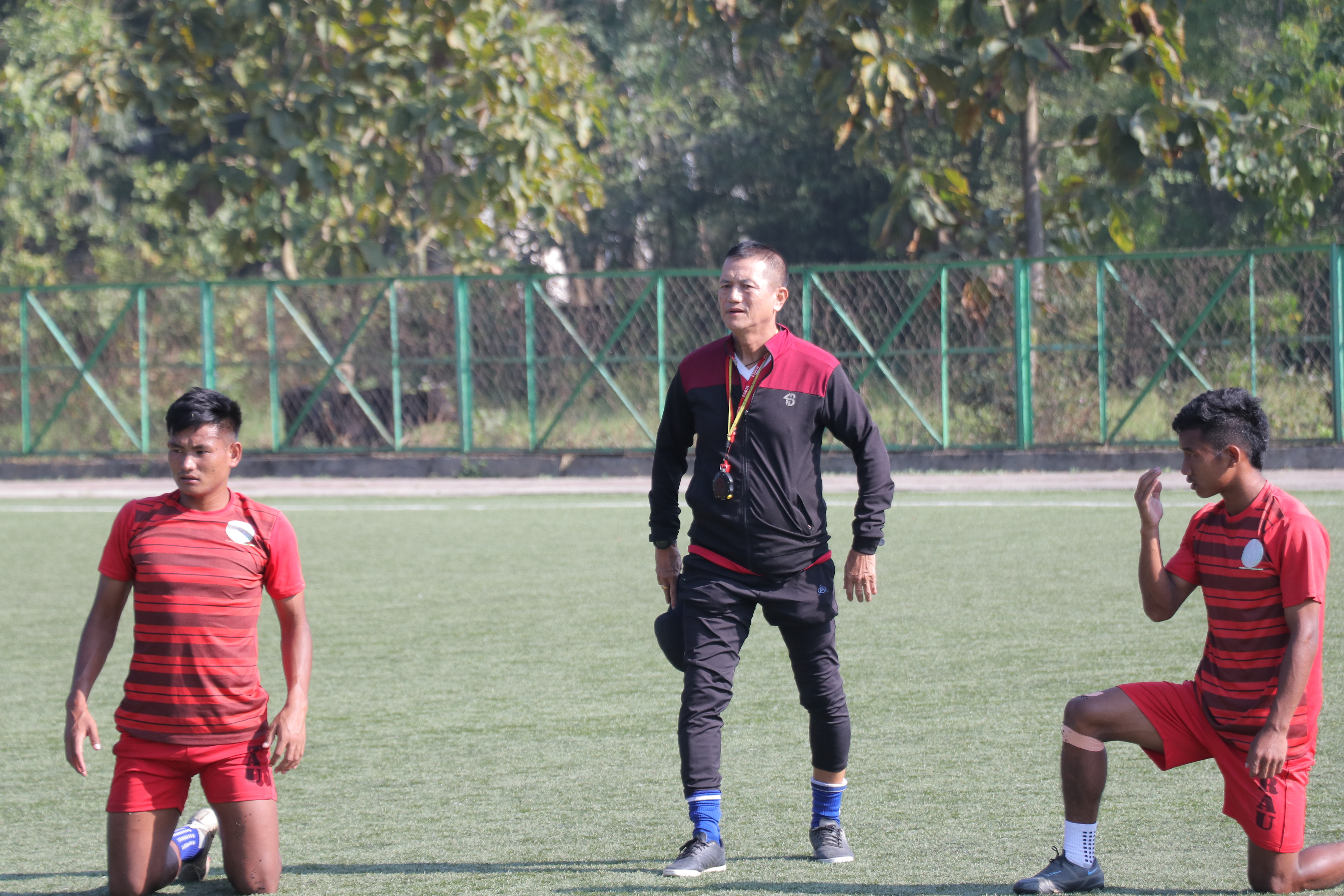 The Manipuri club signed the likes of Nana Poku, Komron Tursunov, and Gerson to add experience and depth to the team. “Unlike last year, we are focusing on adding more experienced players in different positions. Tursunov was with TRAU before, and he had a big role in TRAU’s performance in the 2020-21 season. Gerson has experience of playing on Indian soil, expecting a big contribution from Nana. Also, we have Gerard Williams and Godfrey (Yeboah) in defence, they all are reliable players,” Singh said.

In the previous season, TRAU had many young Indian players in the squad. Naresh Singh, Chongtham Kishan Singh, Manash Protim Gogoi and Buanthanglun Samte, all played an integral role. The coach believes these players have developed through last season. “My boys are ready to play any competitive match. They are now physically and mentally developed, more than last season. They are fully confident to give the best performance in the competition and to be amongst the teams in the title race,” the coach said.

Nandakumar Singh expects the ongoing Hero I-League league to be “more competitive, tougher and having high-quality performance. I have no doubt that every club will try to give their best since there is a chance of getting promoted,” he predicted.

TRAU FC will play their home games at Khuman Lampak Main Stadium in Imphal. They will begin their campaign on November 15, 2022, as they face their north-east rivals Aizawl FC in an away fixture which will be played at the Rajiv Gandhi Stadium in Aizawl.