Hero I-League to be a sprint, not a marathon this season: Curtis Fleming

NEW DELHI: RoundGlass Punjab FC coach Curtis Fleming labelled the fourteenth season of Hero I-League as “a sprint, not a marathon” days prior to kicking off their campaign against former champions Aizawl FC at the Kalyani Stadium. Kick-off is scheduled at 04:00 PM.

“All (teams) are special. Every game will bring in new challenges. Mohammedan is famous for its rich legacy. The north-eastern clubs always surprise you with their exciting players. It’s going to be a terrific league. We’ll treat everyone with the same respect. This (Hero I-League) is going to be a sprint, not a marathon,” the former Irish national team defender expressed during the Hero I-League virtual media day on Thursday (December 24, 2020).

He lauded the clubs for signing some reputed experienced players alongside raw young talents as they would complement each other in the process to triumph the league.

“We have some really good young players, as well as some big names. We are really excited to see the league kicking off. There’s a perfect balance in the squad. Young guys won’t succeed if experienced ones don’t help. In the same way, if the youngsters don’t support, senior boys can’t match the expectation. At the end of the day, the team-work makes it possible.” 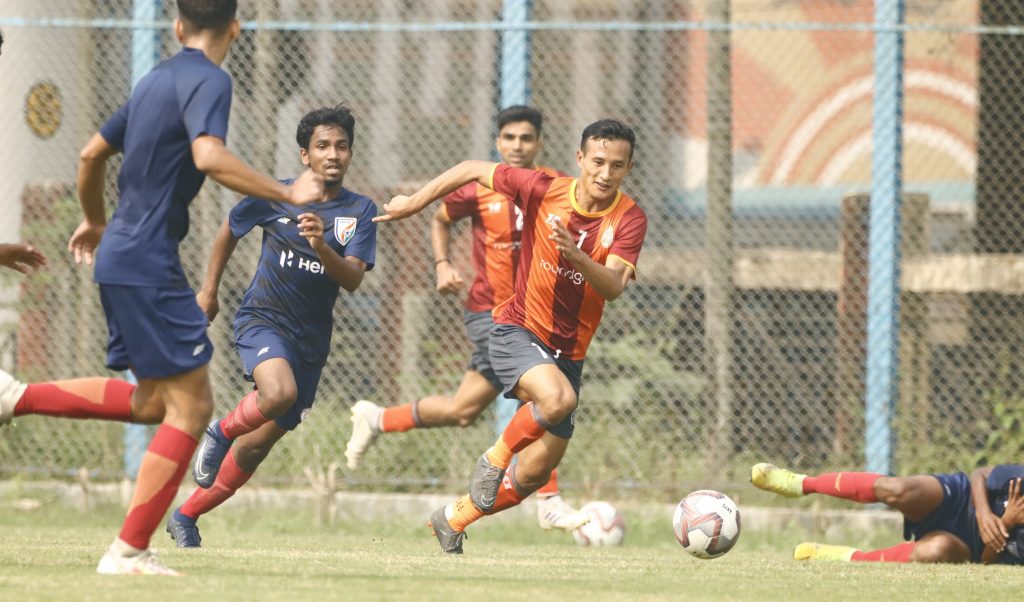 Chencho Gyeltshen, who is fondly called CG7 by the football supporters, also praised the youngsters likes Bikash Yumnam and Hormipam.

“We have some talented young players who dream big to achieve more. They’re the future of Indian Football. I’m really happy to work with them. First and foremost, they are good characters who are hungry,” the Bhutanese forward mentioned.

“Playing in India is always exciting. I have some really nicer memories of playing in India, especially in Kolkata. I get so many messages and good luck wishes from Bhutan before every match. They pray for me and I’m really happy to have earned so many supporters in India. I want to thank them all,” he continued. 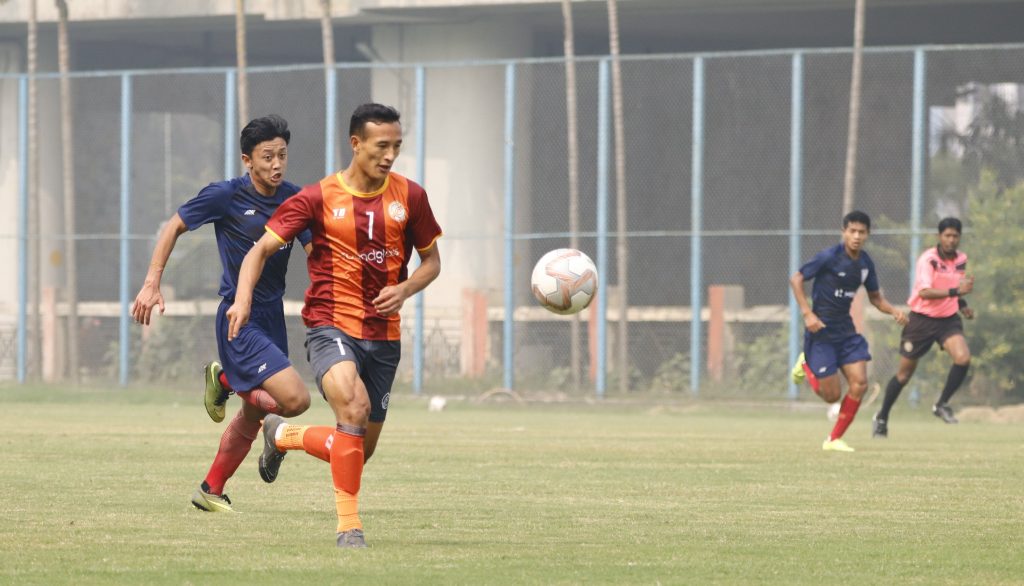 The forthcoming Hero I-League season will be hosted following all the guidelines and SOPs laid down by the MHA and no supporters will be allowed inside the stadium during the match.

Coach Fleming also reiterated the importance of adjusting to the new normal and highlighted the nuances that RoundGlass Punjab FC are following to take the pressure off the players.

“As Chencho said, it’s the new normal and we will need to adjust that. Our preparation is going really well and we are glad to have received the kind hospitality. We schedule regular zoom calls to interact. A professional psychologist has been appointed by the club to take care of the players’ mental health. We have never been through this before so we need to maintain the shape mentally. We have yoga sessions to elevate their concentration level and it has been really effective,” the former Crystal Palace manager stressed.