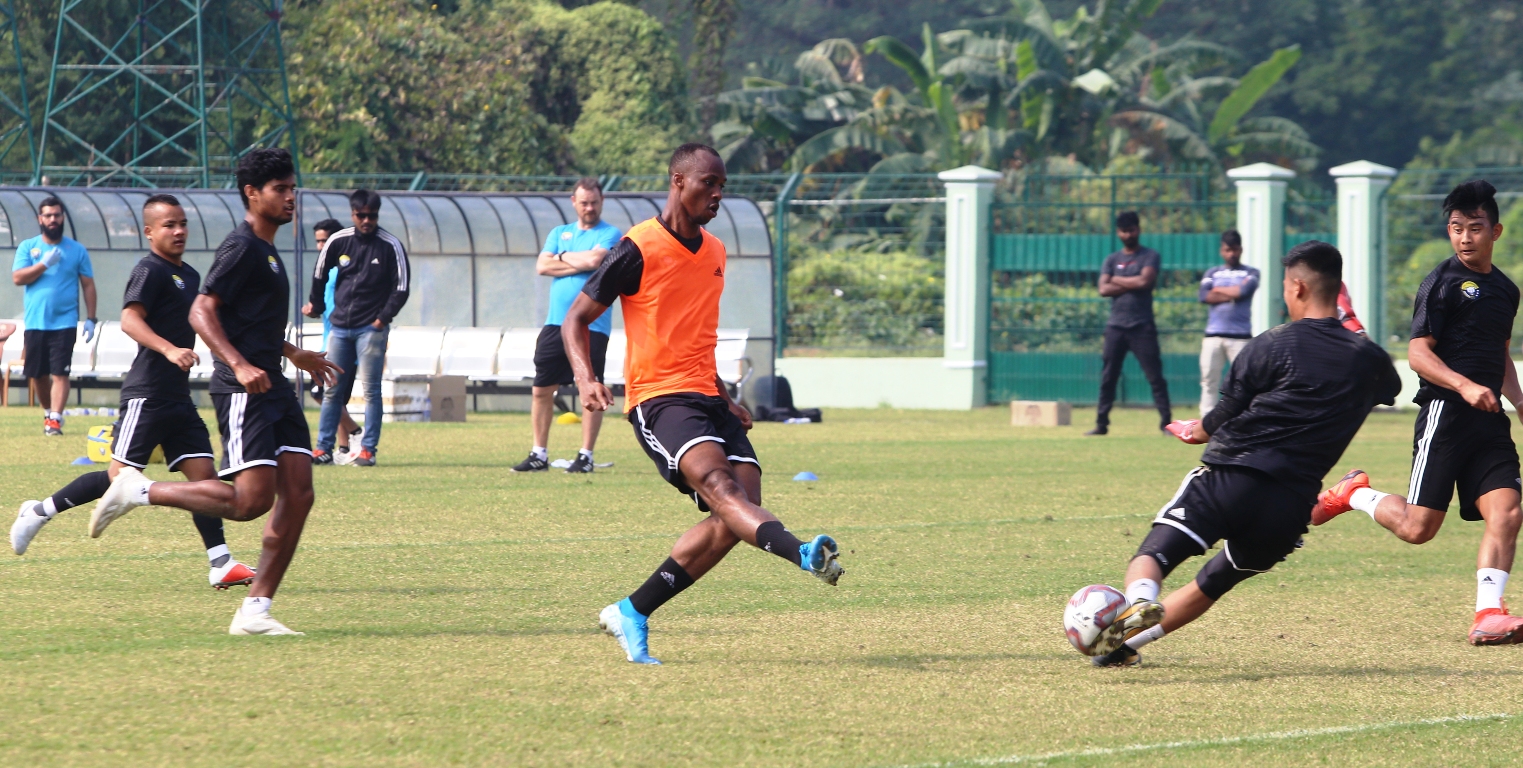 Kalyani, December 3, 2019: History beckons as Hero I-League returns to Kalyani after five years, where both the Kolkata giants will be seen playing their home matches for the ongoing season.

The Kalyani Municipality Stadium will be hosting its first match of the season as Quess East Bengal (QEB) will go head to head against the breakthrough club Real Kashmir FC (RKFC).  The match will be broadcast LIVE on DSPORT from 5:00 PM IST.

Quess East Bengal who came so near to triumph their first Hero I-League before it went on to elude them once again on the very last day of the competition. On the last day of the league, in spite of defeating Gokulam Kerala FC 2-1, the Red & Golds fell one point shy of total tally of the eventual champions Chennai City FC.

Under the guidance of Head Coach Alejandro Menendez, the Red & golds were able to draw at home with RKFC and win away in Kashmir which will give them a psychological advantage before they start their season.

Speaking before the match, Alejandro Menendez, Head Coach, East Bengal said, “Real Kashmir is a very solid and strong team, their defence is very compact. We are very well aware that they are a very competitive outfit. The onus now lies on us, we need to be really accurate and sharp whenever we have the chance to attack.”

“We need to perform well in this match to enhance our chances and to get success in the league, otherwise, things can get tricky towards the end of the season. I believe it is going to be a very tough game,” he continued.

Real Kashmir FC, on the other hand, had a dream season from being the first-ever team from Kashmir to play in the I-League and almost coming close to winning the trophy at one point of time in the league. Real Kashmir finally finished third in the league table with 37 points from 20 games.

All eyes will be on the marquee player of the team Mason Lee Robertson who possesses the unique ability to play in contrastingly different positions.

Head Coach of Real Kashmir FC, David Robertson reverberated his confidence in the team and said, “Last season, we had a good season and defended well and had a very good defensive record. This season we have added more firepower and hope to score more goals this season.”

He further added, “East Bengal is a very tough team to play against they are stronger than last season also. I think they will be one of the strongest teams this season and one who can win the championship.”