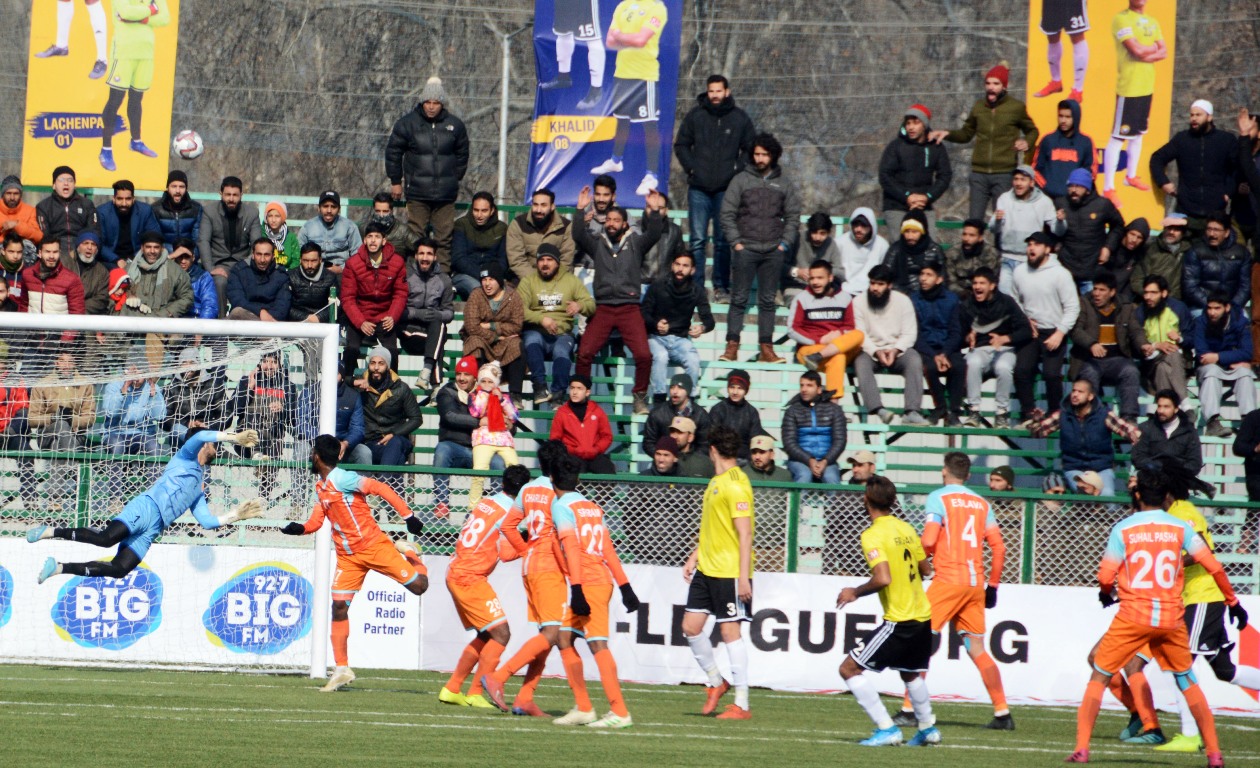 Referring to dealing with the COVID bubble, Mr. Dutta stressed on the necessity to “strictly adhere to the medical parameters.”

“The League department has already prepared the SOP which is to be strictly followed. The onus this year is not on the clubs but on the AIFF and the concerned State Associations since we have already decided that the Leagues would be held in one venue. We need to adhere to all the safety protocols to ensure that not a single player or official gets infected,” he added. “We need to leave no stone unturned and have a number of workshops to educate all stakeholders as we are currently working against all odds.”

“We must ensure that we adhere to the standards to live up to the expectations of the football lovers in the country. The Leagues need to be organised in a manner which will set an example for others to follow,” the Chairman highlighted.

Complementing Mr. Dutta, General Secretary categorically stressed that “no compromises are to be accepted.”

“The safety and health of the players are of paramount importance. The FIFA President in his virtual meeting with Presidents of all other MAs have highlighted on ensuring the safety of all players and officials,” the General Secretary stated.

“It’s not the time for opinions or views. Let it be absolutely clear that the safety of players cannot be compromised with at any cost. There have been instances of global leagues condensing their format. We need to be extremely hard on it,” the General secretary maintained.

Mr. Das was of the firm opinion that “we need to relook at the duration of Hero I-League and Hero ISL to ensure the absolute safety of players.” He mentioned about Chinese Super League — a 9-month league being condensed to a much shorter format. “It would be difficult to accept any COVID related infections on the players and officials.”

“Organising the league in one single venue under current circumstances is not easy. We need to think rationally. I reiterate that we should, and will do what is best to ensure the safety of the players.”

Meanwhile, keeping in mind the available infrastructure facilities, and also the assurance from the Minister of Sports, Government of West Bengal about granting requisite permissions to organise the Hero 2nd division qualifiers, and subsequently the Hero I-League 2020-21 including arranging for practice sessions for the participating clubs, the Committee unanimously decided to grant hosting rights of the Hero 2nd division qualifiers, and the Hero I-League to IFA, Kolkata.

The Hero 2nd division qualifiers will also serve as a dress rehearsal for the Hero I-League and enable all involved stakeholders to understand the COVID bubble and operate likewise for a seamless operation, the Committee felt.

The schedule and date for the Hero 2nd division qualifiers and the Hero I-League, however, would be finalised once the guidelines from the Central Government are issued.

Furthermore, keeping in mind the current pandemic situation, the Committee granted an extension till September 30, 2020 for submission of all relevant documents for Academies applied under the AIFF Academy Accreditation.