Hero I-League 2022-23 to be broadcast on Eurosport, DD Sports 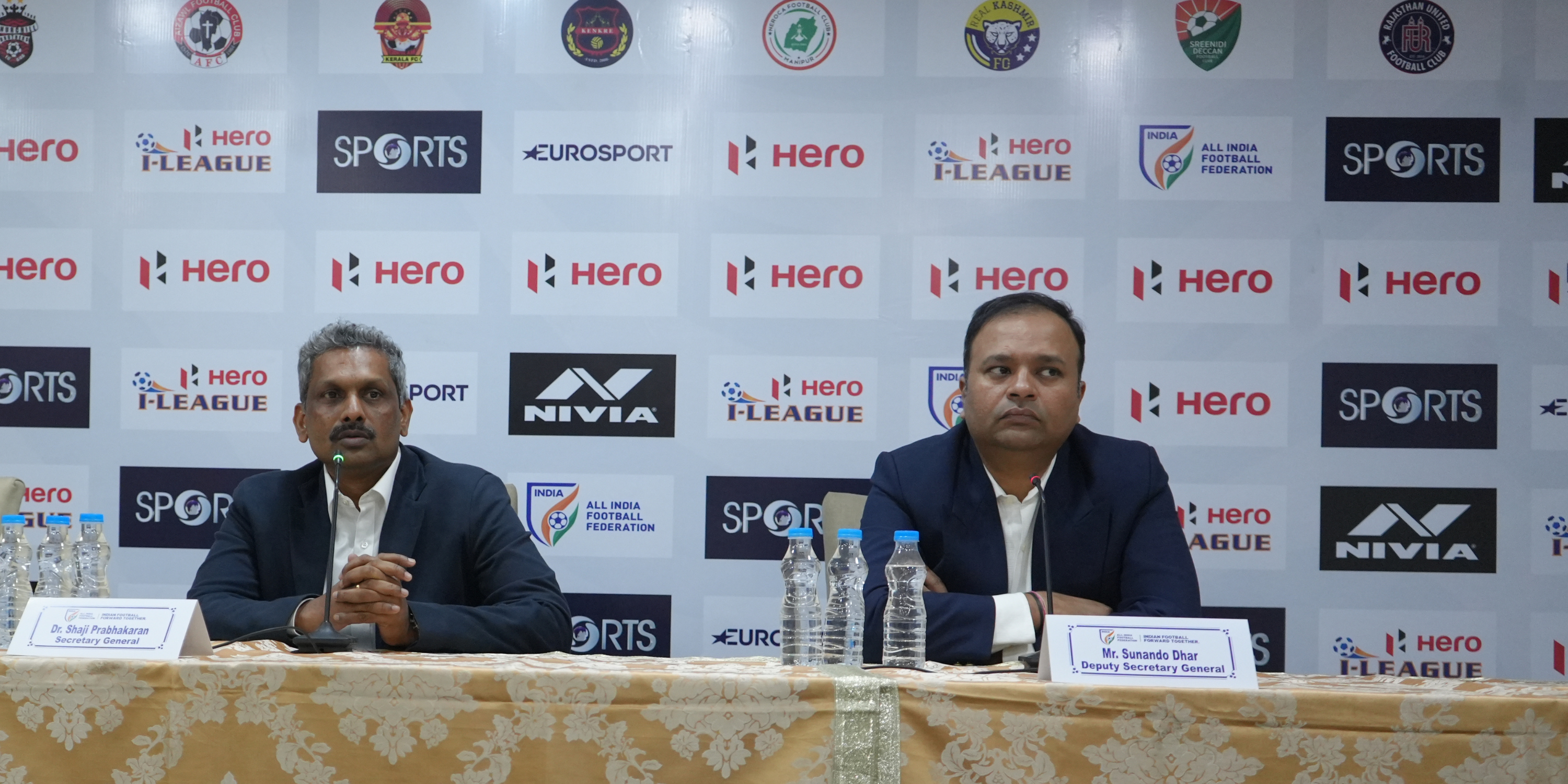 NEW DELHI: The 2022-23 season of the Hero I-League will be broadcast on two different television channels for the first time in the history of the competition, with the matches set to be shown on Eurosport and Doordarshan Sports.

Apart from the two television channels, the Hero I-League will also be streamed live on Discovery+.

In a press conference held in New Delhi on Friday, November 4, 2022, AIFF Secretary General Dr. Shaji Prabhakaran announced the two broadcasters for the upcoming Hero I-League season. AIFF President Mr. Kalyan Chaubey, who was indisposed, could not attend the meet to address the media.

“The Hero I-League is getting to a better situation, and we would like to thank our marketing partners FSDL (Football Sports Development Limited) and others who have made this decision encouraging in terms of broadcasting and production quality,” said Dr. Prabhakaran, speaking to the media. “The fact that we will have the Hero I-League on two channels and on Discovery+ is an encouraging sign for Indian Football and for the clubs, who will be getting better visibility.”

After two seasons in the bio bubble, the Hero I-League will once again be played in the Home-and-Away format with fans in the stands, which will serve to be an exciting prospect for the league. 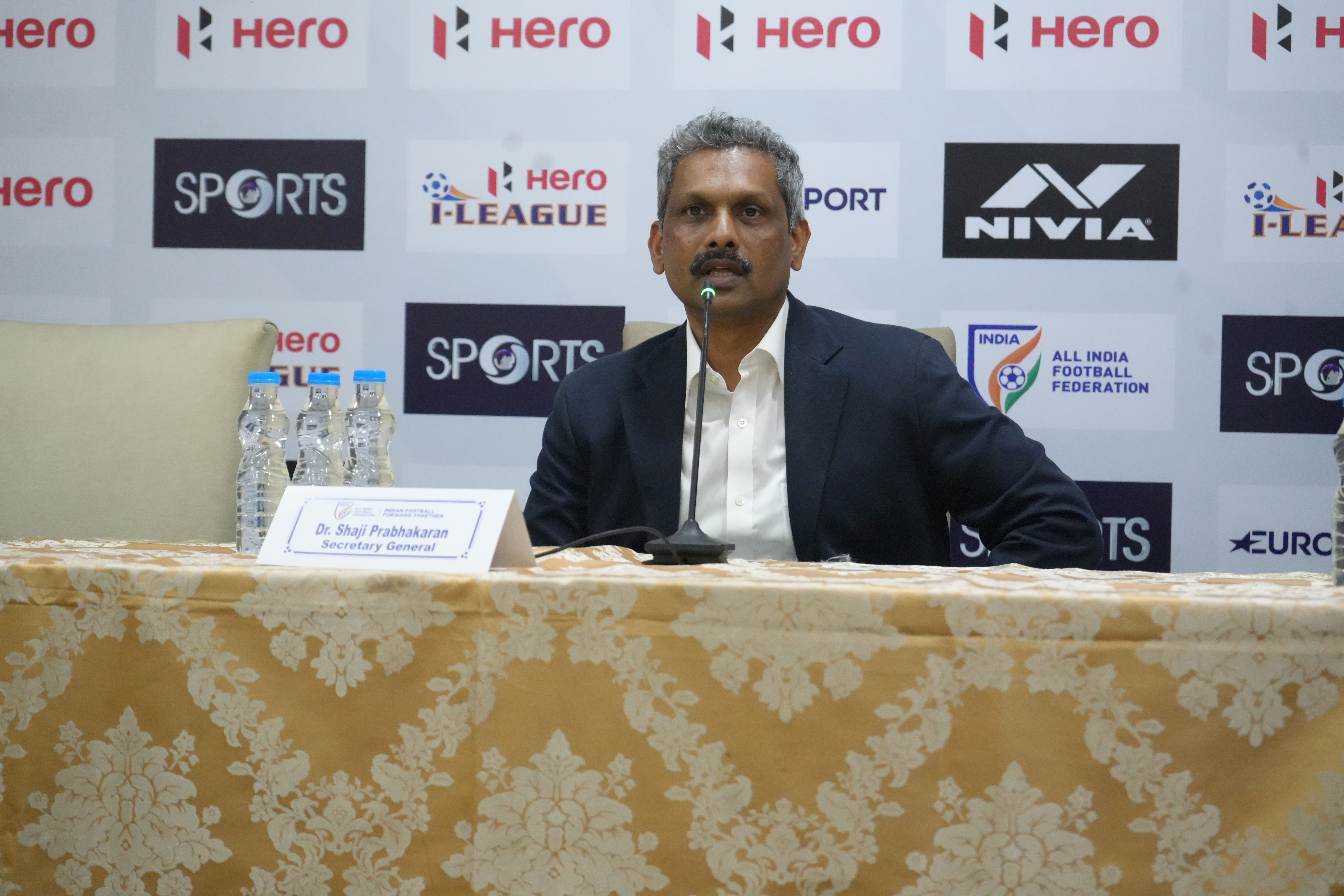 AIFF Deputy Secretary General Mr. Sunando Dhar said, “In a professional setup, you look forward to clubs hosting their matches and making an impact on their local communities. Real Kashmir is a fantastic example of that. Sreenidi Deccan are investing in a new stadium and better infrastructure.

“Gokulam Kerala will be playing in Kozhikode and in Malappuram, where we have already had the last edition of the Santosh Trophy, which drew massive crowds. That’s an exciting prospect,” said Mr. Dhar. “Imphal is another exciting prospect. We saw some great matches during the Durand Cup at the Khuman Lampak Stadium, and we are expecting more in the coming season. I’m sure all the venues will have even more crowd as the fans can return to the Hero I-League after two years.”

Earlier in the day, the AIFF League Committee, chaired by Mr. Lalnghinglova Hmar, met online, and deliberated on the Hero I-League, the Hero Indian Women’s League, the Hero 2nd Division League, and the Youth Leagues.

The Committee suggested that everything regarding the Hero I-League 2023-24 season’s schedule and broadcast must be ready by the end of the 2022-23 season. 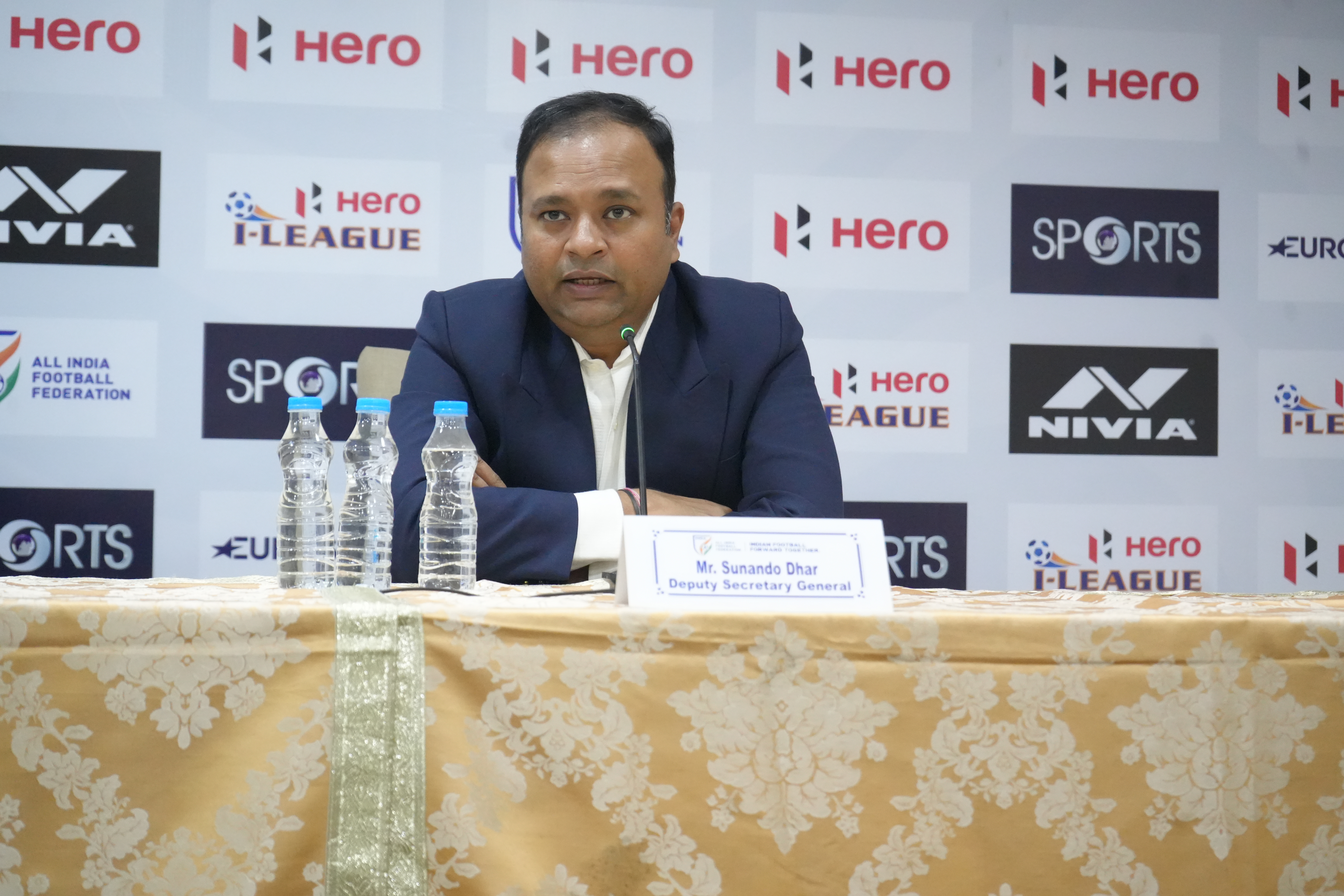 The next order of the day for the League Committee was the Hero 2nd Division League, for which the Committee recommended that the states that have not conducted their leagues nominate their respective clubs, which are to play a qualification tournament at their own cost, with the winners gaining qualification for the league proper. The Hero ISL reserve sides will also play in the zonal qualification rounds.

Finally, the League Committee decided that it will come up with a plan for the Youth Leagues under the new roadmap for the next season at a later date.