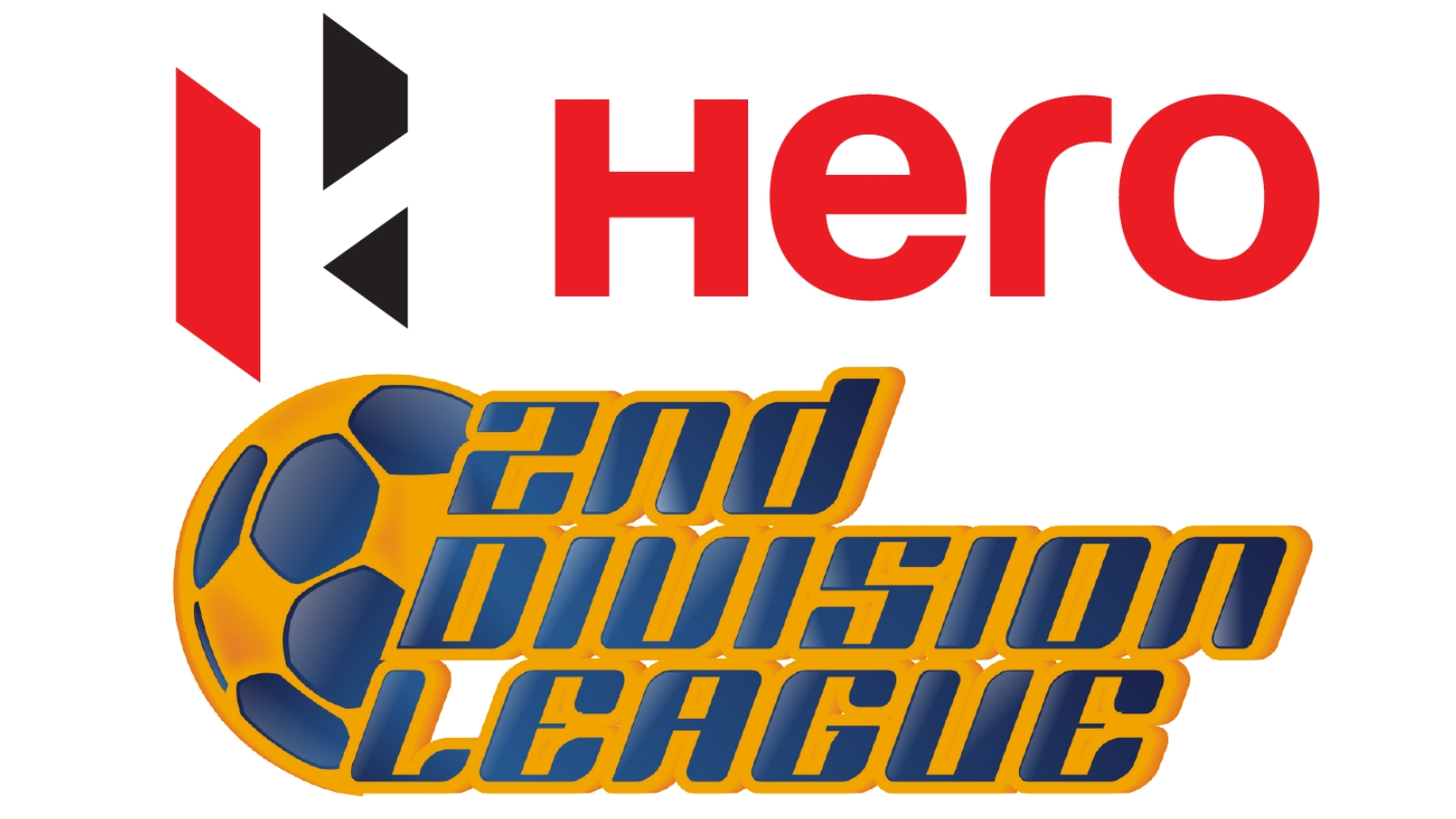 New Delhi, Wednesday, January 9, 2019: With the two top-division leagues already half-way through, the Hero 2nd League is all set to kick-off with local rivals Mohammedan Sporting and ATK Reserves facing off against each other at the Kalyani Stadium on Saturday, January 12.

This season, the Hero 2nd Division is set to see 16 teams participate in it, spanning the length and breadth of the country. The 2018-19 season of the tournament is set to feature four debutants – ARA FC (Ahmedabad), ATK Reserves (Kolkata), Chhinga Veng (Aizawl) and Rainbow AC (Kolkata).

“It was our endeavour to spread the game throughout the country. It’s good to have a team from Gujarat for the first time, along with teams from other parts of the country,” said I-League CEO Sunando Dhar.

Interestingly, with the addition of ARA FC, the Hero 2nd Division League now has teams from all four corners of India.

The Hero 2nd Division League has acted as platforms for a number of clubs, before they went on to shine in the Hero I-League. Neroca FC, who finished runners-up in the Hero I-League last season are at the same position in the current campaign, and Real Kashmir, who won the 2nd Division last season, and are challenging for the I-League title this time, are prime examples of that.

Along with these clubs there is also Aizawl FC, who came through the ranks to eventually win the Hero I-League 2016-17.

“The standard of the second division league has been improving every year, and we have seen teams come through the second division, like Aizawl FC, Neroca FC and Real Kashmir, who are doing very well in the I-League. This augurs well for Indian football,” Dhar.

The Hero 2nd Division League is set to be played across three groups, with the teams facing-off against each other in a round-robin format. Each team is set to face each other twice in the home and away format in the respective groups.

The top teams from Group A and B, and the top two sides of Group C (barring the reserve sides of the ISL clubs) will make it to the final round, where the four sides will play each other twice in the home and away format. The team that finishes top of the table in the Final Round will be crowned champions, and earn promotion.