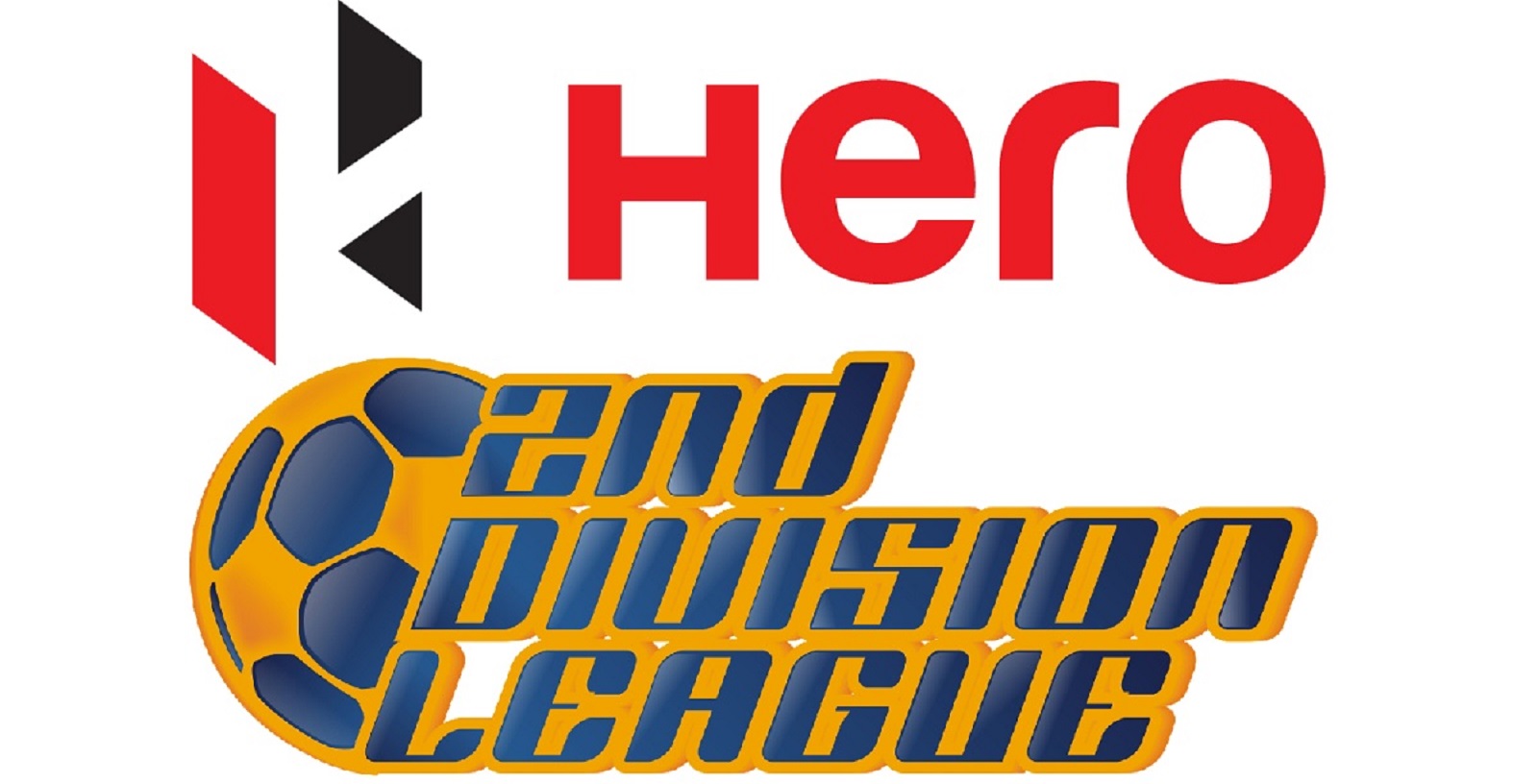 NEW DELHI: The final stage of the Hero 2nd Division League will get underway on April 27, 2019 and will consist of a total of four teams – Lonestar Kashmir FC, Ozone FC, TRAU FC and Chhinga Veng FC, who will face off against each other in a home-and-away round-robin format.

The quartet made it to the last round after making it past a highly competitive qualifying round. Lonestar FC made it out of Group A, finishing third behind Bengaluru FC and FC Goa Reserves in a five-team group, picking up 11 points in eight games.

Ozone FC come into the finals after an unbeaten campaign in Group B, winning six and drawing two of their eight games as their 20-point tally was seven more than second-placed Fateh Hyderabad AFC.

Group C featured a total of six teams and offered two qualifying spots, which were taken by Chhinga Veng FC of Aizawl and TRAU FC, which hails from Imphal. It was the Mizo side that finished on top of the table with 20 points in 10 games while TRAU secured second place on the last day of the competition, with a dramatic 3-2 win away to Chhinga Veng.

“We are looking forward to the final round to start,” said Ishaq Ahmed, the Technical Director at Lonestar Kashmir FC. “Most of our results in the qualifying campaign were good. We had some of our matches shifted as well but the team showed great spirit and made it to the finals. Now, we aim to give our 100% and take each match as it comes.”

The first round of fixtures will see Ozone FC host Lonestar Kashmir at the Bangalore Football Stadium while Chhinga Veng FC will take on TRAU FC at the Rajiv Gandhi Stadium in Imphal. Both matches will be held on April 27.