NEW DELHI: Having impressed one and all during his stint with the India U-16 boys’ team last year, winger Shubho Paul will be looking to make his mark in senior football for the first time, as he prepares for the upcoming Hero I-League campaign for Sudeva Delhi FC.

The side from the National Capital are a month into their training, in their preparation for the upcoming league, and their teenaged attacker has adjusted to life in senior football.

“It’s a great honour to be promoted from the junior to the senior team. I will now be able to play in senior football and this should be a very good learning curve for me to build my career as a football player,” the 16-year-old said.

“It’s a completely different experience, being able to practice with the senior team. I am getting to learn a lot in that process. We have some very good players, and I have been learning a lot from them. It was a bit difficult to adjust to their game at first. I used to think twice before doing anything in the first few days of training with the seniors,” he continued. “They’re all big players who have been playing football for so long. But I think they also realised it and motivated and cheered me on. Since then, it has been quite fun, training with them all.”

STARTING OFF UNDER A LEGEND ON THE NFL 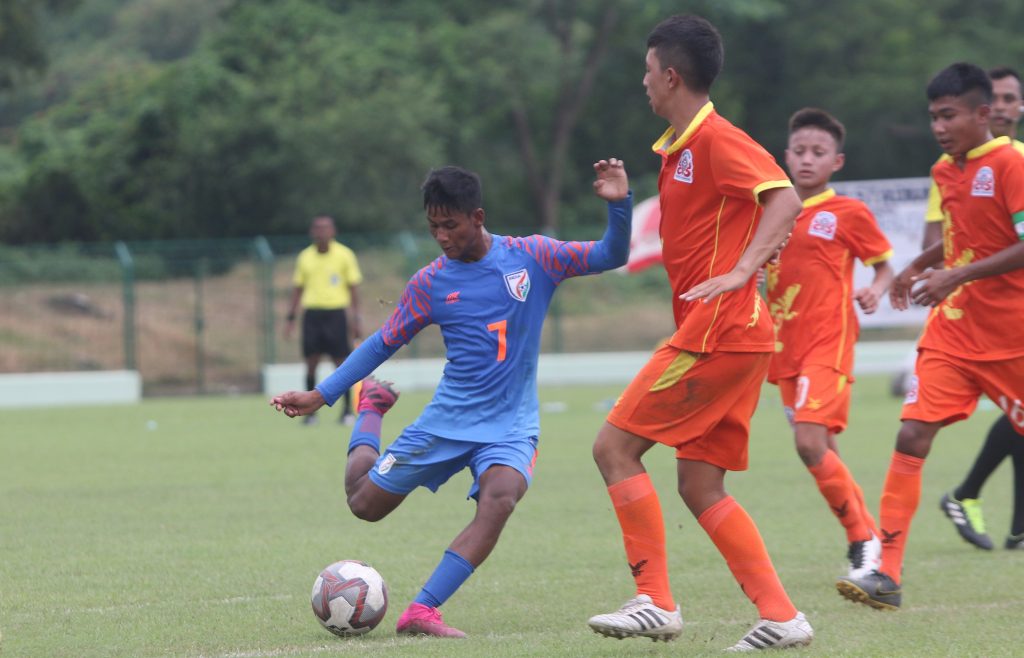 Hailing from the town of Howrah, West Bengal, the diminutive figure of Paul has made quite an impact in the India U-16 boys’ team over the last year.

The left-winger has made a direct contribution in the performance of the Indian colts, contributing to 13 goals from his eight junior international matches in the SAFF U-15 Championships and in the AFC U-16 Championship Qualifiers.

The nimble-footed winger comes from a humble background; his father works in a clothes shop, while his mother is a housewife. However, the youngster has had exposure to a high level of football from an early age. Having started playing football at the age of six, Paul went on to have a brief spell training under former East Bengal and Mohun Bagan legend Chima Okorie in Kolkata.

“It was an amazing experience to train under Chima sir. I was star-struck at first. I had never seen him play, but I have heard all about him from my father. I’ve seen many of his videos too,” Shubho said to the-aiff.com. 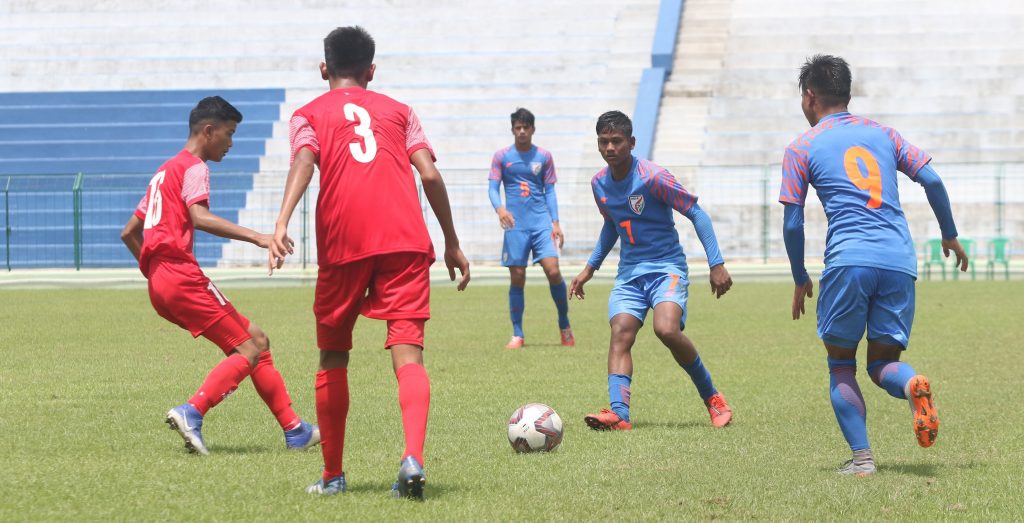 The youngster began to show promise on the pitch and moved to the Sudeva Academy and proceeded to play in the Hero Junior League in 2019. Soon the light-footed winger was brought into the national team fold, where he learnt to play in a new position.

While at the junior club level he was operating as a striker, at the national camp, he was groomed to play on the left-wing.

“It took some time for me to get used to playing on the wing at first. It’s not easy to switch positions, but Bibiano (Fernandes) sir and Kanan (Priolkar) sir fed me a lot of information about the position,” recalled Shubho.

Head coach Bibiano Fernandes believes that Shubho’s experience of playing as a striker has given him somewhat of an edge. “It’s not easy to switch positions. It took a lot of explaining and a lot of tactical and technical sessions to make him understand his role as a winger. But the positive aspect is that once he began to grasp his role, he also has the added advantage of having a nose for goal, even though he’s a winger now,” said Fernandes.

For Shubho, however, it is an opportunity to play in a position where two of his favourite players have played. “I just want to play. It doesn’t matter in which position. Also, I now have played both as a striker and as a winger, and both my favourite players – Cristiano Ronaldo and Sunil Chhetri – have played those positions. So I’m not complaining,” chuckled Shubho.