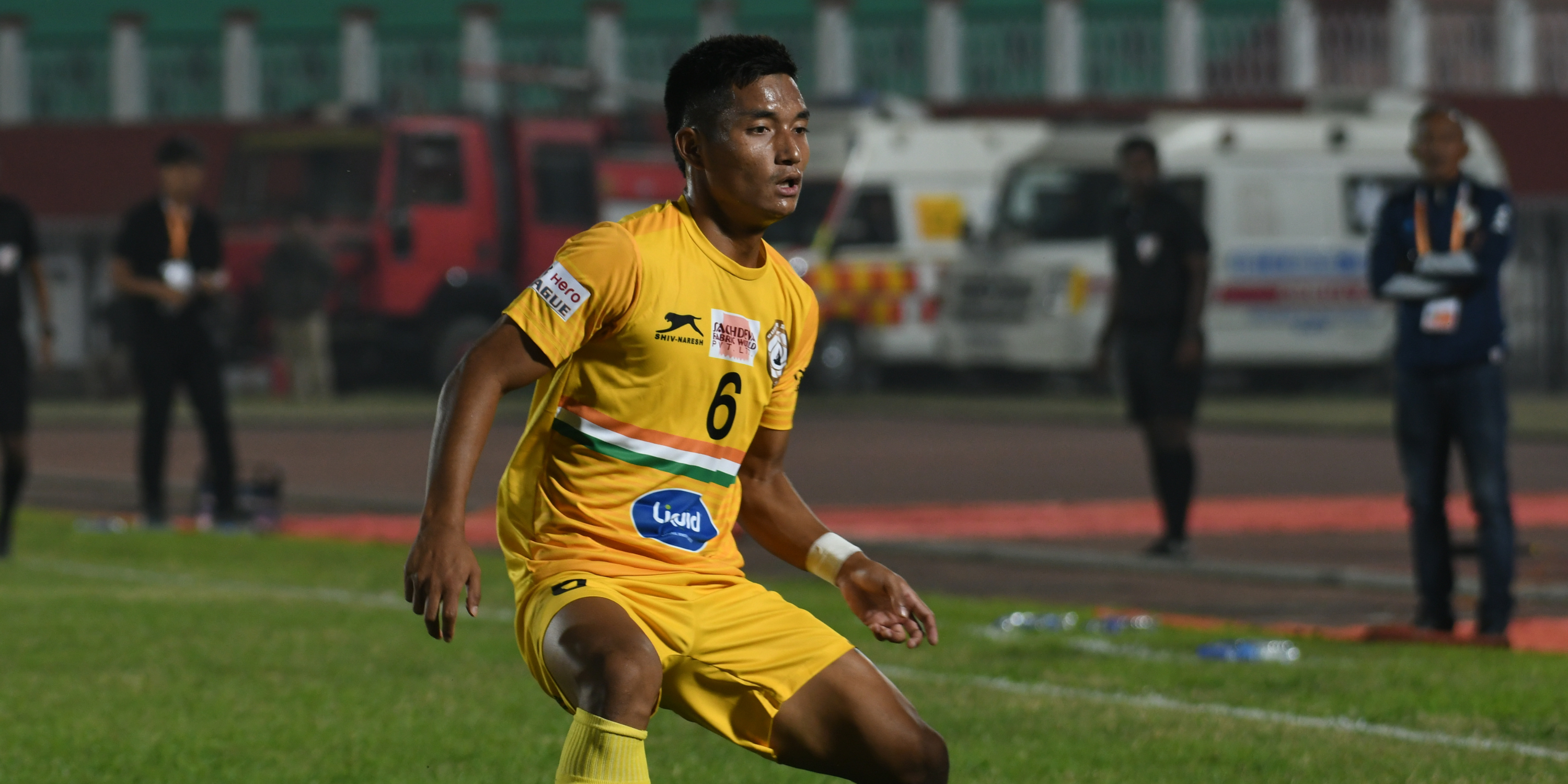 NEW DELHI: Sudeva Delhi FC, till now, haven’t done too well this Hero I-League season. With just one point in their kitty, the Delhi side are currently languishing at the bottom of the points table. Yet, in stark contrast, Sudeva’s defensive midfielder Lunkim Seigoulun Khongsai, who started in every game, has done a commendable job to catch the eyes of the connoisseurs of the game.

While the 22-year-old has been part of Sudeva Delhi’s Hero I-League journey since 2020-21, it is this season that he has become one of the first names on the team sheet. Gou Kuki, as he is better known, has racked up almost as many minutes in the current half a season as he did during the entirety of the previous two. He leads Sudeva’s charts in terms of passes, tackles, dribbles, challenges won and ball recoveries in the opposition half.

“Every single game is a learning experience for me. I have improved in various areas. Being a regular starter has not only enhanced my calibre, but also boosted my confidence altogether,” said Gogou.

As seen by his pressing and playmaking prowess, and for a player of his age, continued hard work will help him mature into a reliable and all-round midfielder in the years to come. “My preferred position is defensive midfielder, but I can also play as an attacking midfielder, which is what I want to do in the future. As a player, I want to improve my ball-distributing skills and support my teammates. Along with that, I also want to play to the best of my abilities and increase my pitch awareness,” he revealed.

“I think I was around five or six years old when I started playing football. I’m from the Kuki tribe, one of Manipur’s three major ethnic groups. I was born in a little town called Tuibuong in the Churachandpur district of Manipur,” said Gogou, demonstrating his humble beginnings, which are evident in his character as a player both on and off the field.

With his idol as Cristiano Ronaldo, known for his determination, hard work, passion for the game, and winning mentality, Gogou pushes himself to try and win every game, follow the coach’s tactics and game plan, and maintain a professional attitude. “My ultimate goal is to represent my country in the senior national team and make my family and loved ones proud,” he concluded.