Gokulam Kerala vs Mohammedan SC: Who needs what to win Hero I-League title 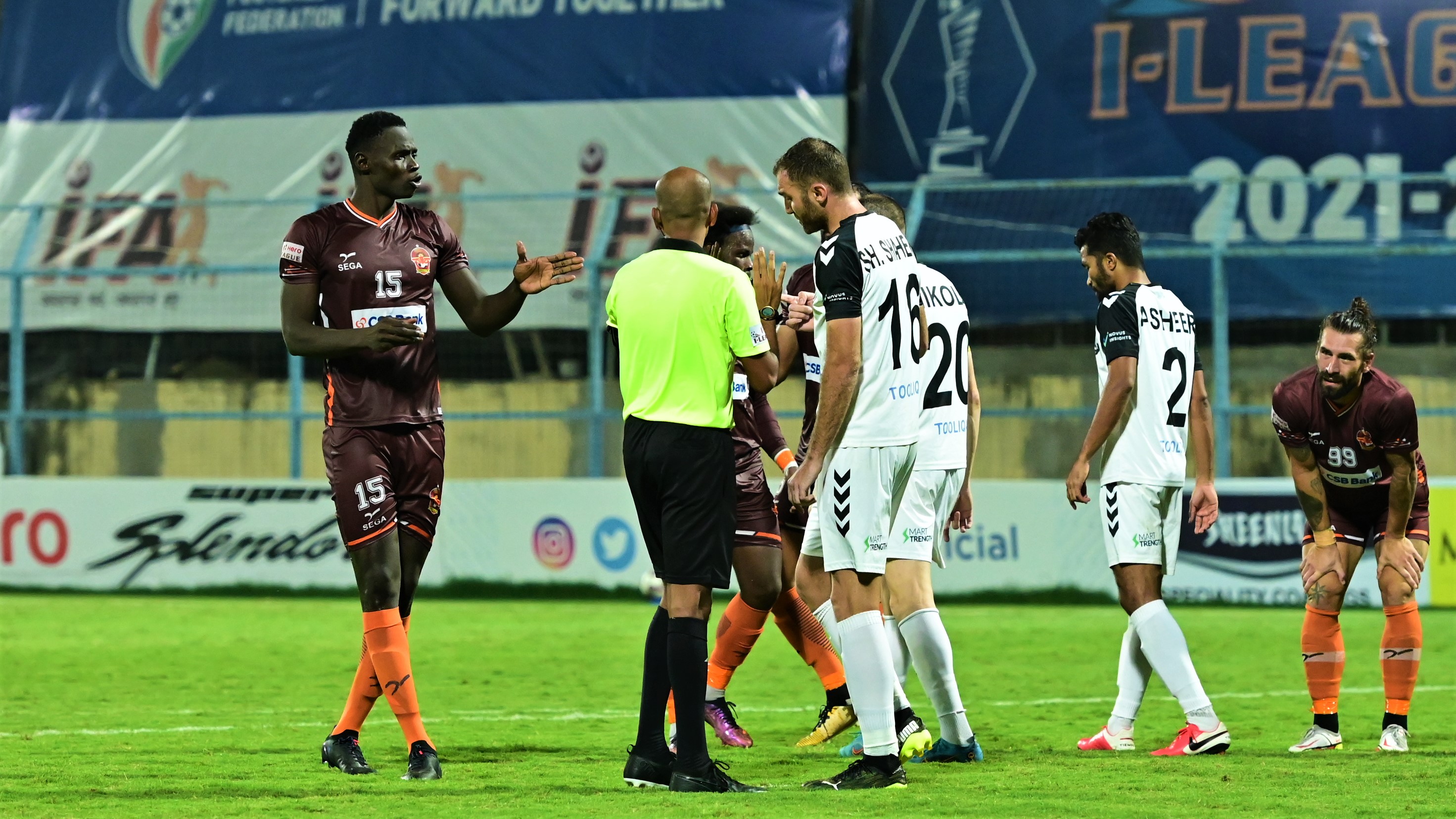 KOLKATA: Sreenidi Deccan FC’s stunning 3-1 victory over Gokulam Kerala on Tuesday threw a spanner in the defending champions’ works to reclaim their Hero I-League crown as Mohammedan SC kept their end of the bargain with a 2-0 win over Rajasthan United earlier in the day.

This means that the top two teams in the table will face each other in the final game of the season in a winner-takes-all clash at the Vivekananda Yuba Bharati Krirangan in Kolkata on Saturday, May 14, 2022.

Having played out a 1-1 draw earlier on in the season, neither Gokulam Kerala nor Mohammedan SC have any advantage when it comes to head-to-head as that parameter is considered first over goal difference. This means the equation is simplified further as Mohammedan SC have to win in order to become Hero I-League champions for the first time in their history.

Gokulam Kerala’s brilliant unbeaten run throughout the season was brought to an emphatic end with their defeat against Sreenidi Deccan but they have a safety net of three points over Mohammedan SC which means even a draw would guarantee them an unprecedented second successive championship.

Playing for a draw is never an ideal scenario and having been outplayed by Mohammedan SC the last time they met, Gokulam Kerala will be gunning for the win to write their name into the history books.

Standing between them of course will be the Black and White Brigade who will be fired up after being a miraculous chance to overturn the points deficit and they have will have some serious backing from their supporters, a number of whom will be in attendance, at the VYBK stadium come Saturday.

These two teams were considered favourites for the Hero I-League title at the beginning of the season and they have certainly lived up to that billing as they will be hoping to serve up a classic encounter in the final game of the season.