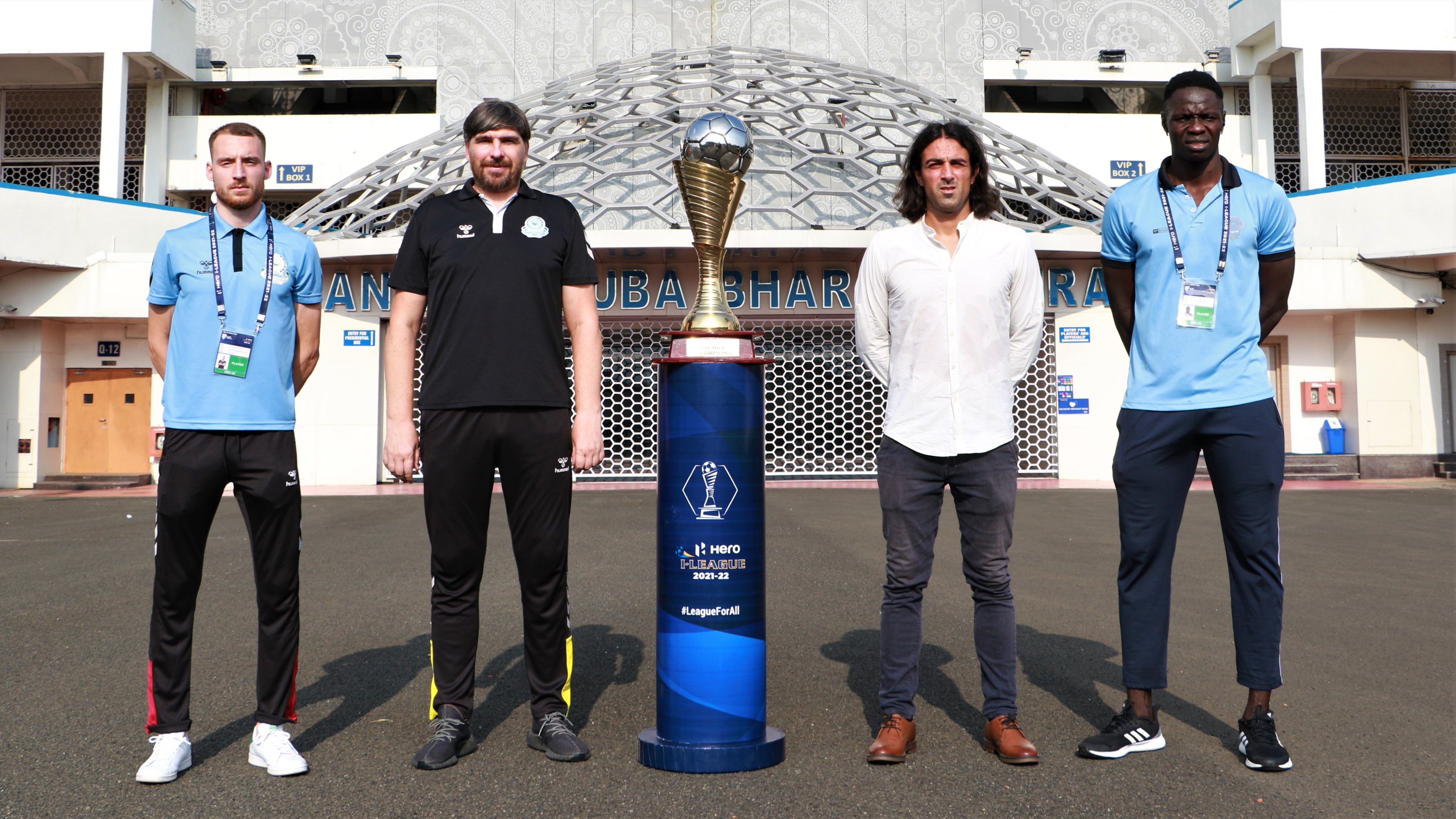 KOLKATA: It wouldn’t be a Hero I-League season if it didn’t go to the final day. For the sixth time in the last eight seasons, the trophy will be decided on the last Matchday as Mohammedan SC take on Gokulam Kerala FC at the Vivekananda Yuba Bharati Krirangan in Kolkata on Saturday, 14 May at 7:00 PM.

The final day showdown wasn’t in the script initially as Gokulam Kerala were cruising to defend their title and were six points clear on top with just two games to go. But Tuesday proved to be the most dramatic day of the season. Mohammedan kept themselves alive with a 2-0 win over Rajasthan United before the Malabarians faltered against Sreenidi Deccan, going down 1-3 when a draw would’ve been enough to seal the title.

And so, the gap to the top for the Black and White Brigade is now three points, meaning they will pip Gokulam Kerala for the trophy on the head-to-head tiebreaker should they win. A point would do the job for the Malabarians, but it’s fair to say that playing it safe for a draw is never a good idea in such a high-stakes contest.

Title deciders over the years in the Hero I-League

Gokulam Kerala were involved in the final day title hunt less than 14 months ago in the 2020-21 season, where two other teams – TRAU FC and Churchill Brothers – were also vying for the trophy. Gokulam came from behind to beat TRAU 4-1, sweeping the title by virtue of a better head-to-head record over Churchill Brothers, who had beaten RoundGlass Punjab 3-2 in the other game.

Mohun Bagan brought their A-game in 2019-20, wrapping up the title with four matches to spare, right before the COVID-19 pandemic ended the season early.

Before that, it was Chennai City FC who lifted their maiden Hero I-League trophy on the last day of the 2018-19 season. A 3-1 win over Minerva Punjab in Coimbatore helped the Tamil Nadu-based side beat East Bengal to the finish line by just one point.

The 2017-18 season was a historic one, with four teams, Minerva Punjab, NEROCA FC, East Bengal and Mohun Bagan, battling for the crown on the final day. W Khogen Singh’s Minerva Punjab ran out 1-0 winners over Churchill Brothers in Panchkula to become champions in only their second-ever Hero I-League season.

In 2016-17, Aizawl FC became the first-ever side from the northeast to win the Hero I-League, and they did it on the last matchday as well. With a three-point gap to Mohun Bagan in second place, Khalid Jamil’s Aizawl only needed a draw away at Shillong Lajong, and they did just that. William Lalnunfela scored the deciding goal in the second half to make it 1-1, handing the trophy to the People’s Club at a jam-packed Jawaharlal Nehru Stadium in the Meghalayan capital.

The last time two title contenders locked horns on the last day in a virtual final was back in May 2015 when Bengaluru FC hosted Mohun Bagan at the Sree Kanteerava Stadium. The Blues were in need of a win as they trailed the Mariners by two points, and John Johnson’s first-half goal put them on their way to their second successive title. But then came the late twist in the form of Mohun Bagan’s Nigerian defender Rasaq Bello, who scored the equaliser in the 86th minute to shatter Bengaluru’s dreams. It finished 1-1 and the trophy went to Kolkata.

So, after 17 gruelling matchdays, it all comes down to Saturday at the VYBK. Mohammedan are desperate for their maiden Hero I-League crown, while Gokulam Kerala are eager to become the first team in the I-League era to defend their title. The momentum and home advantage is with Mohammedan, but Gokulam know how to turn up on the final day as they showed last year.