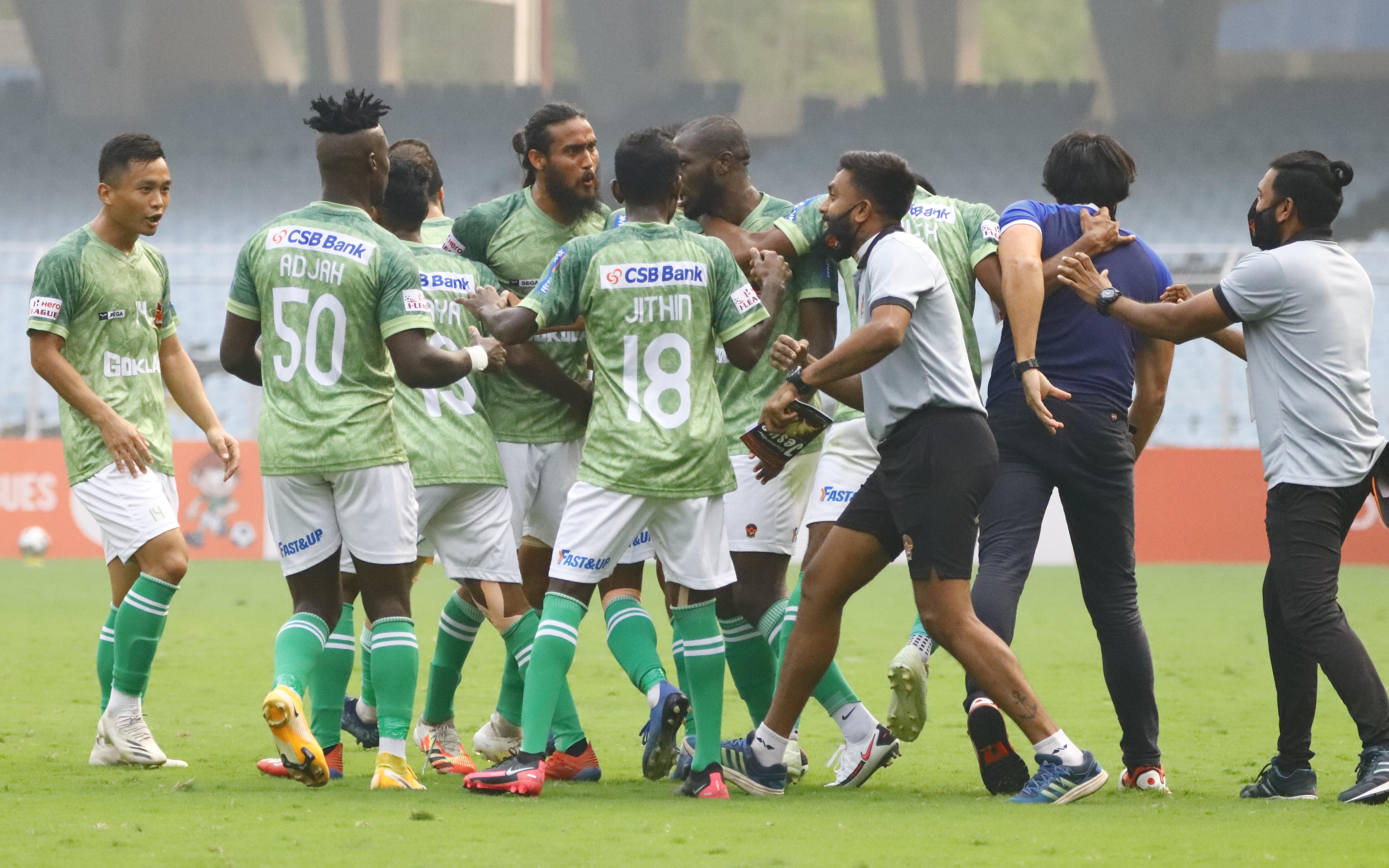 KOLKATA: After an impressive comeback 4-3 win against RoundGlass Punjab FC, where Gokulam Kerala FC came from two goals down to clinch the match, the Kerala outfit would be wanting to build on their winning momentum when they face tenth-placed Aizawl FC at the Mohun Bagan Ground in Kolkata, West Bengal tomorrow (January 20, 2021). The match is slated for a 2 PM IST kick-off and will be broadcast live on 1Sports, whilst being streamed on their Facebook page.

Sixth-placed Gokulam Kerala FC would like to continue their winning streak and speaking at the official pre-match press conference, head coach Vincenzo Annese addressed that still there is scope for improvement.

“90 minutes is a long time. A lot can happen as we saw in our last match but I honestly feel we can still improve and perform better on the pitch,” he said.

Zodingliana, who was also present in the pre-match press conference, said, “The last win was a big motivation boost for us but we would like to continue it against Aizawl also.”

The Italian tactician labelled former champions Aizawl FC as a ‘dangerous’ side.

“Aizawl are a pretty balanced side who can be very dangerous. They have a good mix of foreigners and Indian local players. We have to absolutely apt on our strategies to get the job done,” he mentioned. 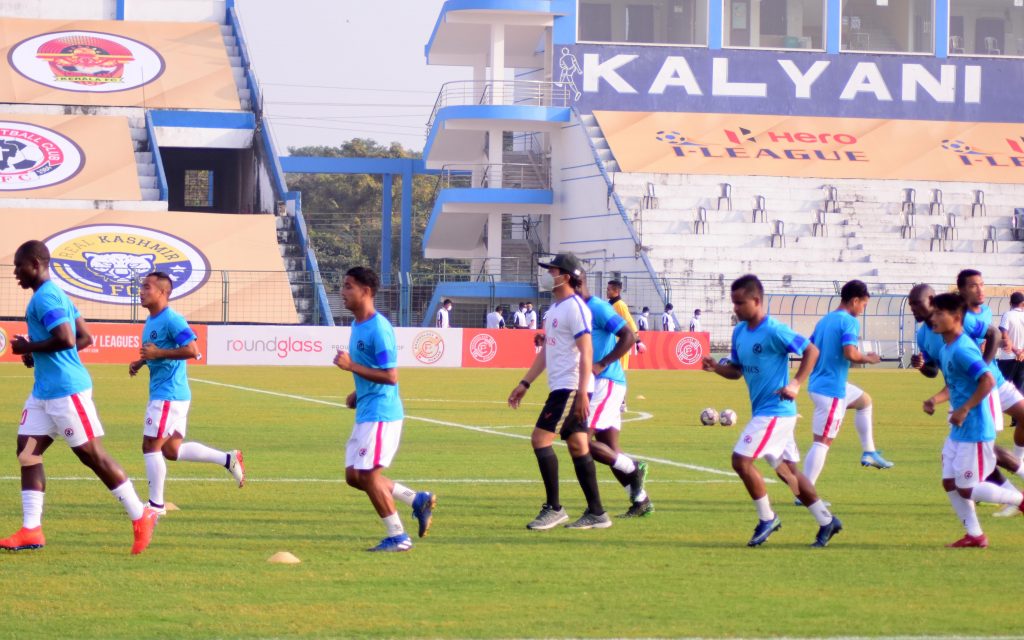 A narrow 1-0 loss to RoundGlass Punjab FC on the first matchday of the Hero I-league 2020-21 meant that Aizawl FC slipped to tenth place in the table. With the team not featuring in matchday two, motivation seems to be running high in the squad to finally get their points tally going.

Coach Gosen Rammawia said, “We deserved at least a draw in our first match against RoundGlass Punjab FC but due to a defensive error we lost. We have rectified our mistakes and look to face a strong team tomorrow.”

“We cannot take anything for granted against Gokulam. Their last performance shows that they can come back and win the game even after going down two goals. In no way can we take a side like that lightly,” he added.

Skipper Alfred Jaryan said, “We had a lot of young players making their debut in the Hero I-League in the last match (against RoundGlass Punjab FC). As the season will progress, we will continue to develop and grow together as a team.”

“The way Gokulam played in the last match makes them a really difficult team to beat. Coming back from two goals down is not easy, let alone to win after that. It will be a tough match for us against a very strong opponent,” he added.