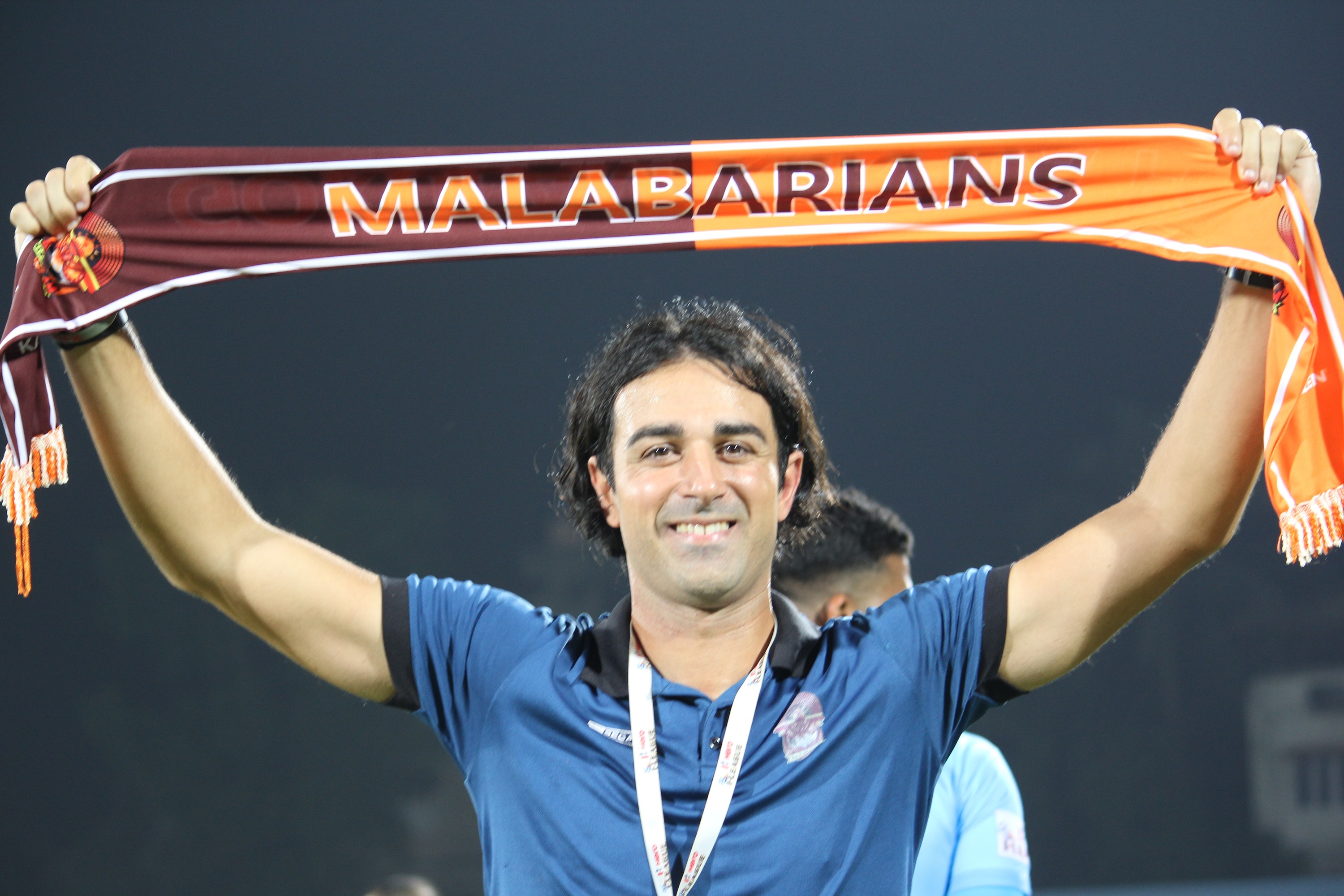 KOLKATA: It is a rare sight around the world for a league to crown its champion on the last matchday. For the Hero I-League, it has become a regular fashion as Gokulam Kerala FC were crowned champions of the Hero I-League after the Vincenzo Alberto Annese-coached side defeated TRAU 3-1 on Saturday (March 27, 2021). In the run to become the first-ever Hero I-League champions from Kerala; Gokulam won four of their last five matches in Phase II.

With Churchill winning 3-2 against RoundGlass Punjab FC, Gokulam Kerala FC shared points with the Red Machines but the Malabarians were crowned champions courtesy of a better head-to-head record. At one point it felt like Churchill Brothers would run away with their third Hero I-League title, but a sudden dip in form for the Red Machines allowed Gokulam Kerala FC and TRAU back into contention, with Gokulam eventually going on to lift the coveted trophy.

Speaking right after the match, head coach Vincenzo Annese could not hide his joy and in an elated manner explained what winning the Hero I-league meant to him. “This is the best day of my life. I feel so happy and I feel amazing to be crowned a champion. I am immensely proud of my team and we deserved to be champions. We outscored all teams and we have played like champions in this season.”

“This means everything to me. This is my first season in India and it has already been a very special one. We have a very special team and nobody plays the style of football that we play,” he further added. 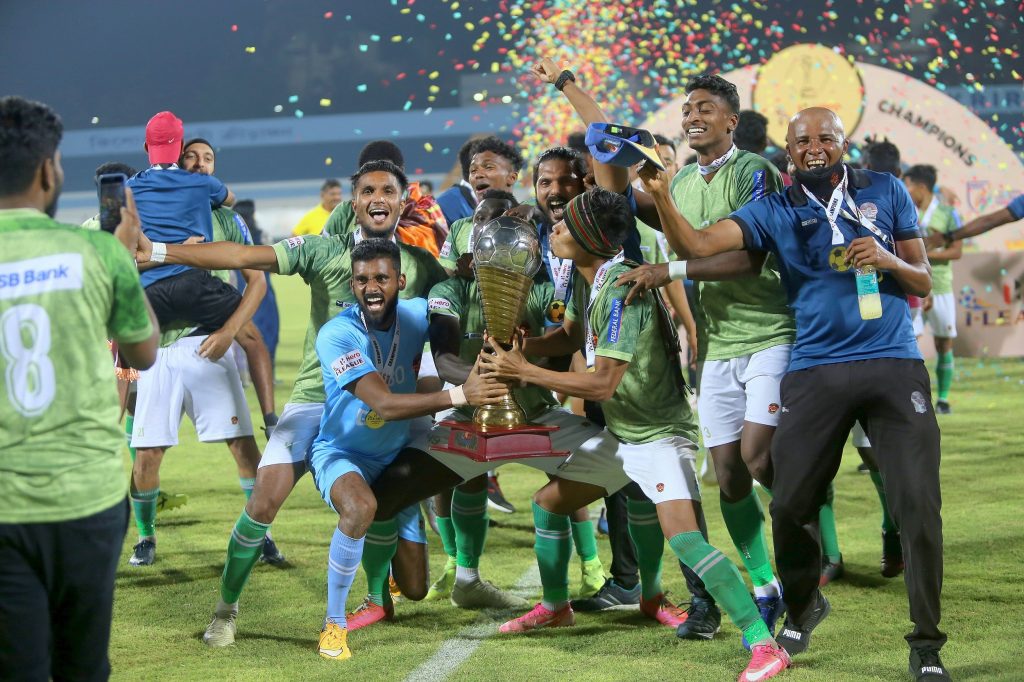 TRAU had taken the lead in the first half through Bidyashagar Singh but four goals in the second half helped Gokulam to stage a remarkable comeback and steal the Hero I-League trophy from right under TRAU’s nose. “At half-time, I told the team to keep believing in their abilities. I knew as soon as we scored the first goal the floodgates would open and it was only a matter of time before we scored. It was all about believing that we have the potential to be champions,” the Italian coach explained.

Emil Benny who was on the scoresheet for Gokulam was short of words. “I cannot express in words how happy I am right now. This is like a dream come true. I am so happy to contribute in my team’s win of the Hero I-league.”

Defender Deepak Devrani, who has been a vital cog in defence said, “Today was a very tough game against TRAU and we knew we have to bring out the best performance inside of us and put it on a show if we were to be champions.”

“We never stopped believing even when we were a goal down. We had the faith that we will come back and win. And that is exactly what we did,” he further added.