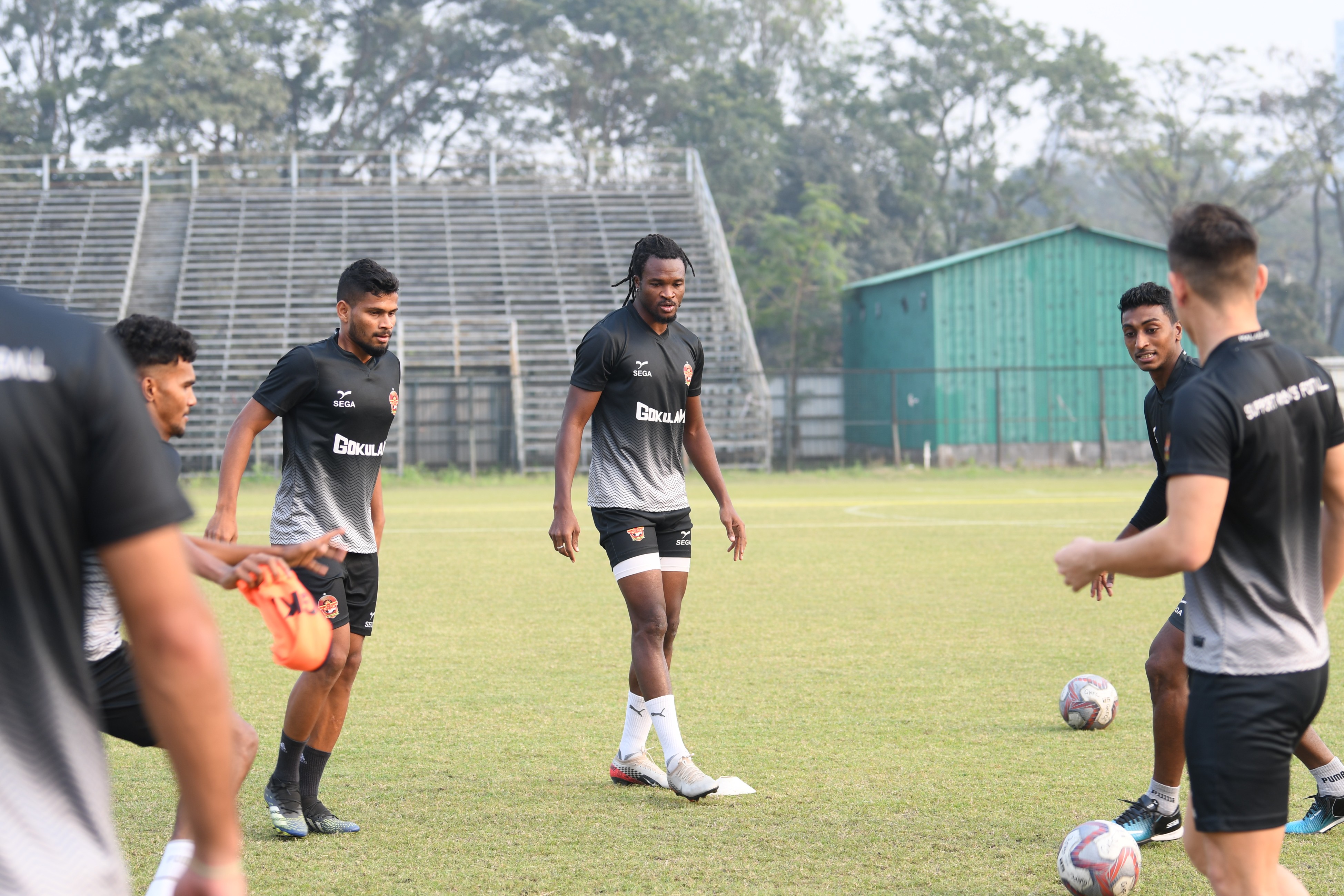 KOLKATA: It’s the battle of two of last season’s title race protagonists as Churchill Brothers FC take on defending champions Gokulam Kerala FC on the opening day of the 2021/22 Hero I-League at the Kalyani Stadium.

The Malabarians edged out the Red Machines by the narrowest of margins, on the head-to-head tie-breaker, to clinch their first ever I-League title. Aiming to bring the trophy home once again, the Goan side have assembled a quality squad under returning head coach Petre Gigiu. The Romanian was in-charge during the 2018/19 season, leading Churchill to a fourth place finish.

Coach Gigiu believes it will be a good game for Indian football tomorrow. “It will be a tough match against the champion team. There is no special preparation for tomorrow. We are playing for three points and are optimistic.”

With plenty of young players in their squad, Gigiu feels it will be challenging for them to square up against an experienced team like Gokulam. “Honestly, I’m a bit scared for the young players because they haven’t played a lot of games at this level. But I have confidence in them and in their capabilities.”

Bryce Miranda was one of the Red Machine’s most impressive players last season and also recently debuted for the India U-23s. “Bryce is an excellent player and has his feet on the ground. We have high hopes for him,” said Gigiu.

Gokulam Kerala, led by Italian coach Vincenzo Alberto Annese, have landed in Kolkata again to defend their champions tag from last season. The Ghanaian trio of Denny Antwi, Philip Adjah and Mohamed Awal have left the club but the Malabarians have moved swiftly to sign replacements in the shape of defender Aminou Bouba and forward Rahim Osumanu.

Annese thinks it’s normal to lose players after winning the league, but it’s important to maintain the balance of the team. “We have a lot of youngsters who will make their I-League debuts. It’s also great to have players continuing from last season as well, like Alex Saji who is now a part of the national camp.”

“Churchill are our big rivals from last season but I don’t focus too much on our opponents. I only study them tactically. If we concentrate on our team, we can beat them all. We want to make our opponents afraid of us,” said Annese about tomorrow’s match.

The Italian asserted that he doesn’t take any pressure from outside. “All the pressure of being champions comes from me. I pressure myself to win the title again.”