From Gurdaspur to Rajasthan, Harmanjot Singh looking to create history in the Hero I-League Qualifiers 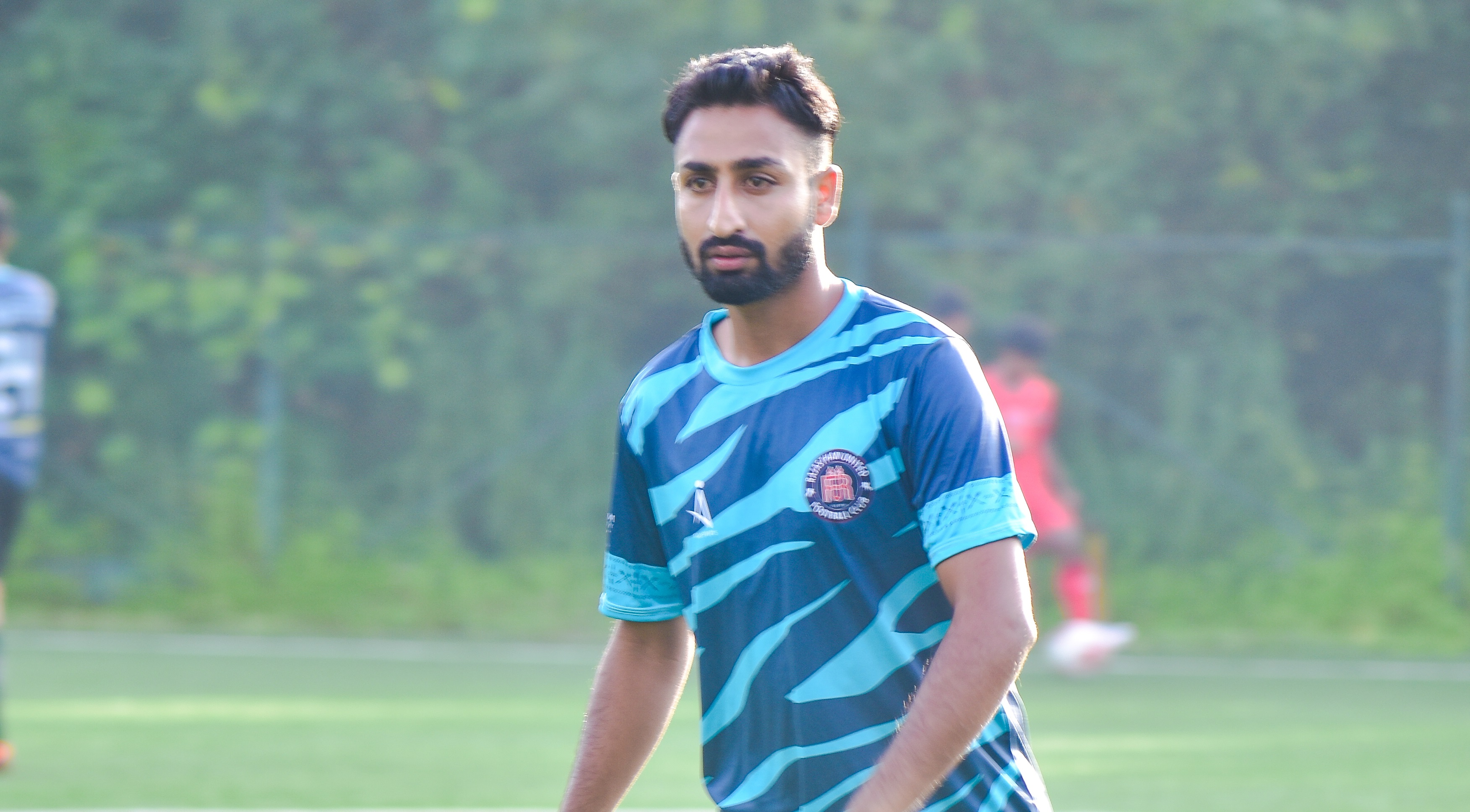 NEW DELHI: A young boy who started his journey in the village of Gurdaspur in Punjab, Harmanjot Singh has come a long way at Rajasthan United FC in the Hero I-League Qualifiers. He has represented India at various youth levels and is now looking to create history with his current team.

Inspired by his uncle from a very young age, Harmanjot always had a strong passion for football. Starting off first at his school, it was quickly noticed that he had huge potential. He quickly rose up the ranks and represented India at the U13 level, and kept playing until the U19 level for the national team. It was here that he had the big opportunity to play for the Indian Arrows. He experienced the tough competition and vigours of the Hero I-League, coming out of this stronger than ever. A long time has gone and another challenge beckons now as he goes into the Hero I-League Qualifiers, trying to help his team Rajasthan United FC gain promotion to the Hero I-League.

In an interview with AIFF, Harmanjot Singh said, “My complete focus right now is to try and help my team in the Hero I-League Qualifiers. We had a pre-season camp in Goa for this tournament especially, which went very well. We as a team have one aim, which is to qualify for the Hero I-League.”

As mentioned before, Singh has played for the Indian Arrows in the past in the Hero I-League. When asked about his experience over there, Singh enthused, saying, “It was a very good experience. We had many exposure trips as well which was a very good opportunity to see how football is played in other countries as well India.” He went on to say, “As you go on playing continuously you gain experience, and that has helped me improve massively to mature.”

With foreign players also a part of the Rajasthan United squad, Harmanjot was quizzed about how they apply themselves with the squad. “The co-ordination is good with the foreign players as well. They are very friendly and integrate into the team and into the culture of India seamlessly,” Singh said. 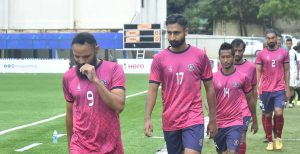 With football being such a huge part of his life, Harmanjot attributes a lot of good in things in his life to the sport. He said, “My life has been very good I feel especially due to football, I have been on many exposure tours and with football it has been a wonderful time for me. I was in the United States of America for 3 years, studying and playing. I learnt a lot about discipline, on my positioning, and many things including how to conduct myself off the field as well.” He added.

In the build-up to the Hero I-League Qualifiers, the pandemic has made things difficult for all teams. Harmanjot admitted that it is difficult to keep yourselves fit during these tough times. However, everyone is trying their best to do as much as they can at their home as well. Continuing on the same lines, he said, ‘I have set up my own home gym. I used to do a lot of skipping, circuit training and keeping care of my body. I also used to watch matches of teams outside of India on the internet, trying to learn something, and just tried to keep myself attached to football somehow.”

When asked about his favourite player in football, Singh said,”For me it has to be Cristiano Ronaldo. The way he motivates himself, the way he works hard every day, he is an example for all athletes. In the Indian team, my favourite player is Germanpreet Singh. He is almost my neighbour, we are from the same village. During the pandemic, we have kept each other company and given each other motivation to stay fit. We talk a lot about football and train together as well.”

Harmanjot Singh was buoyant going into the Hero I-League Qualifiers. He said, “We are trying to create history with this team. If we qualify for the Hero I-league, we will be the first team from the state of Rajasthan to do so. There will be a number of benefits to this, as we will be playing more matches, and more players will get opportunities due to the same, It will help popularise the sport of football in Rajasthan even more and it will help Indian football as a whole as well.”