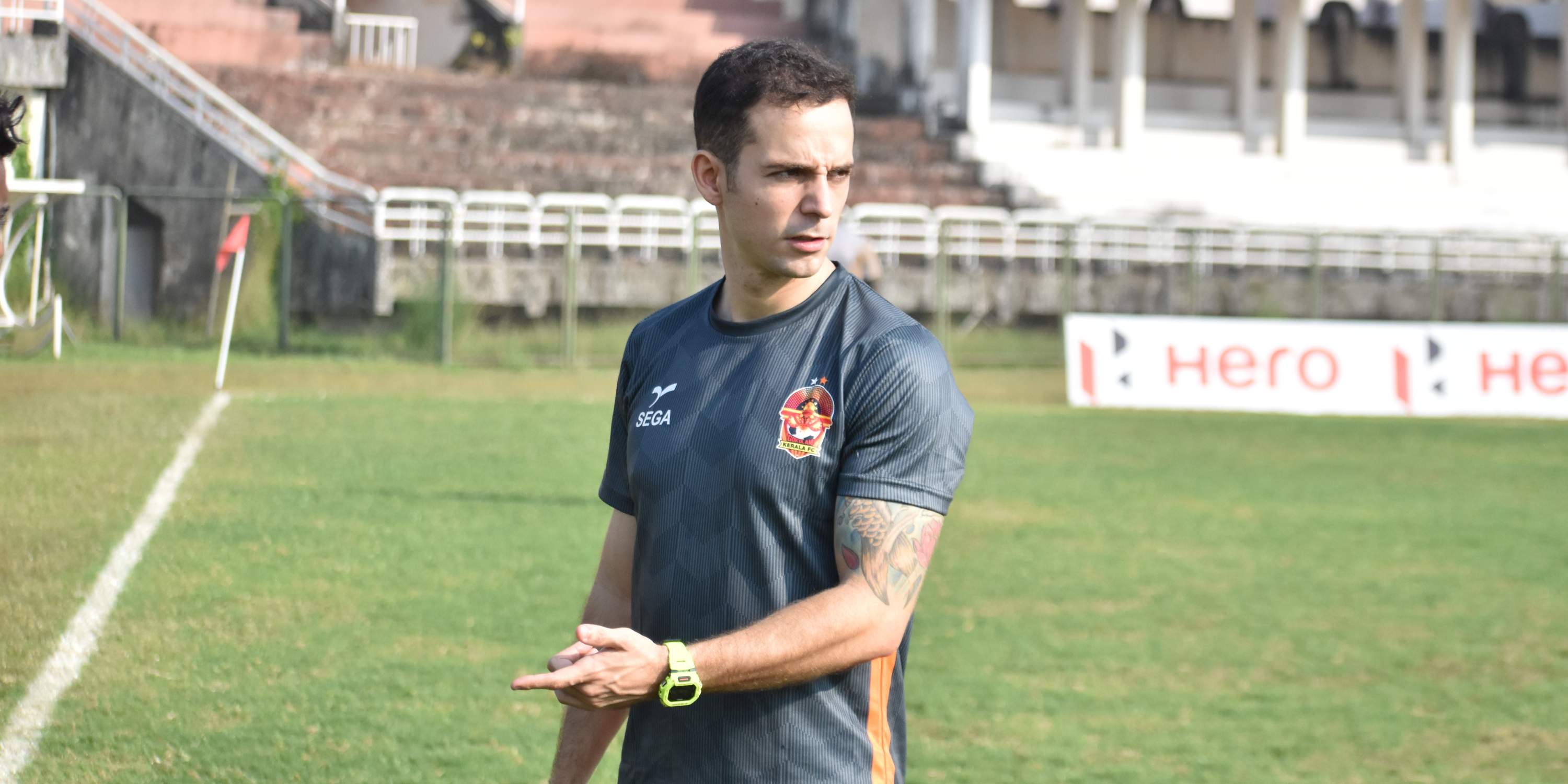 NEW DELHI: Having guided debutants Rajasthan United to a respectable sixth-place in the Hero I-League last season, 29-year-old head coach Francesc Bonet is back in India with a task in hand. The Spaniard takes charge of two-time defending champions Gokulam Kerala FC, who are experiencing mixed fortunes this season, with just four wins and seven goals in nine matches.

“When a champion team like Gokulam Kerala called me, it was easy to reach an agreement and make the decision to come back to India,” said Bonet.

Leading a newly-promoted club like Rajasthan United in a Hero I-League season played entirely inside a bio-bubble in Kolkata was not easy for Bonet. However, the Spaniard earned plaudits for his intelligent tactics, highlighted by a strong defensive setup, as his side ended the season with the second-best defensive record only behind champions Gokulam Kerala.

“I really enjoyed last season here. I liked the football in India and felt like I could give more to the sport in India. Playing inside a bio-bubble was a bit weird, and I want to feel the real football in India this year,” added Bonet.

Resilient defending is a common feature of Bonet’s Rajasthan United and the current Gokulam Kerala side. The Malabarians have let in just three goals so far, which has impressed Bonet. But the former La Masia coach insisted that his strategy isn’t only going to be about protecting the goal.

“Last season (at Rajasthan), we saw a lot of the ball, kept plenty of possession, and that’s how we’ll play here too. Gokulam have kept six clean sheets this season, but that’s because we’re an attacking team who keep the ball a lot. It’s not because we have a defensive structure.

“We will play to make our fans enjoy. For me, football isn’t just about winning but about enjoying it too. People like to see creative and offensive football with lots of chances. That’s why I want to play like that, and we have the players who can do it,” stated Bonet. 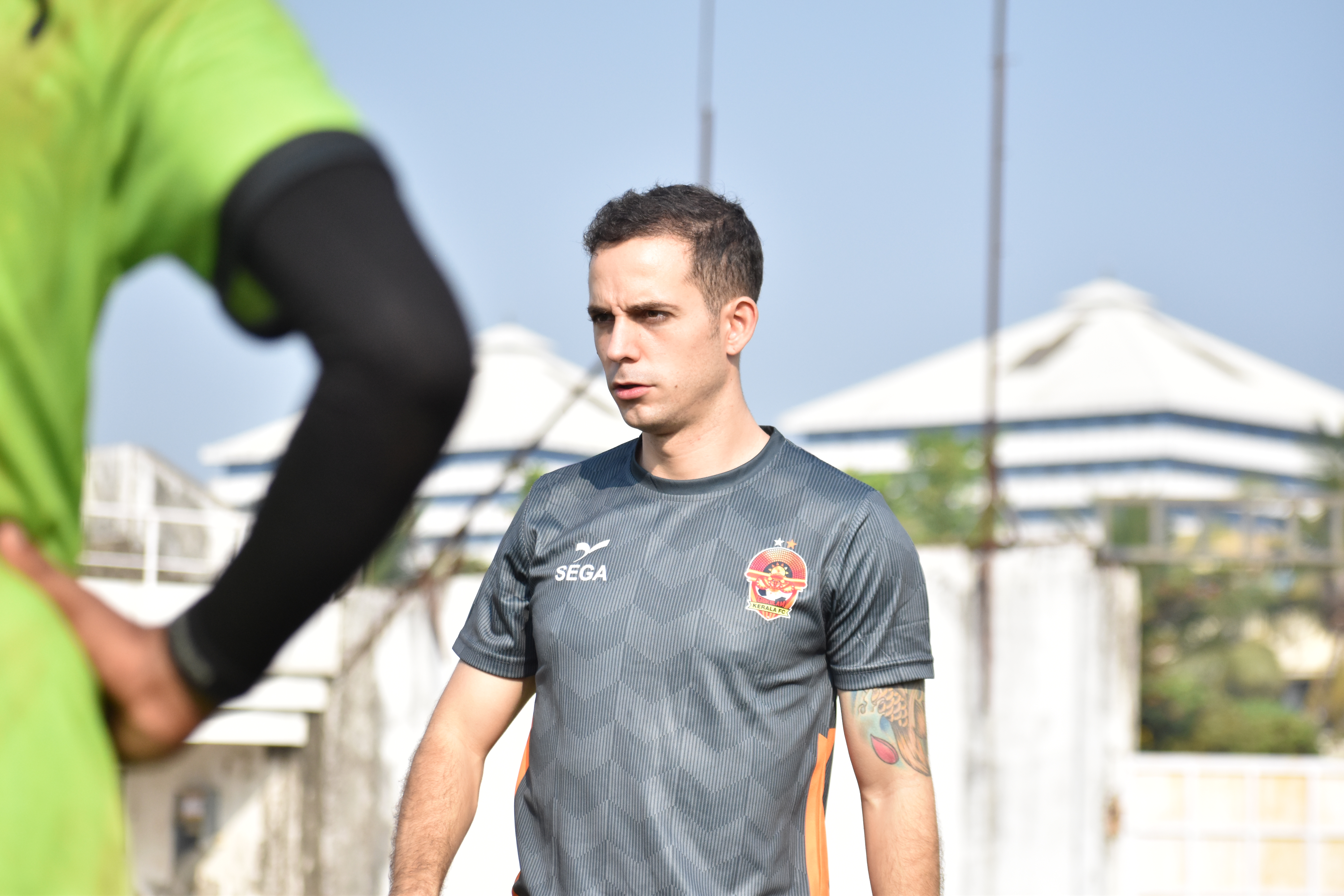 As one of the youngest coaches in the Hero I-League, Bonet is also looking forward to working with a squad comprising many promising youngsters who are playing Hero I-League football for the first time. The likes of Rahul Raju, Noufal PN and Shijin T, who is Gokulam’s highest scorer with three goals, have received valuable minutes this season.

“I see some young and brave players here who will grow in confidence as they keep playing more and more games. Those who do well in training will earn my trust and a place in the starting eleven. I like the style of the local Kerala players, and I think they can easily adapt to my way of play,” said the Spaniard.

The winter break has allowed Bonet to ease into his new job, get to know his players and create a plan to conquer Gokulam Kerala’s hat-trick of Hero I-League titles. With 13 matches to go and the gap to top only four points, it’s far from desperate times for the Malabarians, and Bonet feels confident with his team.

“We dropped a few points against opponents that I think we have to beat. But I think we’ve got a good crop of players with whom I’ve had enough time to talk, train and help them adjust to the style I like to play. I’m sure we will be in a better position in the next matches,” Bonet promised.

Playing in front of fans was a key reason which attracted Bonet back to India, and he cannot wait to experience the atmosphere in Manjeri and Kozhikode for the remainder of the season. “Playing with fans is like playing with our best players. They will be very important for us in the rest of the home matches. I tell my players every day that we have to do whatever we can to make them enjoy,” the Spaniard concluded.