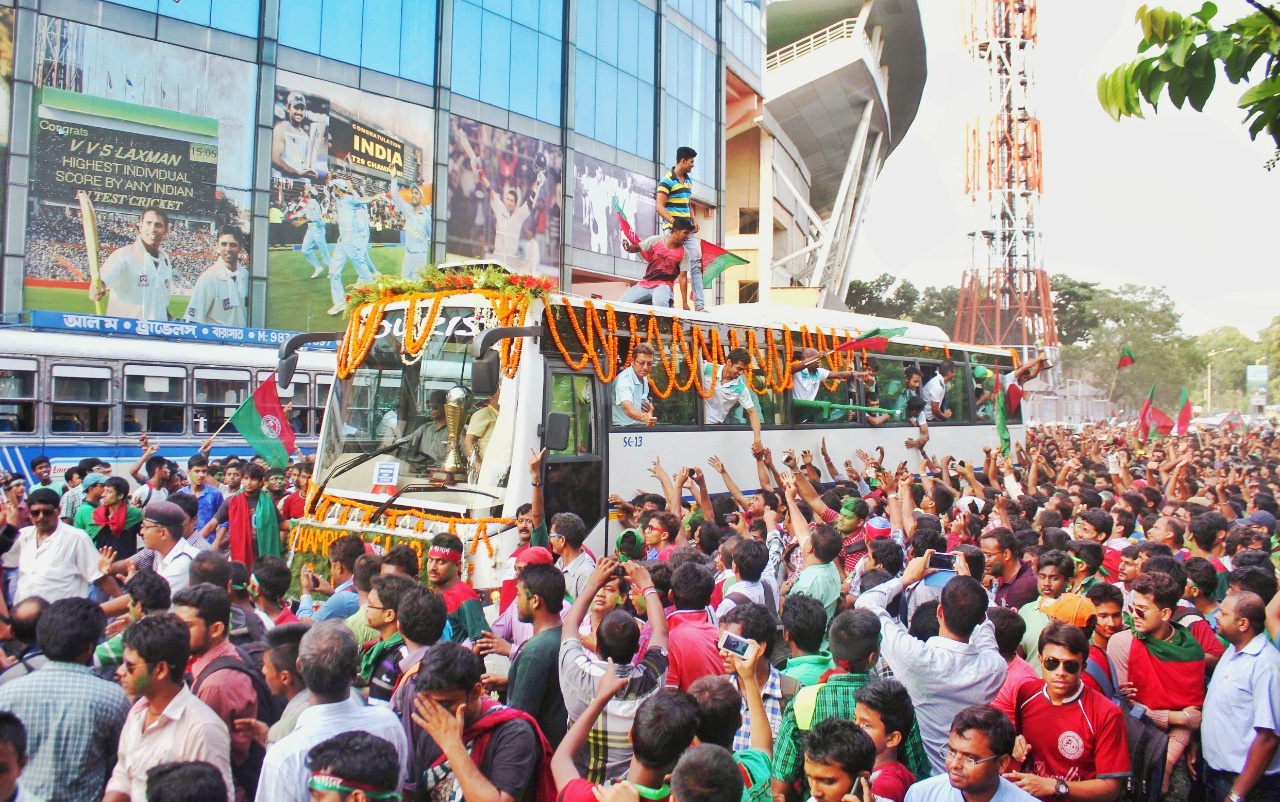 NEW DELHI: Five years ago it was on this day that Mohun Bagan’s homecoming was celebrated with a rousing reception – fans pouring on the streets to celebrate Kolkata’s first-ever Hero I-League title.

But the gravity of the victory did not really hit the players till they saw tens of thousands of fans throng the streets in Kolkata upon landing — along the 25km-stretch from the Netaji Subhash Chandra Bose International Airport to the Mohun Bagan Club Tent in Maidan.

“We were still discussing about previous night — Bello’s header and our fight against Bengaluru FC, that too at their home ground,” said National Team defender Pritam Kotal, who was then with Mohun Bagan. 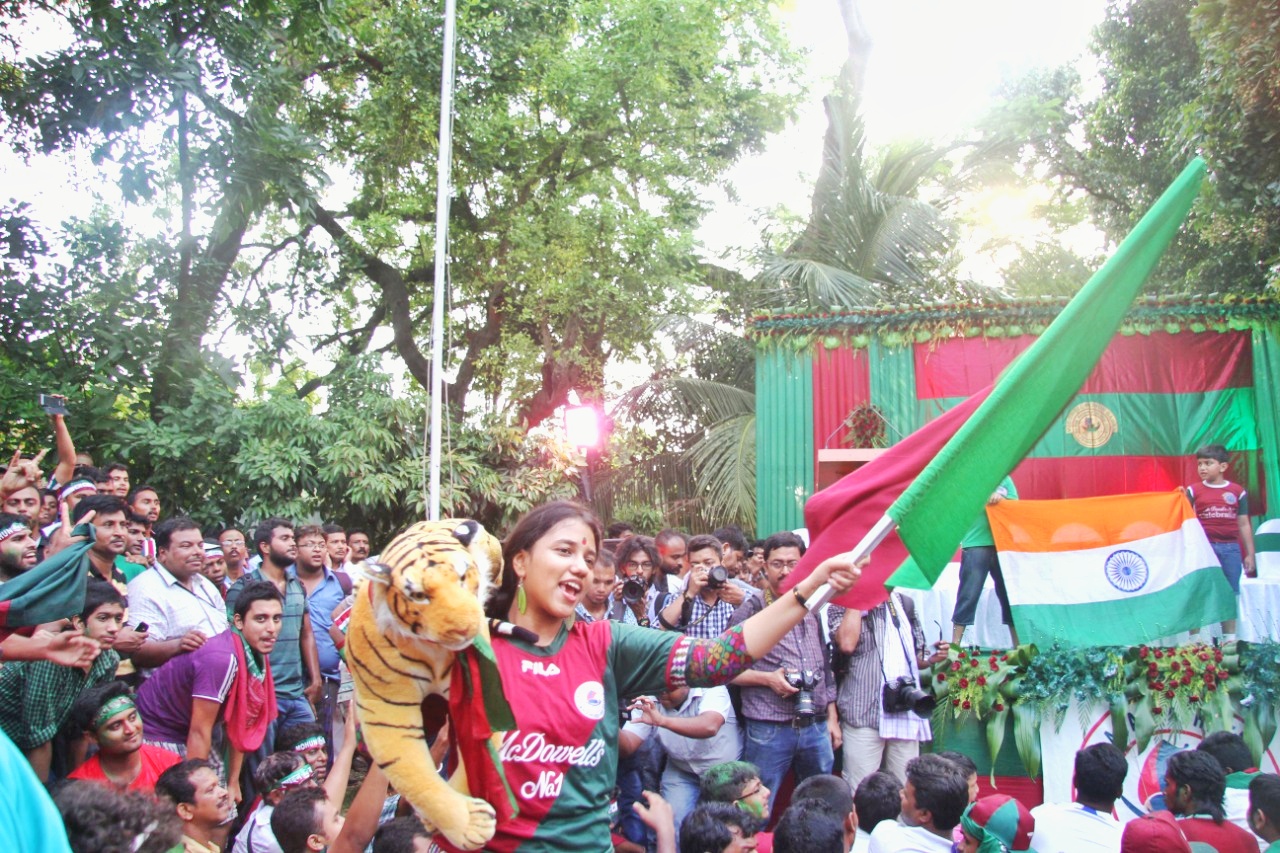 “But when we landed we were awe-struck. Such was the jubilation that a journey to the Mohun Bagan Club Tent which would generally take around 45-minutes took us almost 5 hours, as the team bus meandered its way through throngs of jubilant supporters,” Kotal recalled.

“All we could see was people. Football had brought everyone to celebrate on the roads. We were stopping at every 5 metres. But that stoppage was all about moving forward – football was being celebrated, and in what such a spirit.”

“Football had made life in Kolkata to come to a standstill.”

Mercurial striker Jeje Lalpekhlua who hails from the football-crazy state of Mizoram expressed he has never seen anything like the victory parade of that day. 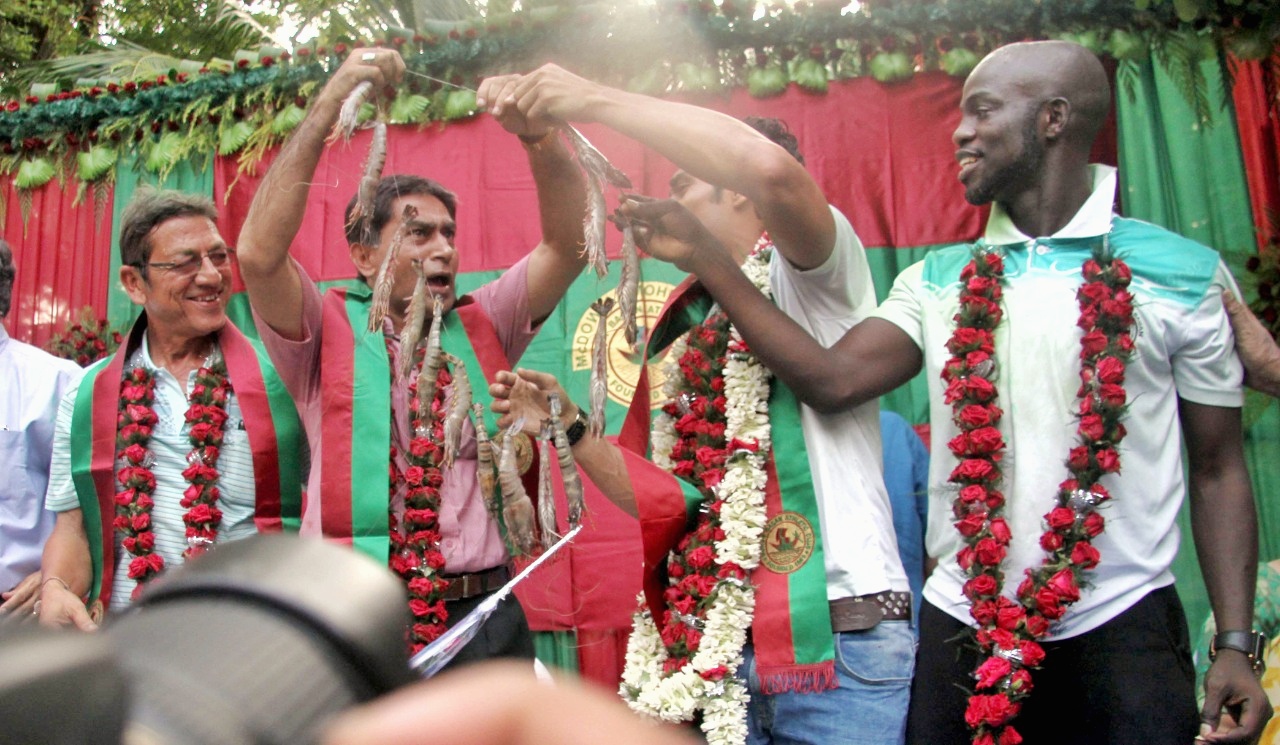 “It was a massive. It seemed the entire city had come to take part in the victory parade. I never felt that celebrations could have been so unique,” Jeje stated. “I’ve seen a lot of passionate football fans back home in Mizoram but this was one sight I have never seen anywhere. And it still stays with me. Thank you Kolkata.”

“We didn’t mind the bus moving at a snail’s pace. Rather we enjoyed it. The day was about something else. It took us almost five hours or more to reach the Club Tent that day. That was one jam where I didn’t mind being stuck at,” he maintained.

The mercurial striker felt that it was not just the Bagan fans who were celebrating their maiden Hero I-League title – it was entire Bengal. 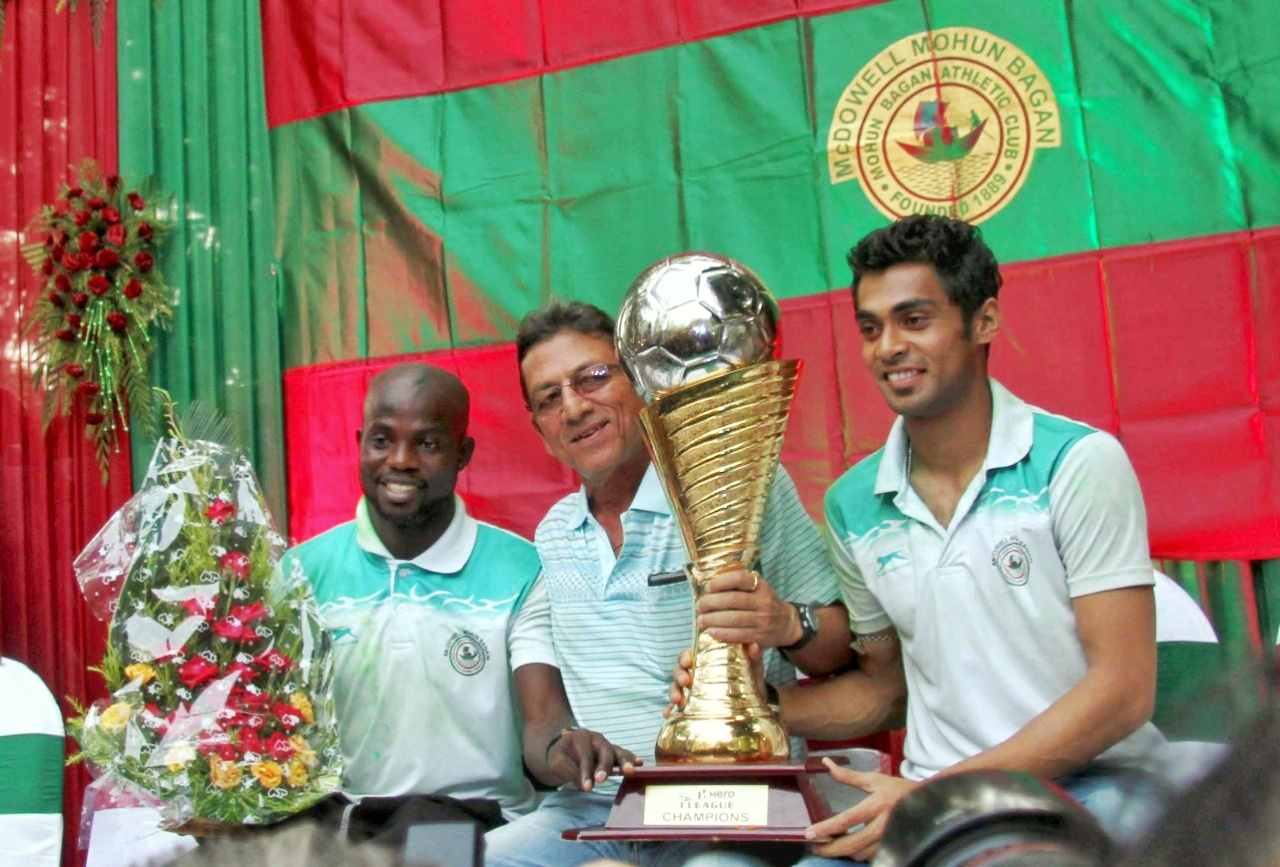 “I was getting so many messages from so many people on that day. But the ones which touched me the most were from the supporters of East Bengal. That’s when I realised that we had not just won it for Mohun Bagan, but we had won it for entire Bengal,” Jeje expressed.

Coach Sanjoy Sen believes that it was the relief of winning the Hero I-League brought out such a momentous celebration among the fans in Kolkata.

“The roads were jammed. It was a sea of heads – the sea of Green and Maroon. Kolkata knows how to celebrate and on that day, the fans brought back memories of yesteryears,” said Sen. “It just goes to show how well-knit football is within the culture of the people of Bengal,” he continued.