KOLKATA: In the second match on the opening day of the Hero I-League Qualifiers 2020 — the first sporting event to resume in India after the COVID-19-induced Lockdown, traditional Kolkata powerhouse Mohammedan SC will take on Garhwal FC at the Kalyani Stadium on Thursday, October 8, 2020. The kick-off is slated for IST 4.30pm.

The match will be streamed live on 1Sports Facebook page (https://www.facebook.com/1SportsInLive/).

Sporting, who are tipped as the favourites have been training at the same venue for a few weeks before entering the COVID-safety bubble ahead of the tournament. On the eve of the match Head Coach, Yan Law stated the club’s intent to return to the Hero I-League.

“For us, the first step is now to get into the Hero I-League. We have a good team and we haven’t had such a kind of time for long. We know how competitive the tournament can be. But as much as Mohammedan Sporting will be as well prepared, our opponents will also be going for glory,” said Law. 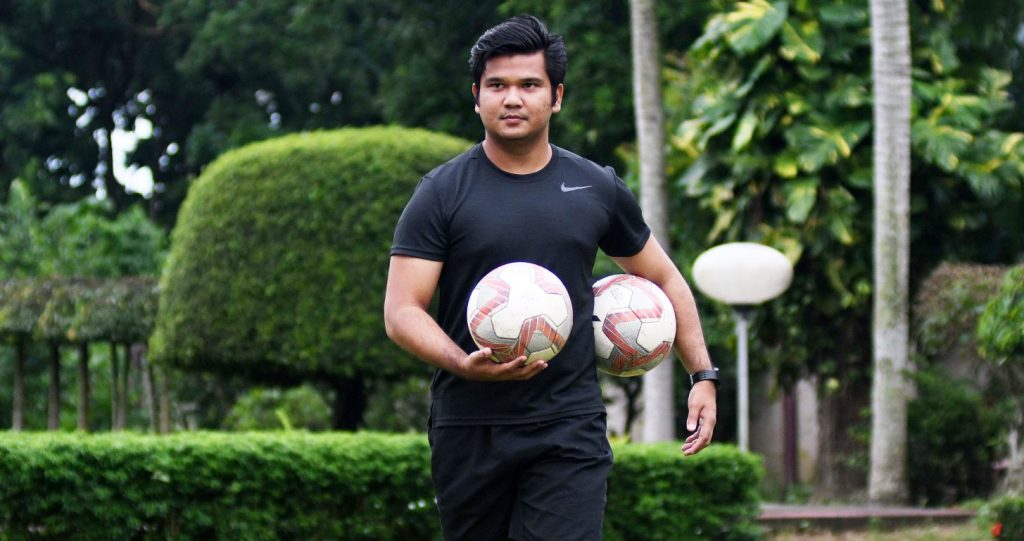 Garhwal FC head coach Vikas Rawat did not read much into the heavyweights’ tag of their illustrious opponents, choosing, instead, to focus on his own team’s preparations.

“I personally don’t think too much about the opponents. But that doesn’t mean that I don’t read them at all. An opponent will always be an opponent. It’s just that we have to perform to our fullest in the game in front of us,” said Rawat.

Sporting, who are a part of the “big three” clubs in Kolkata have been vocal about their use of meditation techniques to help their players cope with the weight of expectations, and the pressures that come with operating inside a COVID-safety bubble.

“We have to drive our players’ focus away from external expectations. In such situations I prefer to deal with them with a personal touch in order to get the best out of them,” said Law. “That is why apart from the regular indoor training routines we have also been doing a lot of yoga and meditation, to help our players maintain their focus on the ultimate goal.”

“It is a way of working on the players’ mental strength and teamwork which will see them communicate better in all departments. It gives me great pleasure to be working with such an amazing group of people who all have the same targets in mind,” he continued.

Garhwal, on the other hand, have made the use of technology to help their players train together during the time that they themselves were in isolation, through a mobile application.

“It’s hard for everyone. But the show must go on. At the time of lockdown, we have been having sessions on online platforms,” said Rawat. “We started our professional training at home, with players doing their workouts on the app. Once fixtures came out, we closed our team in our residential facility and started training. Safety was the first priority. So regular tests of all the players were going on. And now we have a reliable team with all players physically and mentally fit to perform.”

The Garhwal boss further praised the organisers for providing the player with a safe haven in which they can stay and train without having the danger of contracting the virus.

“We at Garhwal FC are thankful to the federation for such good and safe facilities. These safety measures sometimes do inhibit the free flow of the sessions, but safety is the top priority and we are making the best of the arrangements,” he stated.

“If you are safe and sound, only then are you allowed to participate. We have adhered to all the decisions made by the organisers because we understand the thought process and care behind them.”