Everyone is eager to go out there and perform, says FC Pune City coach Mehraj Uddin Wadoo 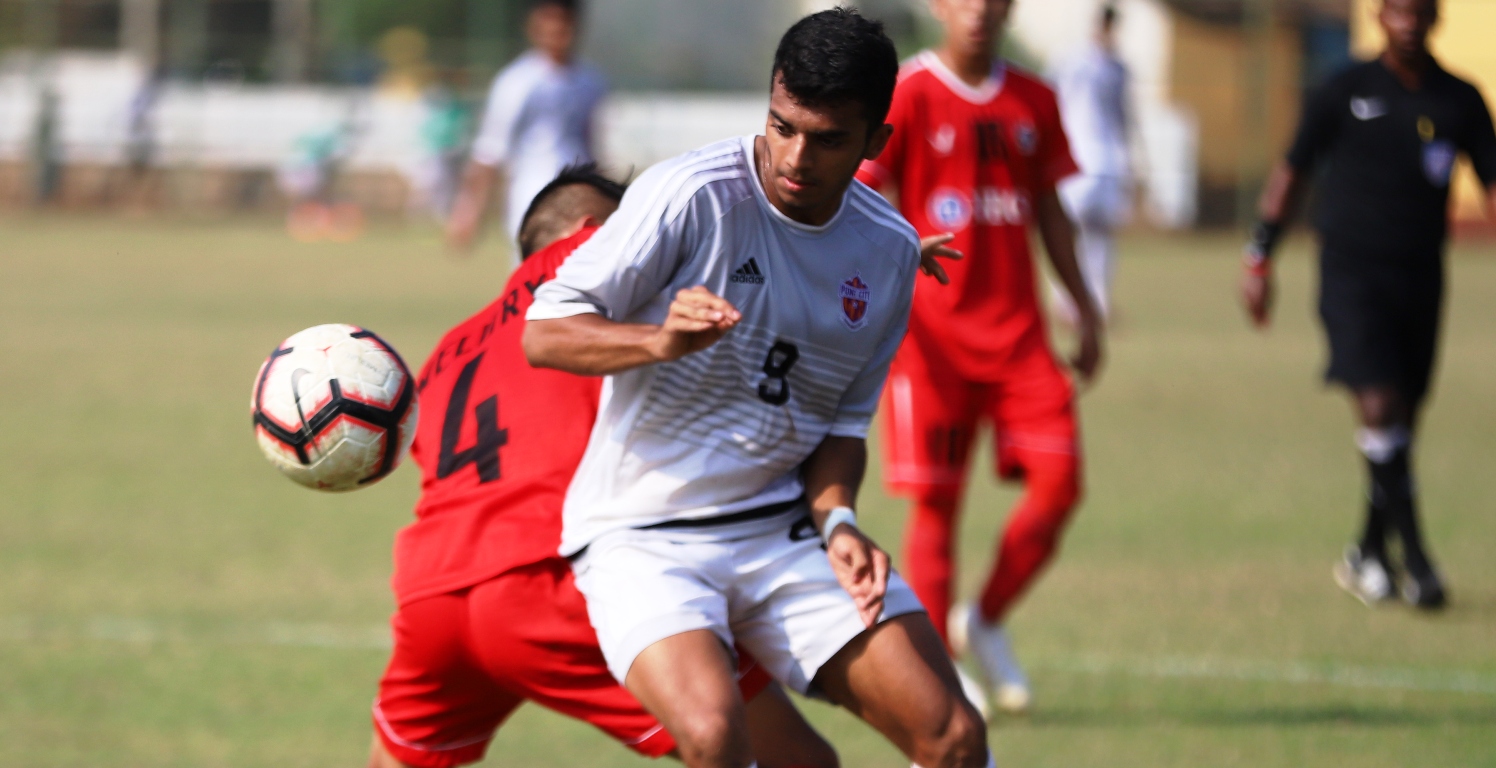 GOA: FC Pune City coach Mehraj Uddin Wadoo hails the depth of the FC Pune City squad prior taking on Minerva Punjab FC in the final of the Hero Elite League 2018-19 which is scheduled at the Don Bosco, Fatorda ground in Goa tomorrow (February 8, 2019).

“The utmost important factor of any successful team is involvement of every single member of the squad and we’re rightly heading towards that. We are not dependent on any particular player or set of players but every single person is responsible for the result. We work in tandem and that’s the primary reason for being here today”, Wadoo said.

“A few boys along with our skipper got injured against Aizawl in the semi-final and we’re yet to take any decision about them. The team doctor will give the final decision tomorrow morning and then only we can finalise the team for the final. But, I know how everyone is confident and eager to go out there and perform.”

Although the Maharashtra-based team have tasted two defeats in the tournament so far, they’re confident to down the high-flying Minerva Punjab FC tomorrow and lift the first-ever silverware in FC Pune City’s history.

“We know how dangerous they can be on their day but we are confident of our abilities as well. It’s going to be a tactical battle where no one would want to leave the ground without the desired result. The most important factor is that the boys are enjoying the game. This is the first occasion when FC Pune City have reached the final and everyone is excited about that.”

FC Pune City have smacked 38 goals in the 15 matches so far while conceding only 9. On being asked whether it’s going to be a battle between the fierce attacking force of FC Pune City and sturdy defensive unit of Minerva Punjab FC, he brushed it aside.

“I don’t see like this. Football is a team game and we’ll take it like this only. Minerva also have some good quality strikers and midfielders who can ruin anyone’s game on a given day. We will, rather, focus on our game and plan accordingly”, the former India international stated.

FC Pune City top brass including Mr. Gaurav Modwel, ED & CEO, have already arrived in Goa to cheer for the colts and Wadoo feels it’ll provide the colts with an added motivational factor before arguably the biggest game of their career.

“The top management is already here and even they cheered for the boys from the stands yesterday. The boys will surely be pumped up to show their worth in front of them tomorrow. Not only the management but the senior players have also been in constant touch with us. Quite a few players including Hume congratulated the boys yesterday”, Wadoo informed.