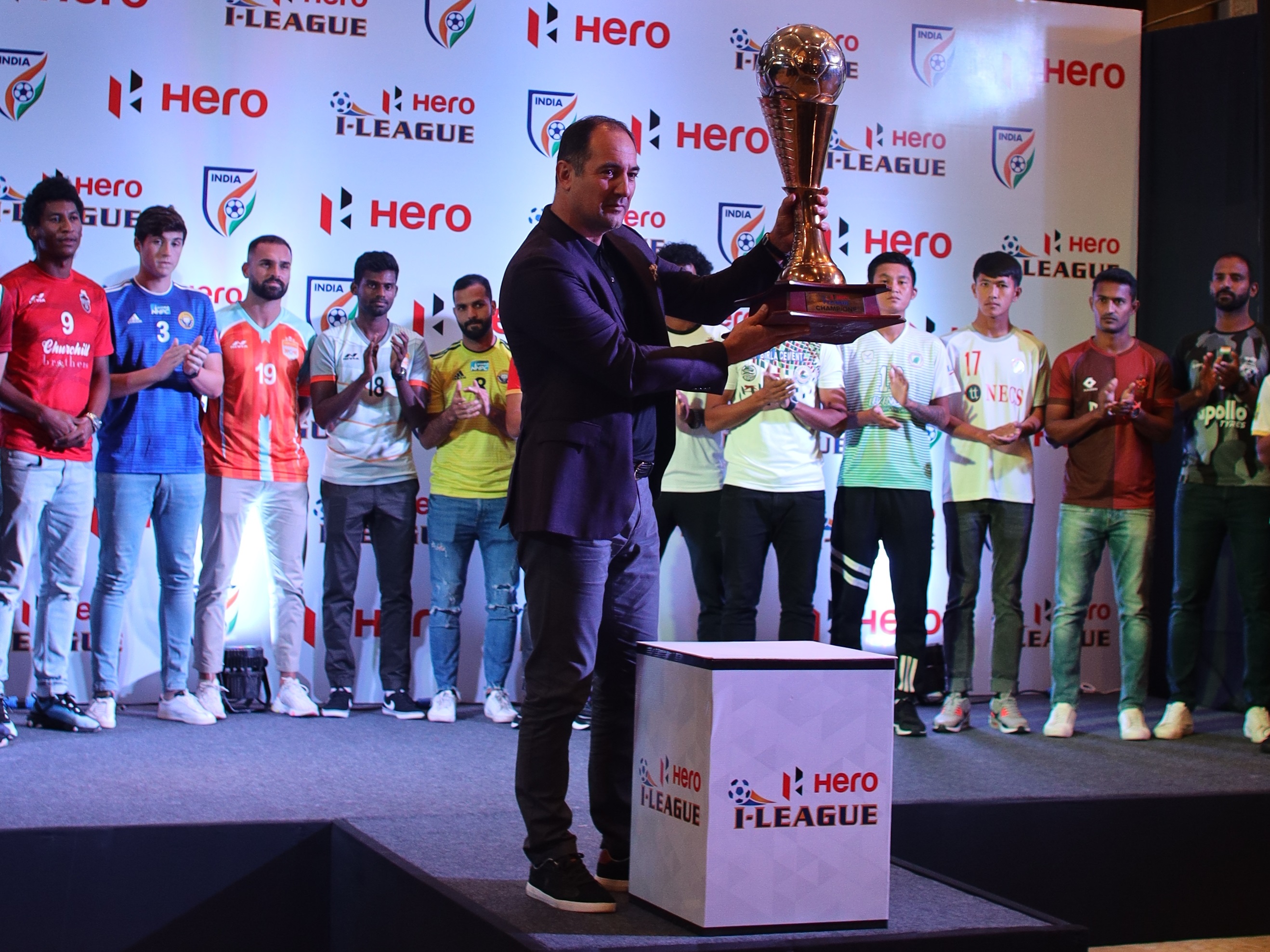 NEW DELHI: The 13th edition of the Hero I-League was launched in a glittering ceremony in New Delhi on Thursday (November 22, 2019) and presenting the trophy on the occasion was senior national team head coach Igor Stimac, who spoke about the upcoming 2019-20 campaign and stated that every Indian player in the competition is a “possible candidate” for the senior national team.

“I am very excited about the upcoming games in the Hero I-League. I came here (at the launch) to send a good and positive message to everyone involved in the competition. I will keep coming to watch the matches whenever I can,” Stimac stated.

He continued, “The players need to know that each player in the league with an Indian passport is one of the possible future candidates for the national team. It’s up to them — how they perform for their respective teams, how they present themselves and how many points they win for their clubs.”

The head coach also mentioned how most of the players in the Blue Tigers unit came through the ranks in the Hero I-League and offered his assurance that he will support the players as much as he can.

“Most players in the Indian senior national team came through the Hero I-League. I look forward to seeing the players in action and supporting them in what they do as much as possible. I want to assure them that they should not feel lonely or forgotten because they have great importance for Indian football and its future,” the Croatian mentioned.

The Hero I-League 2019-20 begins on Saturday, November 30, as Aizawl FC host Mohun Bagan at the Rajiv Gandhi Stadium in Aizawl, Mizoram, at 2 PM IST. All matches will be broadcast on DSport.