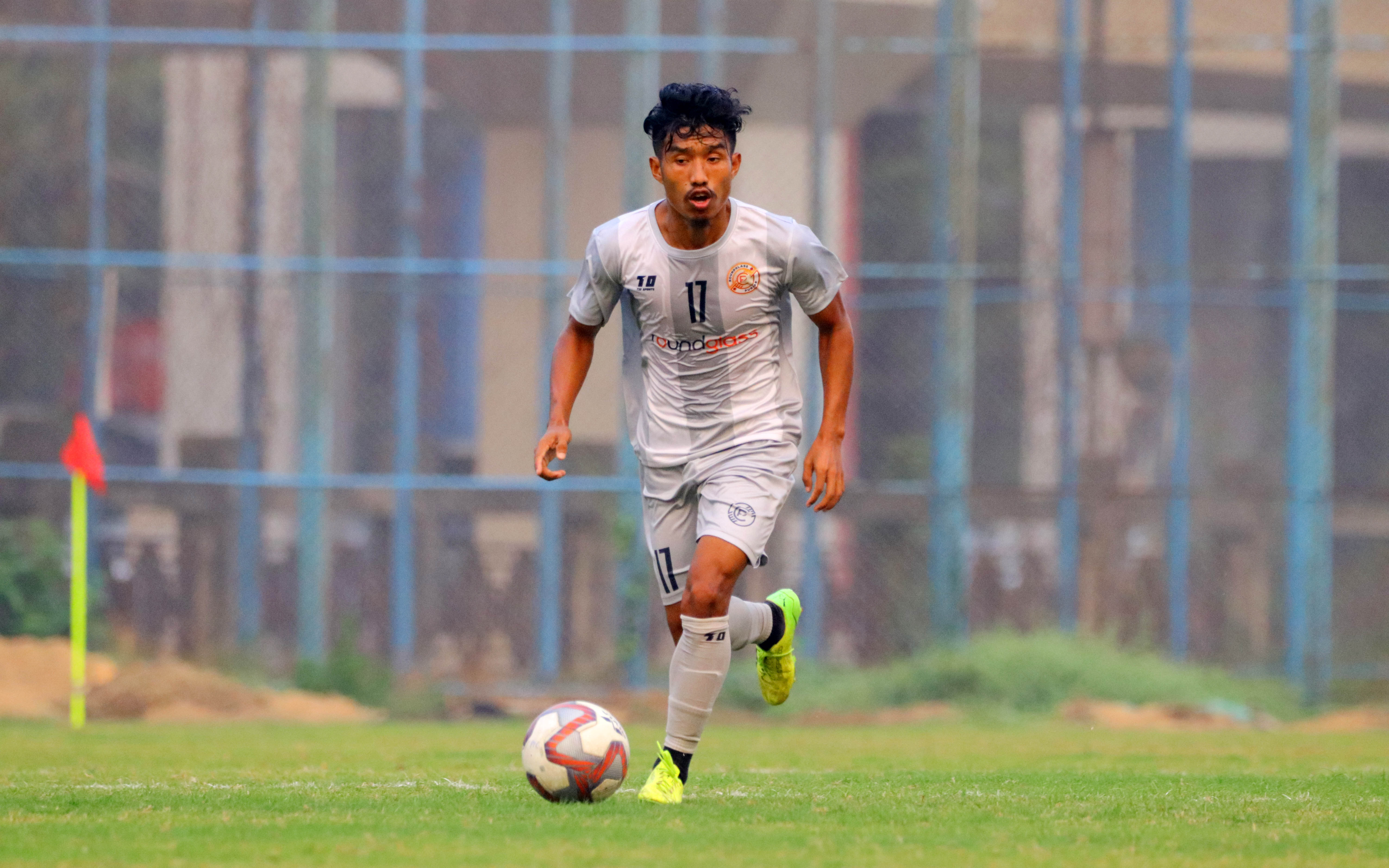 KOLKATA: The Indian Arrows came back from behind to stun Churchill Brothers FC Goa 2-1 at the Fatorda Stadium in one of the most memorable games of the previous Hero I-League campaign, with the winner being scored by young midfielder Suranjit Singh, who was also making his Hero I-League debut in the same game.

Now part of the RoundGlass Punjab FC unit this season, the 21-year-old fondly looked back at his experience with the Indias Arrows and mentioned that the ‘discipline and teamwork’ made the team ‘special’.

“The most important things in Arrows were discipline and teamwork. We spent the season like a family. Venkatesh-sir and Mahesh Gawali-sir taught me how to stay positive even in difficult conditions,” Suranjit told www.i-league.org.

“It was my first I-League season and it was indeed a great experience. I learned how to be competitive,” he added.

Speaking about his landmark strike against Churchill Brothers, he termed it as the best moment of his career so far.

“That goal against Churchill was not just my first goal, but my first match as well in the Hero I-League. It still remains as the best memory of my playing career so far,” Suranjit, who made 11 appearances for the Indian Arrows last season, smiled. 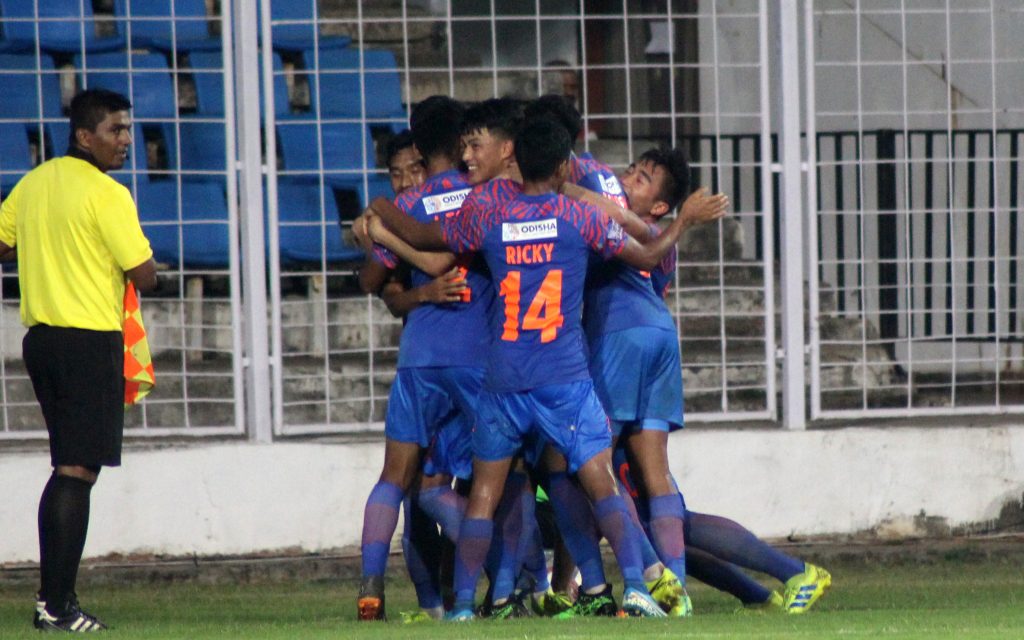 Hailing from Imphal, the youngster started playing football in 2007 and was selected for the Arrows after successful trials in Goa. Now, he hopes to help his club go all the way in what he expects to be a ‘difficult battle’.

“It is a fantastic club with great facilities. The Head Coach is also helping me a lot. I am extremely happy to be here at RoundGlass Punjab FC,” he said.

“I want to contribute whenever I will get my opportunity in this season. We believe in team spirit and our goal is to give our best as a team in every game. We respect all the teams and I am sure that it will be a difficult battle for the championship,” Suranjit, who made his first start for the Punjab side on Tuesday against Churchill Brothers, maintained.

RoundGlass Punjab FC play Mohammedan SC in their next match, which will take place at 7 PM at the Kalyani Stadium on Sunday (January 24, 2021).