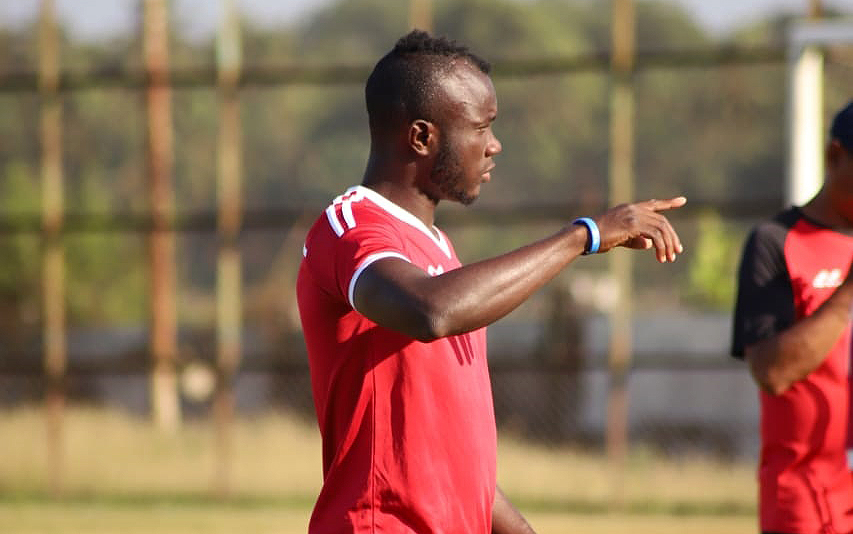 NEW DELHI: Princewill Emeka, the newest Aizawl FC foreign recruit, feels the Reds will miss their vocal supporters at the forthcoming Hero I-League campaign but it makes them more ‘determined’ to win the coveted trophy for the Aizawl FC faithful.

“Aizawl FC supporters have been the real backbone of the club and they stay very vocal on matchdays. They are the real twelfth man of Aizawl FC. But, if you are playing against them, they make your life tougher,” he told i-league.org.

“We’ll miss the drumbeats, constant cheering from the stands this time. Obviously, we are sad but we are determined to win the trophy for them,” he added.

The latest edition of the Hero I-League is scheduled to kick-off on January 9, 2021, adhering to the requisite COVID-19 SOPs where Aizawl FC will be looking to win the competition for the second time — after being crowned champions in the 2016-17 edition.

Princewill scored three goals in 15 outings for debutants TRAU FC in the last edition of the Hero I-League. Prior to that, he played an instrumental role in helping the Manipur-based outfit triumph the Hero Second Division League 2018-19 and earn promotion. 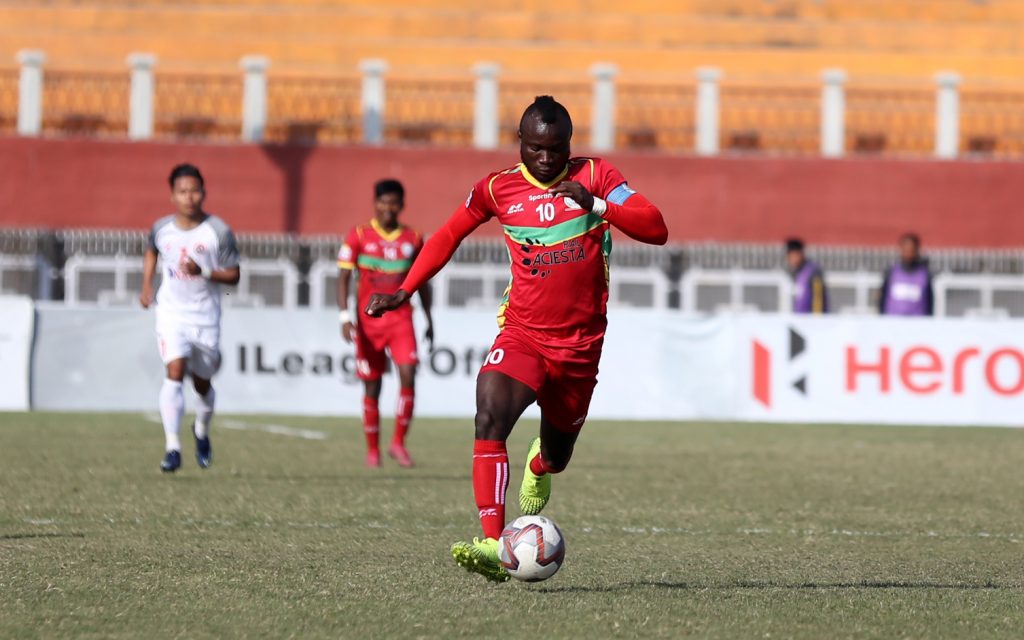 The Nigerian further mentioned that Aizawl FC coach Stanley Rozario played a crucial role in convincing him to sign for the former champions.

“I had a long discussion with coach (Stanley Rozario) before signing here. He followed my game since long and he was convinced about my ability. Now, the onus is on me to repay and score more goals. If we can play to our true potential, we can win the Hero I-League once again,” the 28-year-old Nigerian forward elaborated.

Meanwhile, he feels the new format of Hero I-League will require the teams to be on ‘their toes’ over the course of the competition.

“No team will get the home advantage and the new format is going to be challenging for all of us. We will need to get in on the act quickly as adopting to the conditions will be important. We will have to be on our toes throughout and treat every match as a final,” he mentioned.

All teams will face each other once in the first leg of the league before they are divided into two different groups. Top six teams, according to the points table, will face each other once again to decide the winner whereas the other five teams will play against each other in a one-leg league format. The team with maximum points (cumulative points collected from all fifteen matches) will be the winner of Hero I-League 2020-21.