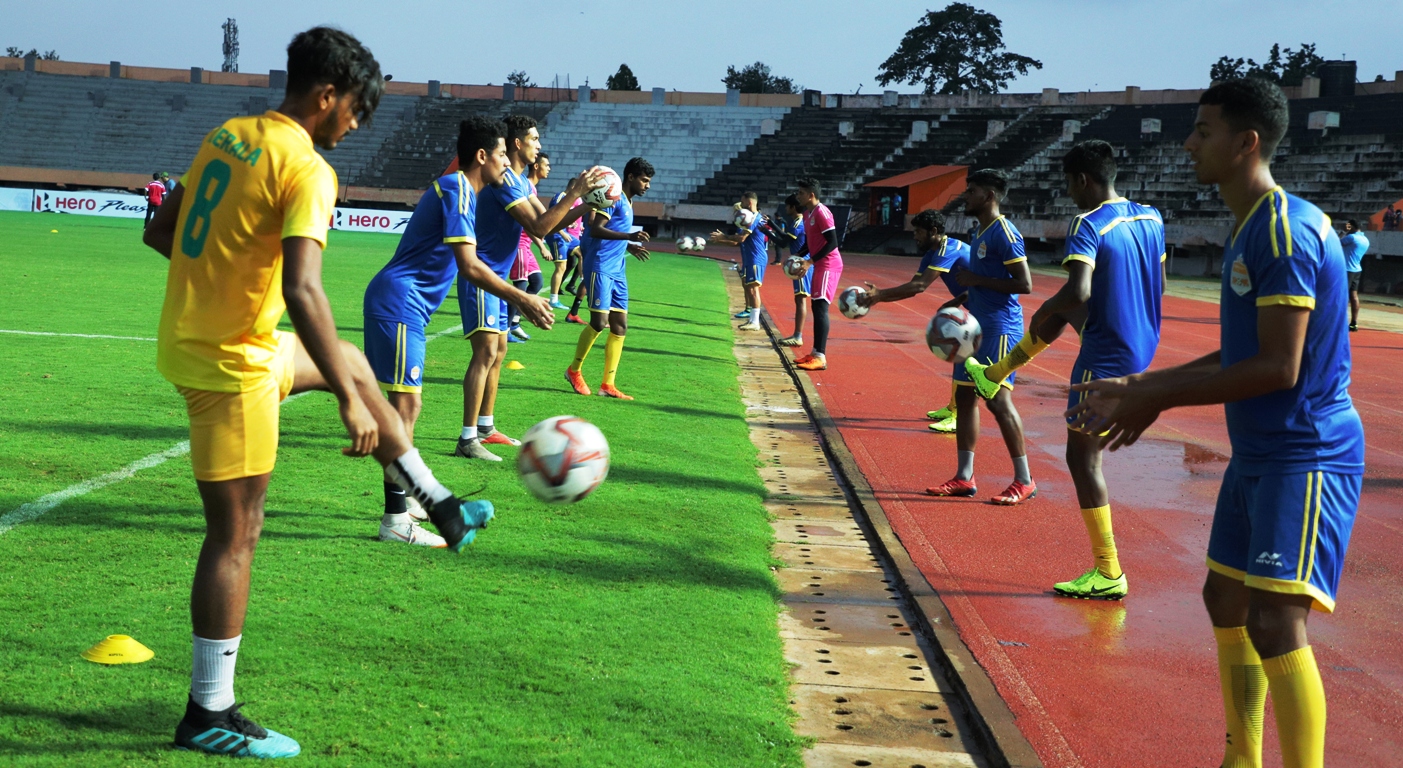 Coimbatore, November 30, 2019: It’s matchday 2 of Hero I-League, and a lot is in store for the football fans of India as the defending champions Chennai City FC will be seen in action against the debutants of Hero I-League 2019, TRAU FC.

Chennai City FC has lost some of their key players owing to transfers in the form of Nestor Benitez, Edwin Sydney Vanspaul and Tarif Akhand who were forming the core of the attack and defence. It will be an uphill task for the Coimbatore based team as they look to put a new combination on a place.

The team though will be looking forward to the experience of Japanese midfielder Katsumi Yusa who has joined the team this year after spending the last season with NEROCA FC.  At the same time, there will be a high dependence on the Spanish quartet which includes star striker and golden boot winner Pedro Manzi, defender Roberto Eslava and midfielder -Adolfo Miranda aka ‘FITO’ and Sandro to repeat the fortunes for the team.

“We are looking forward to the league, we have been working hard for a pre-season of almost 4 months. We know we have a long way to go and we are a new team with young and many players without experience in Hero I-league. I believe this season is going to be even more difficult than the previous one, the teams have been reinforced and are stronger but we will work together to defend the title,” said Pedro Manzi, Captain, Chennai City FC, who looked all geared up for the first match.

TRAU, on the other hand, are the unpredictable force of Hero I-League this season. Having qualified for the first time for the league only in their second year of existence speaks volumes about the ability of the team.

The team is led by Nigerian forward Princewill Emeka Olariche, who was also the highest scorer in the Hero 2nd Division league with 10 goals and will be looking to replicate his form in the Hero I-League. Accompanying him are some key players which include the likes of 32-year-old Brazillian forward Marcel Sacramento, former East Bengal and Mohun Bagan midfielder Abhinash Ruidas and a direct transfer from Kerala Blasters, Loken Meitei who will have a point to prove in the Hero I-League.

Speaking before the match TRAU FC, Captain, Princewill Emeka Olriche stressed on the importance of a good pre-season and said, “Preparation so far has gone so well. We had a few pre-season friendlies from which we got mostly positive results and we are readily waiting for the season to commence. We have so much in store. We have made a lot of additions to the squad, mostly experienced players both foreigners and Indians, we have a superb technical team and we are playing a fantastic brand of football. We are ready and we are anticipating a great season ahead”

Chennai City FC will be facingTRAU FC on December 1, 2019, Sunday at Nehru Stadium in Coimbatore. The match will be broadcast LIVE on DSPORT from 7:00 PM IST.