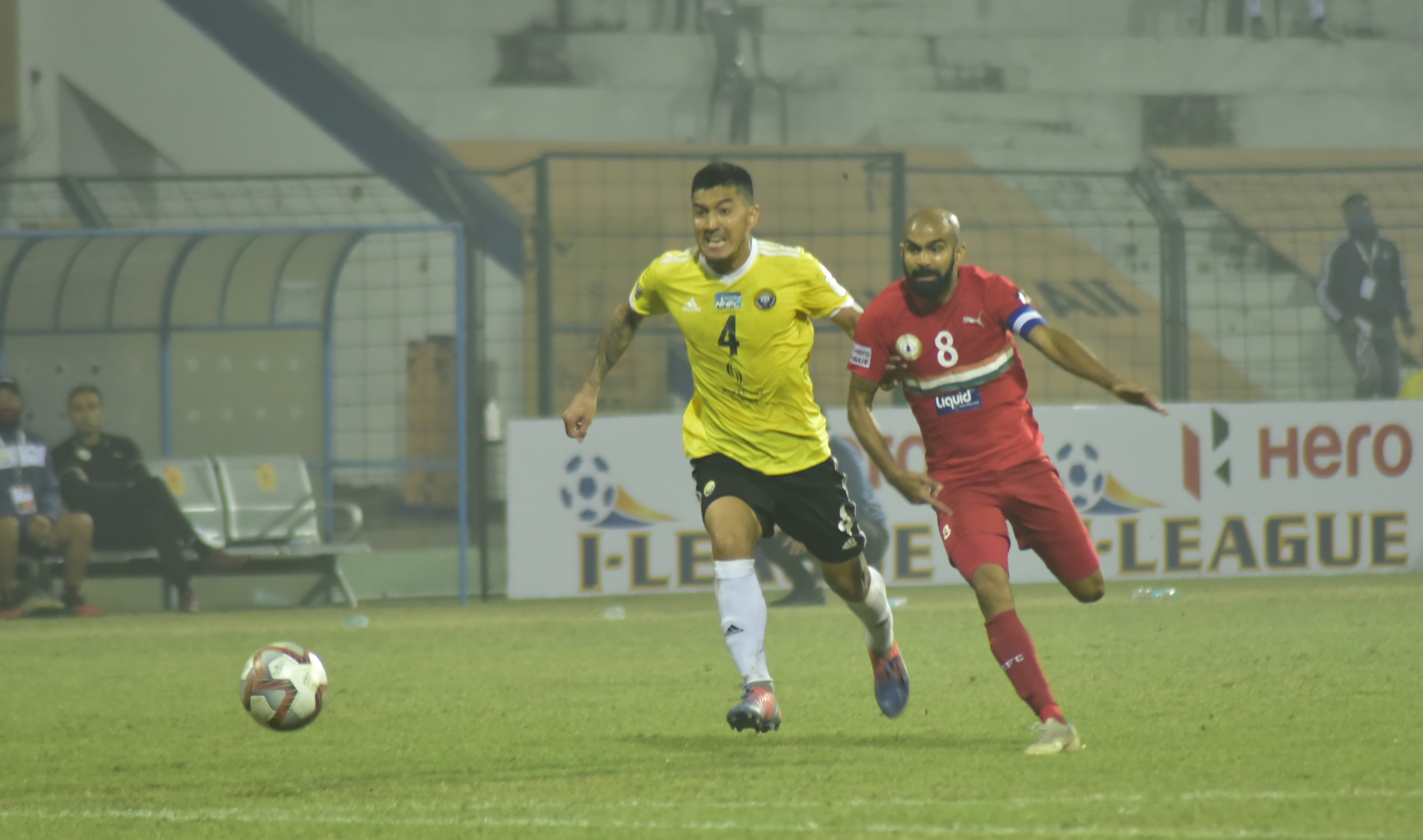 KOLKATA: They say that clinical attacks win you games, but a solid defence is what wins you titles. If that was so, then both Real Kashmir and Churchill Brothers, unbeaten in the league so far, seem to be on the right path to glory as the hunt for the Hero I-League title intensifies. One can give the credit to the likes of Mason Robertson or Clayvin Zuniga for bagging the goals, but the work of, be it Hamza Kheir or Haroon Amiri commanding the defensive third, is equally important.

Churchill Brothers have the most clean sheets in the Hero I-League thus far with five, while Real Kashmir have kept four. But the staggering part is that the Red Machines have conceded just four goals in eight matches, while the Snow Leopards have just conceded six. The Fernando Varela coached side also has a success rate of 50 per cent when pressing the opponent inside their own half, while David Robertson’s Real Kashmir has a rate of 52 per cent. That means that not only the teams are defensively solid, their midfield works in tandem and recovers balls quickly to keep possession.

The average number of tackles in one Hero I-League match is 46. Churchill Brothers made 43 defensive tackles on an average while Real Kashmir made 46 out of a staggering 82 attempted tackles. The Red Machines have an average of 13 interceptions per match, while the Snow Leopards have an average of 12.

What becomes even more unassailable for opponents is that when the defence lines of Churchill and Real Kashmir are coupled with heroic goalkeeping performances from their respective goalkeepers. Shilton Paul kept the Red Machines in their last-minute 2-1 win over Chennai City FC, for much of the match.

As the Hero I-League enters into its latter stages, it will be exciting to see how the defence of Real Kashmir and Churchill Brothers fare against the top six sides of the league, with the likes of RoundGlass Punjab’s Chenco Gleytshen and Gokulam Kerala FC’s Dennis Antwi finding form in the latter half. But so far, the respective defences seem impregnable.