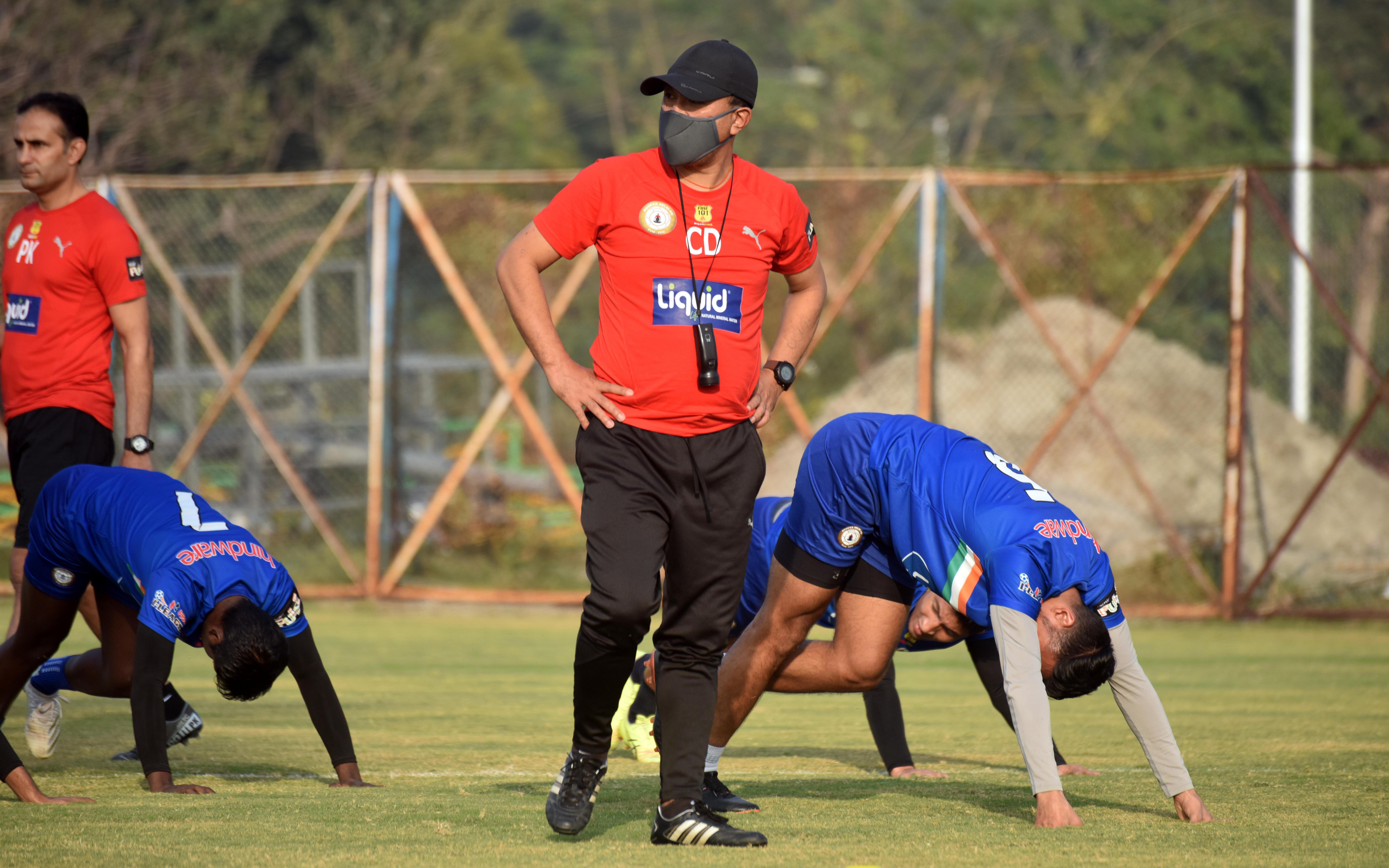 NEW DELHI: Making their debut in the Hero I-League this season, Sudeva Delhi FC have high hopes from their maiden season. Head Coach Chencho Dorji announced that he would want his team to play to the best of their abilities while maintaining a healthy win to loss ratio and even fight for the title.

Speaking at the Virtual Media Day ahead of the Hero I-League on Tuesday (January 05, 2021), Dorji said, “We have to give our cent per cent in each and every match. We would want to fight for the title and learn from our defeats. If possible we want to win all of our matches and make a statement. It will be a challenge for everyone involved but there could be no bigger platform for young Indian talent than playing in the Hero I-League.”

“I want my players to enjoy every second on the field and play with a desire to win,” he added.

For midfielder Ansh Gupta, a season in the Hero I-League means living his dream. “It is every Indian player’s dream to play in the Hero I-league and it will be a dream come true for me. All of us are very hungry to play football and more than that we are raring to win matches. 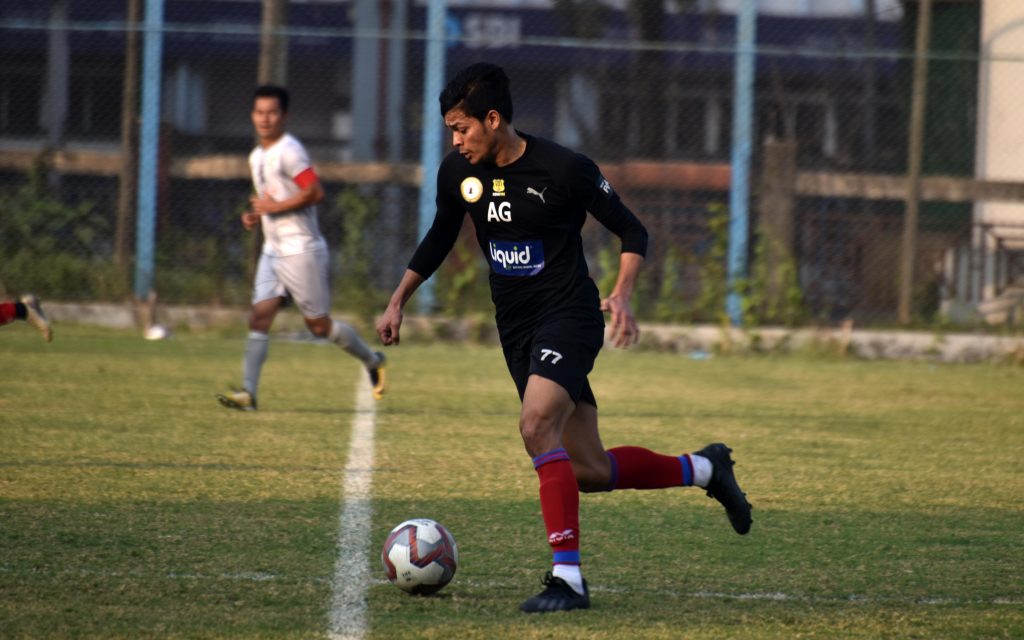 “Being an all Indian side, everyone gets game-time and everyone gets an equal opportunity to perform. During the course of the season we have to take baby steps and keep working and learning from our mistakes,” he informed.

Sudeva face Mohammedan SC in their opening clash and coach Dorji wants to start the season on a winning note. “Starting the season with a win will tell us where we are heading and where we have to put in more hard work. It would boost our hopes for a good debut season.

“We have a possession-based style of playing football and we want to start the season on a positive note. The players have the capability of doing so, hence we are very excited to be finally playing in the Hero I-League,” Dorji stated.

Speaking on the challenge of pre-season because of the COVID pandemic, Dorji said, “We have fitness sessions with all of our players on zoom calls and we derived ways of keeping them busy. The challenge is to keep them mentally and physically as fit as possible ahead of the season because in the bio-bubble, you have very limited options. We made the best of what we had and the team is raring to go.”