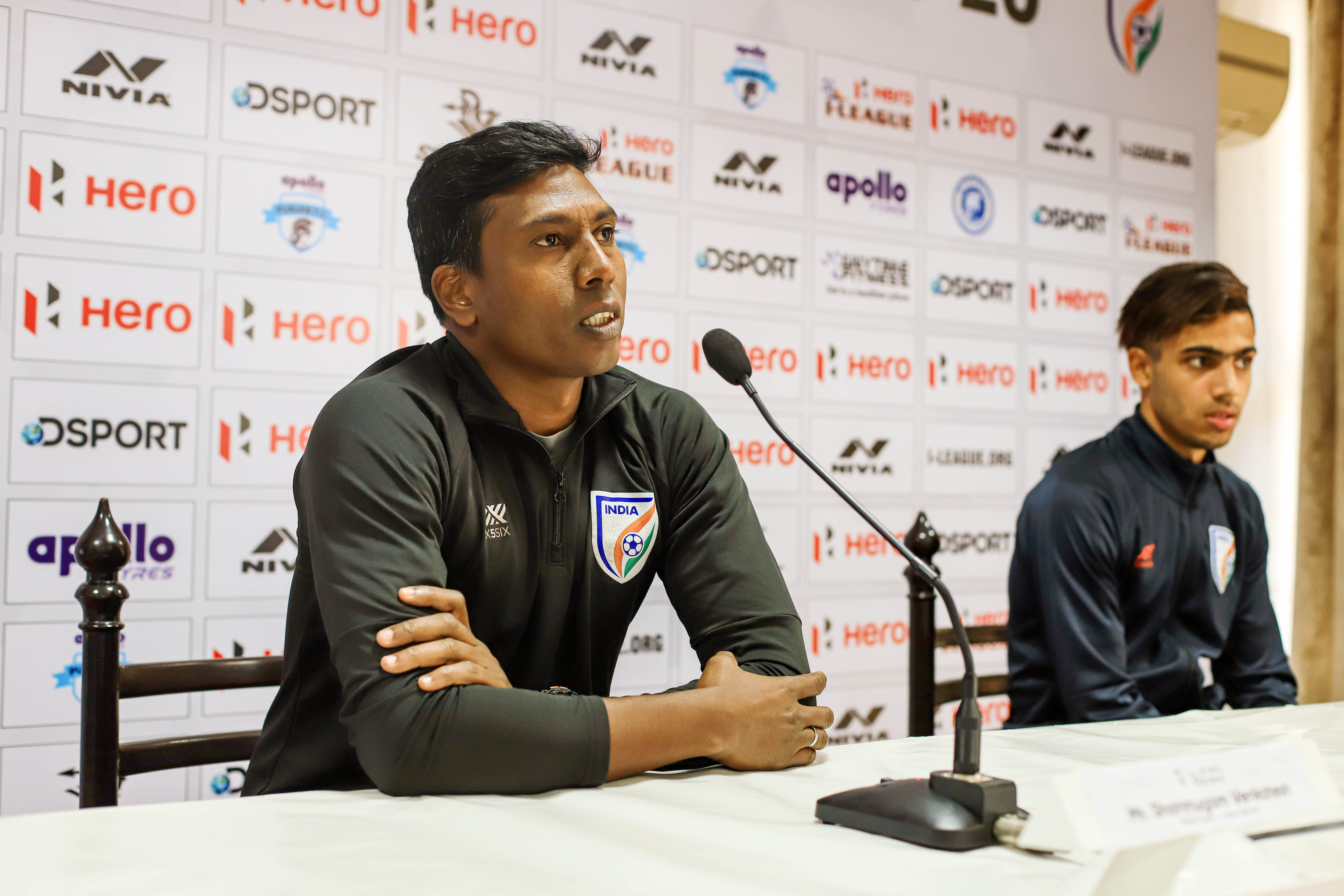 GOA: Continuity is the key to progression. This is true as much in life, as in the ‘Beautiful Game.’

I consider being entrusted with the responsibility of the Indian Arrows to be an absolute honour. Moulding and shaping these raw talents for the future is of great importance. We need to continue the good work that the Senior Team has been doing at the International level.

Having been with the National Team as both a player and a coach for a long time, I believe it is very important to prepare the next batch of players for the bigger level.

This means that we need to give these boys regular chances to play competitive matches at a high level, something that not a lot of youngsters get in modern football.

We have seen many top players come through the ranks from the erstwhile Arrows project. The likes of Gurpreet Singh Sandhu, Pritam Kotal, Raju Gaikwad, Narayan Das, Lalrindika Ralte, Pronay Halder, Jewel Raja, Shilton D’Silva, Alwyn George, Jeje Lalpekhlua – all of them have all played for the India Seniors after graduating out from Arrows.

One of the key aspects of these young boys playing in the Hero I-League is that they get to fight it out against footballers that are more experienced. Playing against quality foreigners is an education for these guys.

When these very guys have to play International matches, be it at the junior or the senior level, they are bound to come up against players with greater physique, and it is best that they know how to deal with that from now itself.

I had myself played against the Pailan Arrows back when I was at Pune FC in the I-League, and it is from that experience, that I can tell you that there is a stark difference when you play against an Arrows side. As an experienced player – you can literally smell their talent and inexperience at the same time.

But as a coaching staff, we have a very important responsibility to not give much indulgence to that. Football is a result-oriented business, and although we tend to categorise the Arrows as a ‘developmental side’, we need to treat them the same way as the senior players.

Three points are at stake every game and then need to fight for every ball, every tackle, every point out there. It may be more difficult for them but that’s the point of it all.

I believe that once you enter the U-19 level, you should no longer be treated as a junior player. Much like in life once you cross the age of 18, you are an adult.

Of course, they are still a bunch of young boys and require a much more hands-on approach from the coaching staff than the experienced guys.

For example, an experienced player would know how to conduct himself on and off the pitch. That is something that the coaching staff needs to inculcate in these boys, failing which I am afraid we may lose these young talents.

However, in terms of training and playing techniques, the approach and intent of my staff remains almost the same. Even our playing style is almost the same as that of the Senior National Team, so that these boys are fully prepared if and when they are called up.

The most important thing for the boys at this age is to express themselves on the pitch. It is only when you take risks and express yourself that you can learn new aspects of your game that perhaps you yourself would not have known before.

The last thing I want them to worry about is making mistakes. As long as they play to the system, they need not be worried about that. They are human, after all, and all humans make mistakes. What matters, though, is how you learn from those mistakes and improve, both as an individual and as a team.

(As told to Soumo Ghosh).