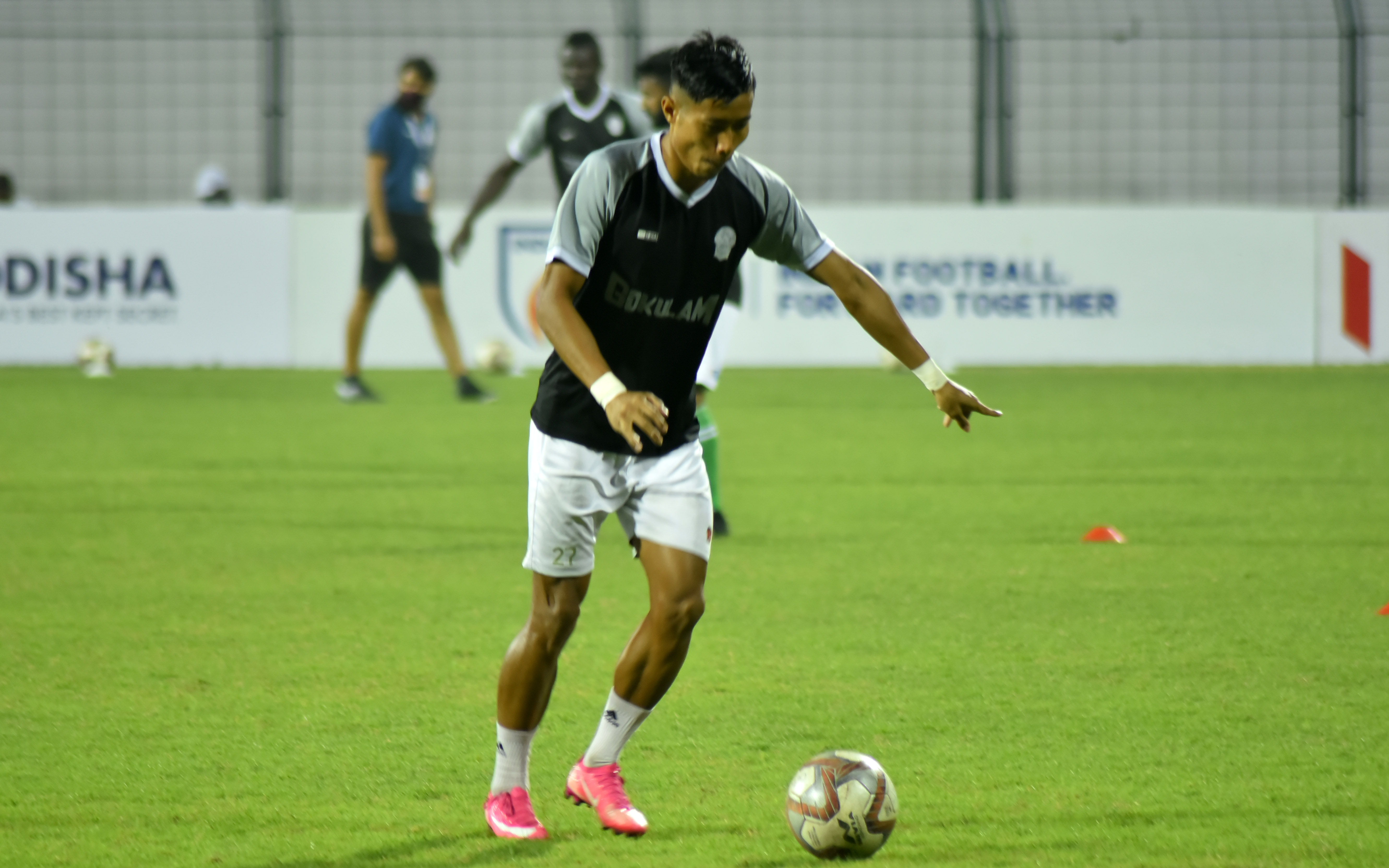 KALYANI: Gokulam Kerala will look to win their third consecutive game when the Malabarians clash against Sudeva Delhi FC at the Kalyani Municipal Stadium in Kalyani, West Bengal tomorrow (February 23rd, 2021). The match will kick-off at 4 PM IST and will be broadcasted on the 1Sports and 24 News channels, whilst being streamed live on their Facebook page.

Building on their 3-1 win over TRAU, Gokulam Kerala rode a clinical second-half performance and defeated the Indian Arrows 4-0, in their last match. The victory pushed them up by a place into the fourth spot with 13 points from 8 matches on the Hero I-League table. With other mid-table sides like Aizawl FC, TRAU, and Mohammedan FC hot on their heels, the Malabrians need to bag another win to secure their position in the top half of the table.

Speaking at the virtual pre-match press conference, coach Vincenzo Alberto Annese said, “We have talented players in the team. We must go with the best eleven players in the team into this game. Each game is different, and we need to keep on scoring and building on previous results..”

“Sudeva are a strong team when holding the ball. As a team, their mentality is to play with confidence. Their skipper (Kean Lewis) is among the top players in the league. They might have some difficulties in defence, but still, it is going to be a tough game.”

Forward Ronald Singh, who has developed a habit of scoring after coming off the bench, said, “I am in very good shape and happy after the last game. The team is preparing hard in every training session. We are not scared of facing any opposition. We have a good team, and I am confident that if we play with such mentality, we can be champions.” 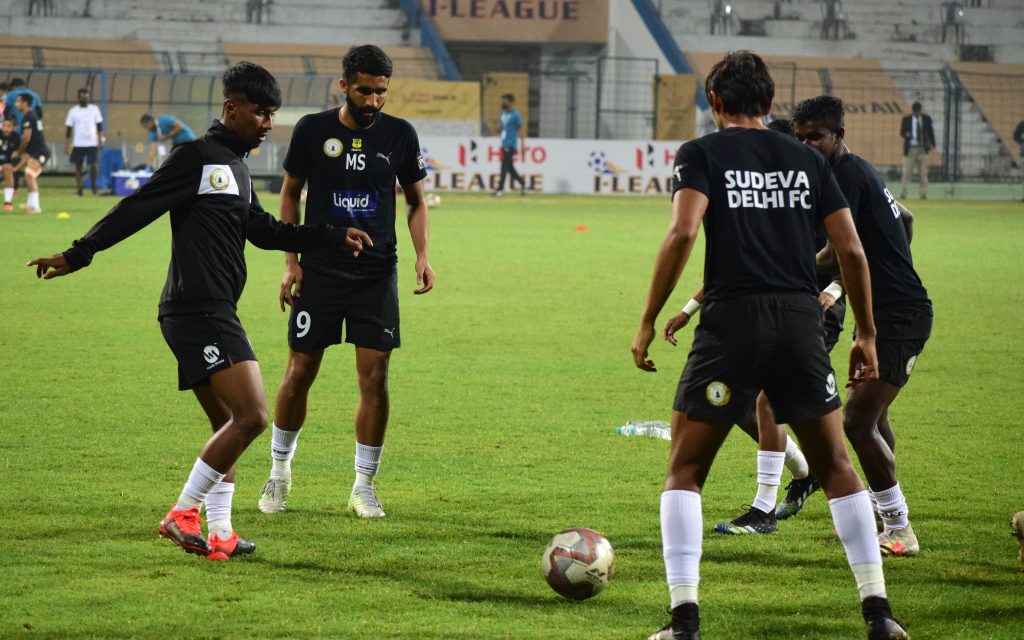 Sudeva Delhi failed to take their chances in front of the goal as they were beaten 2-0 by NEROCA FC. Chencho Dorji’s side now sits in 8th place with 9 points from 8 games. Despite the defeat, Sudeva still has a fighting chance in the race for the top six. To do so, they will need to win both of their remaining games of the first stage- starting with Gokulam and hope sides above them — Aizawl, TRAU and Mohammedan — drop points.

Speaking at the virtual pre-match press conference, coach Chencho Dorji, said, “Every team is a contender for the top six. With every match that we win, we can change the table. We have only one thing in our mind — to win both the games and qualify in the top-six.”

“Every opposition we face has its strengths and brings us complications to deal with. In the last few games, Gokulam are playing good football as a team and can find the net regularly. They are solid in terms of both defending and attacking. It is going to be a tough game for us, but we are always positive.”

Defender Augustin Melwyn Fernandes said, “The players, coach, and support staff are in a good mood after the last game. We know what we have to do in the next game against Gokulam Kerala. We know the importance of the game, and are looking for a victory to keep our season alive.”