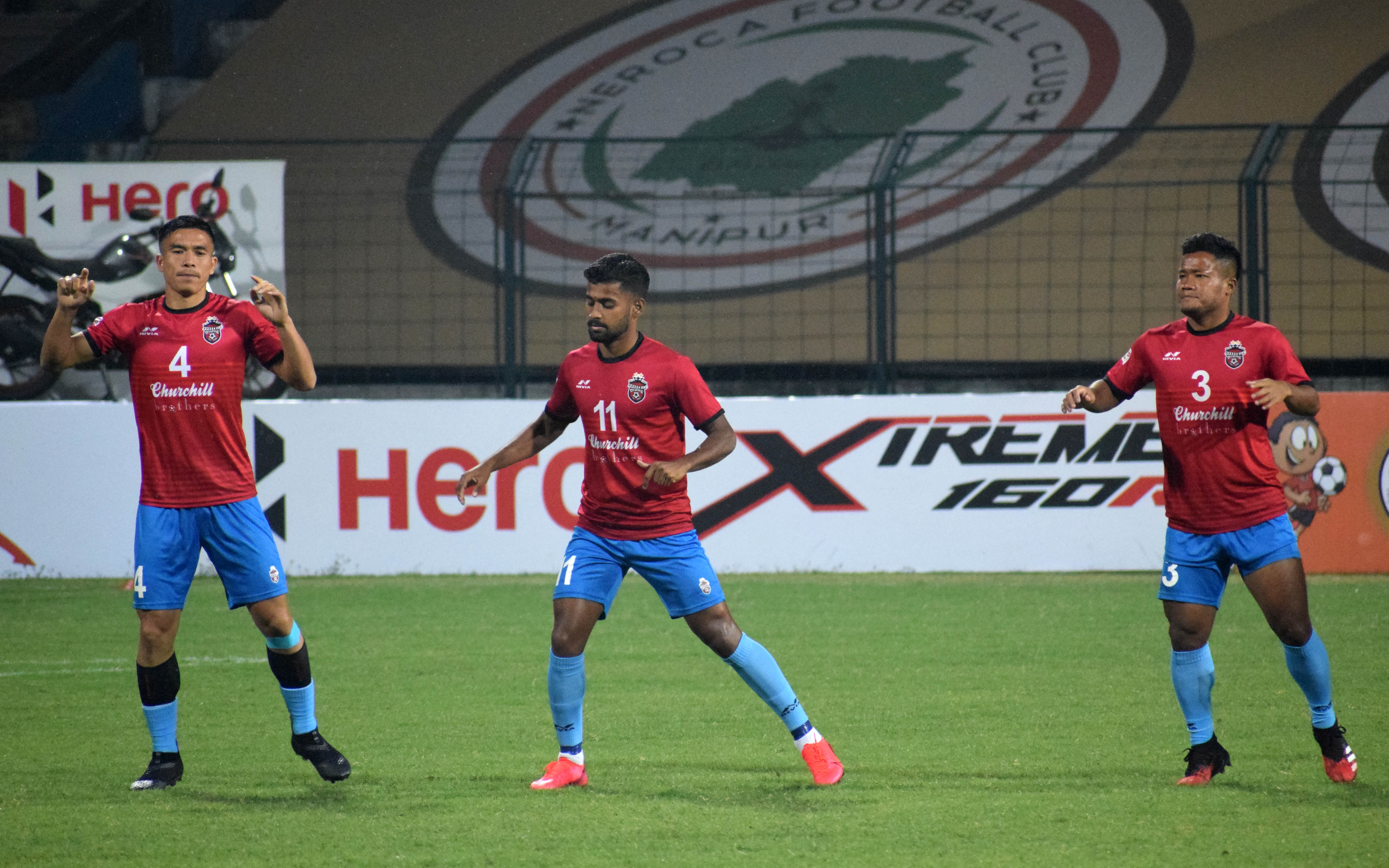 KOLKATA: Churchill Brothers will look to extend their 1-point lead on the top of the Hero I-League when the Red Machines face NEROCA, who themselves, are fighting for survival at the KBK Stadium in Kolkata, West Bengal tomorrow (February 24, 2021). The kick-off is slated for 2 PM IST and the match will be broadcasted live on 1Sports, while simultaneously being streamed on 1Sports’ Facebook page.

Churchill Brothers broke their three-match winless streak with a last-gasp winner against Chennai City in the last game. The victory put back the Red Machines in the pole position of the Hero I-League with 16 points from 8 games. Fernando Varela’s side now will push for all three points with an aim to consolidate their position atop the league table.

Speaking at the official pre-match press conference, head coach Fernando Varela said, “We fought until the last minute to score the winner against Chennai City. There are a few places where we need to improve. But, I think we dominated the game and got our reward for that. I believe this team is amazing, they showed real character to win the game.”

“In their last game, NEROCA defeated Sudeva, whom I believe to be a strong team in the Hero I-League. They are improving in every game they play. They are very competitive, and it will be a tough game. However, I know my players are ready for any challenge. They have shown unity, fighting spirit, and character in training sessions and matches.”

Midfielder Israil Gurung, said, “Everyone in the camp is very happy. It was a relief to return to winning ways after the three consecutive draws. It’s good to be back on the top of the table. We all are training really hard to continue this for the rest of the season.” 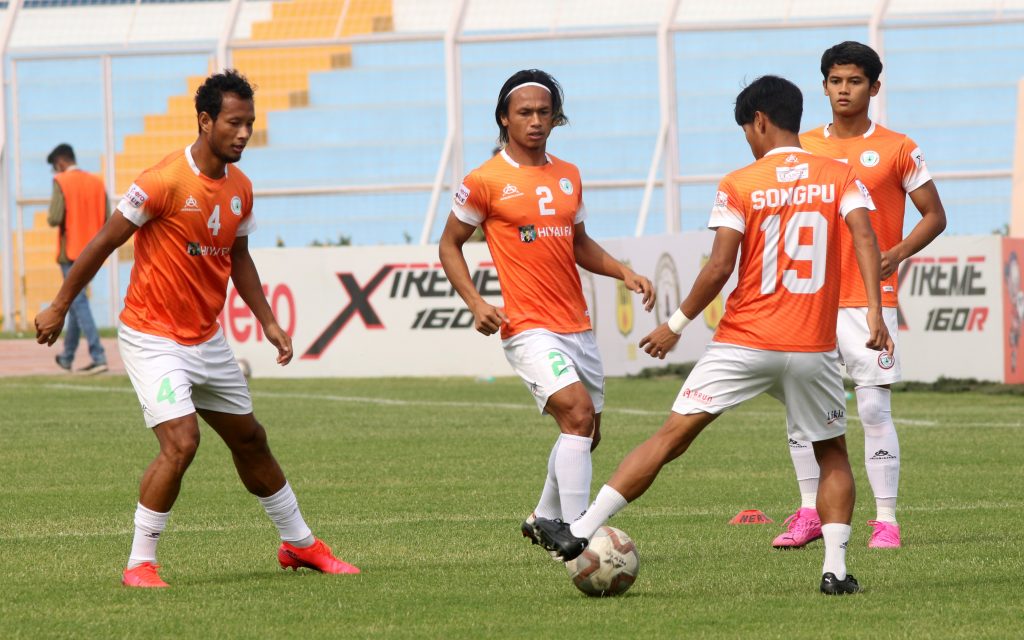 NEROCA FC bounced back from their 4-3 defeat to Real Kashmir with a clinical win against Sudeva Delhi FC. The victory still keeps them in 10th place, with 8 points from 8 games. To make it into the top six, the Orange Brigade needs to win their last two games and pray for other results to go their way. But, before thinking so far ahead, they face the daunting challenge to beat the unbeaten Churchill Brothers.

Speaking at the virtual press conference, NEROCA head coach Gift Raikhan said, “We scored three goals against Real Kashmir, and were able to build on that by beating Sudeva Delhi. That is a very positive sign. We believed that we could score, and win the match. I need to credit my players for perfectly executing our gameplan.”

“We are the underdogs coming into the game. We need to give our best as Churchill Brothers are a bigger and better team, and that’s why they are sitting on top of the Hero I-League. I believe and trust in my players that they will surely outdo themselves and fight to get all three points against Churchill.”

Goalkeeper Bishorjit Singh said, “Personally, I am feeling great, and I am sure everybody else feels the same. We were motivated and won the last game. With the same mentality, we can beat Churchill as well. As the last line of defence, I will need to continuously guide my defence to be compact and mark their man. If we will be able to do that, we will be successful tomorrow.”