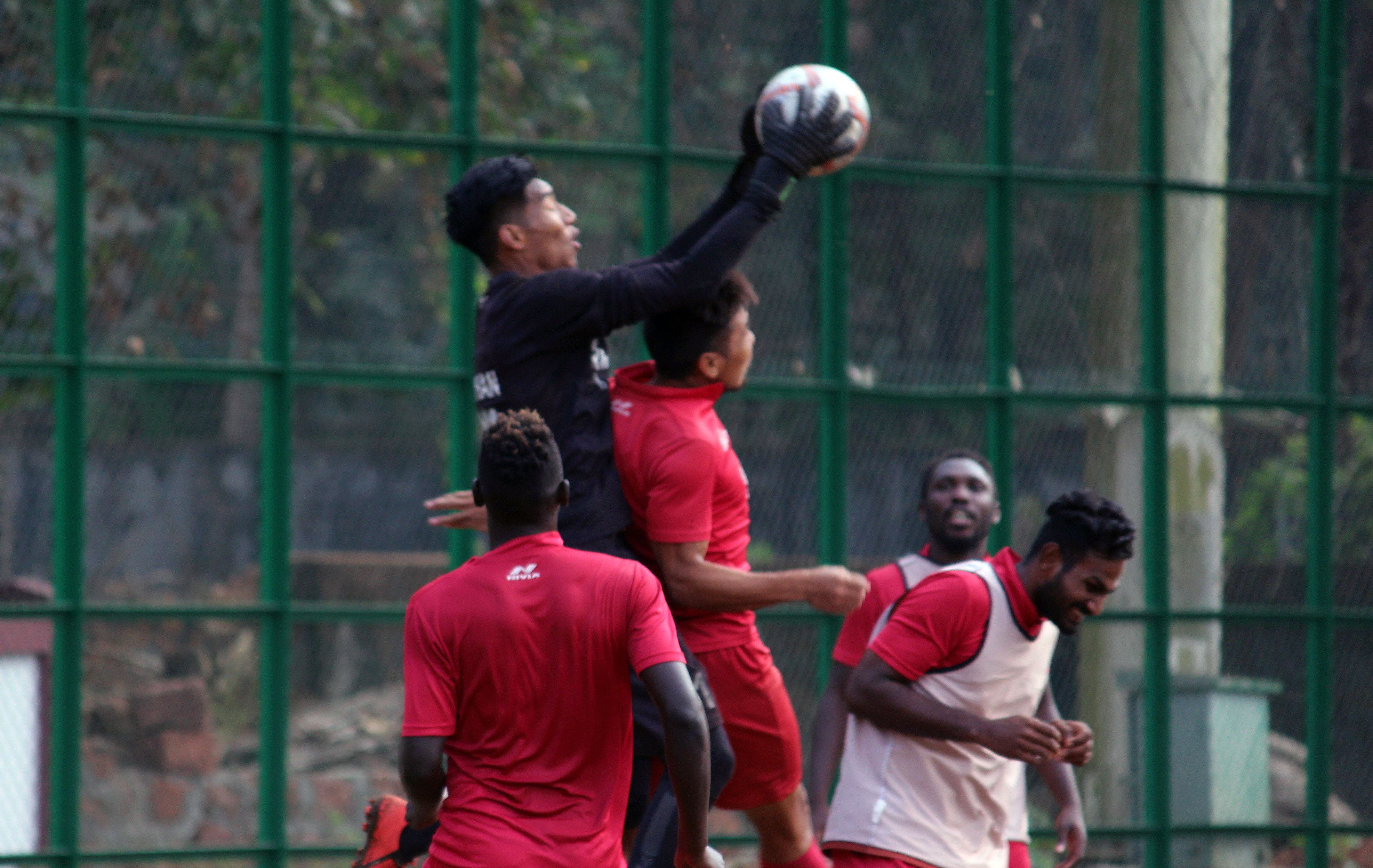 Goa, February 14, 2020: Churchill Brothers FC Goa are all set to lock horns with a re-energized Aizawl FC at the Fatorda Stadium in Goa on February 15, 2020 (Saturday). The match will be broadcast LIVE on 1Sports and streamed on FanCode from 5:00 PM IST.

Churchill Brothers FC Goa are placed in eighth spot on the points table with 13 points and have had mixed fortunes in the league so far. Aizawl, on the other hand, have a point more but have also played two games more than the Red Machines.

Churchill have been heavily dependent on their captain and lead striker Willis Plaza, who has scored five goals so far in the league, but the erratic form of the team overall has been a deterrent. In their last encounter, Churchill lost to Chennai City FC at home by a scoreline of 1-2 via an injury-time goal.

Speaking before the match, Captain of Churchill Brothers FC Goa, Willis Plaza said, “We still have 11 matches in hand and it is important for the team to play better. We have been conceding goals and that hasn’t helped the team so far.”

“Our focus in the next match will be to play harder when we don’t have ball possession and hold a tight defensive line to ensure that we don’t let the opponents get away easily,” he added.

“Aizawl is a tough opponent. They have speed on their side, which often causes a lot of problems and they have a very strong short pass game. They have done well in the last few encounters and I am sure they will be coming with full force against us.”

Aizawl FC, on the other hand, will be coming on the back of a win against TRAU FC where they triumphed 2-0 over the side from Imphal. The star of the last match was Abdoulaye Kanouté, who scored a brace in the encounter.

Kanoute looked positive and stressed on the mood in the dressing room saying, “After the last defeat against Real Kashmir FC, we talked to each other and also our staff helped us a lot in coming out of a mindset where we were feeling that results aren’t going our way.

“At Aizawl, we play as a family and everyone in the dressing room is all cheered up at the moment and we will go into the game with a very positive approach.”

He further gave an insight into his own time at Aizawl and said, “I have to credit my personal performance to the team. The only reason I am being able to do well because I have been getting very good balls from which I have been able to score. I always stick to the motto never giving up, staying focussed and always believing that we can win the match.”

In their last encounter earlier in the season, the teams drew 2-2 in what as a thrilling affair.