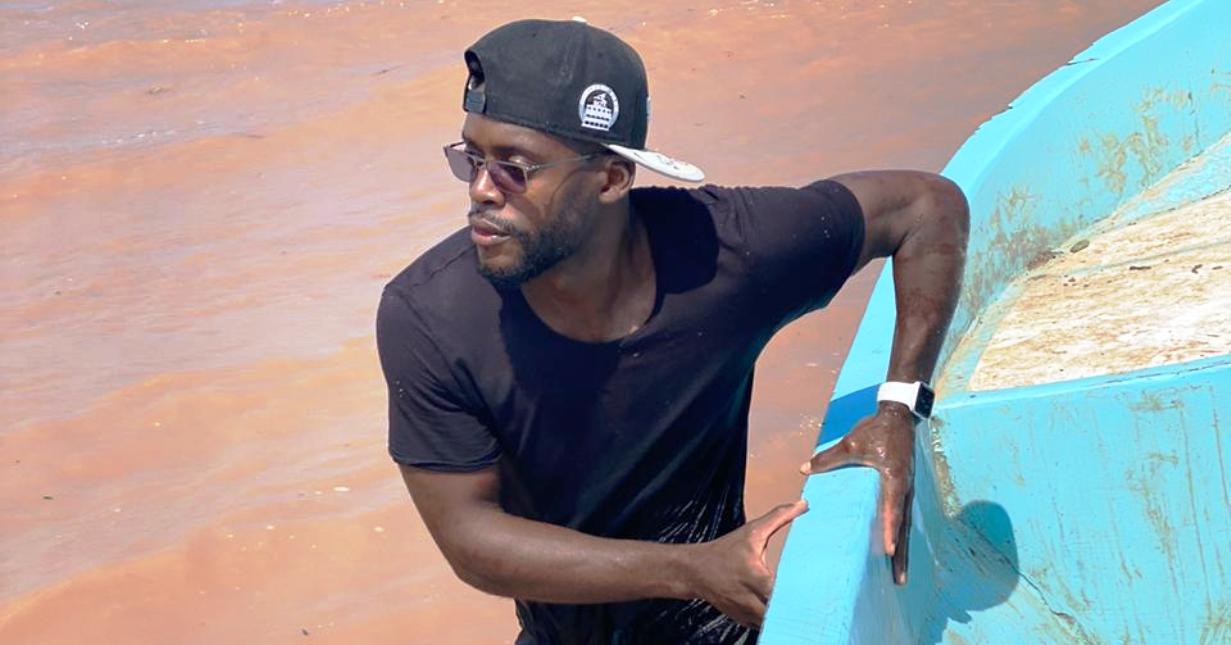 New Delhi: Clayvin Zuniga, the newest Red Machines recruit, has already made news with his voluntary service during the brutal hurricane Eta which has ravaged Central American countries. The Honduran attacking midfielder, however, looks at this as his “responsibility”, rather a “social work”.

“I don’t see it as social work. Rather, it’s my responsibility and anyone would have reacted in the same way. I have always learnt from my parents to help people when they need it,” Zuniga expressed during an exclusive chat with www.i-league.org.


Eta was a category 4 hurricane that killed at least 200 people and left 100-odd people missing across Central America. Honduras is the most-affected country from the storm and total economic losses in the country are estimated worth of more than $5 billion. 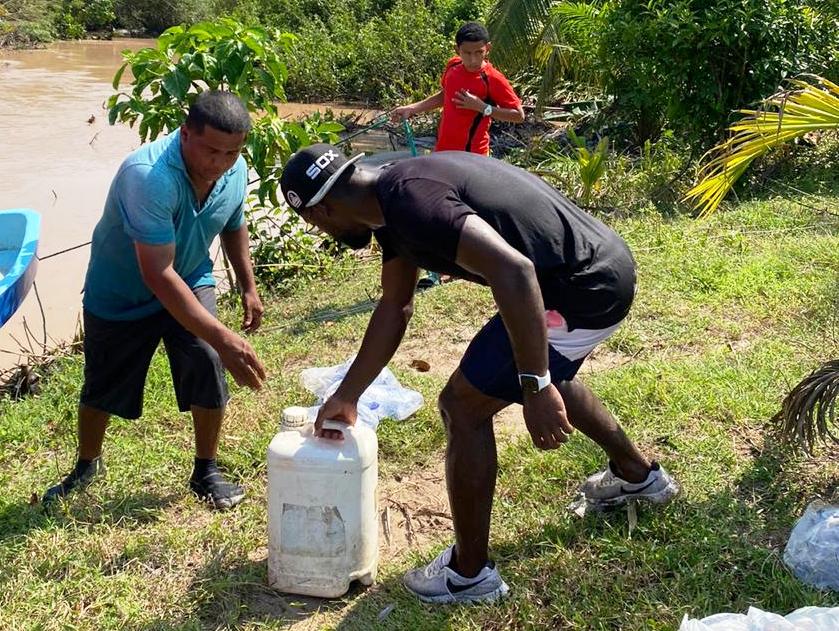 “This situation in our country has been really unfortunate. So many people have been homeless. Honduras has been very badly hit and we all need to do our bit to stand by others,” the 28-year-old continued. “It all started from the moment my brother received a call to help rescue a family who were trapped on their rooftop. When we reached, we were perplexed seeing more families stuck in that situation and it left us in tears. We immediately decided what we needed to do and remained there for around 72 hours.”

The Honduran attacking midfielder represented his country in U-20 and U-23 age-groups previously. Before signing with the Red Machines, he had represented various Honduran clubs professionally.

Churchill Brothers FC Goa have already started regrouping under the tutelage of the new coach Santiago Varela and the introduction of Zuniga will surely provide a fillip to their prolonged wait to add another silverware to their trophy cabinet.

“I have never imagined signing for a club in India. I am a person who always likes to take new challenges. I have been informed about their legacy and now I am committed to giving my best for them and looking forward to winning Hero I-League once again,” Zuniga sounded confident.