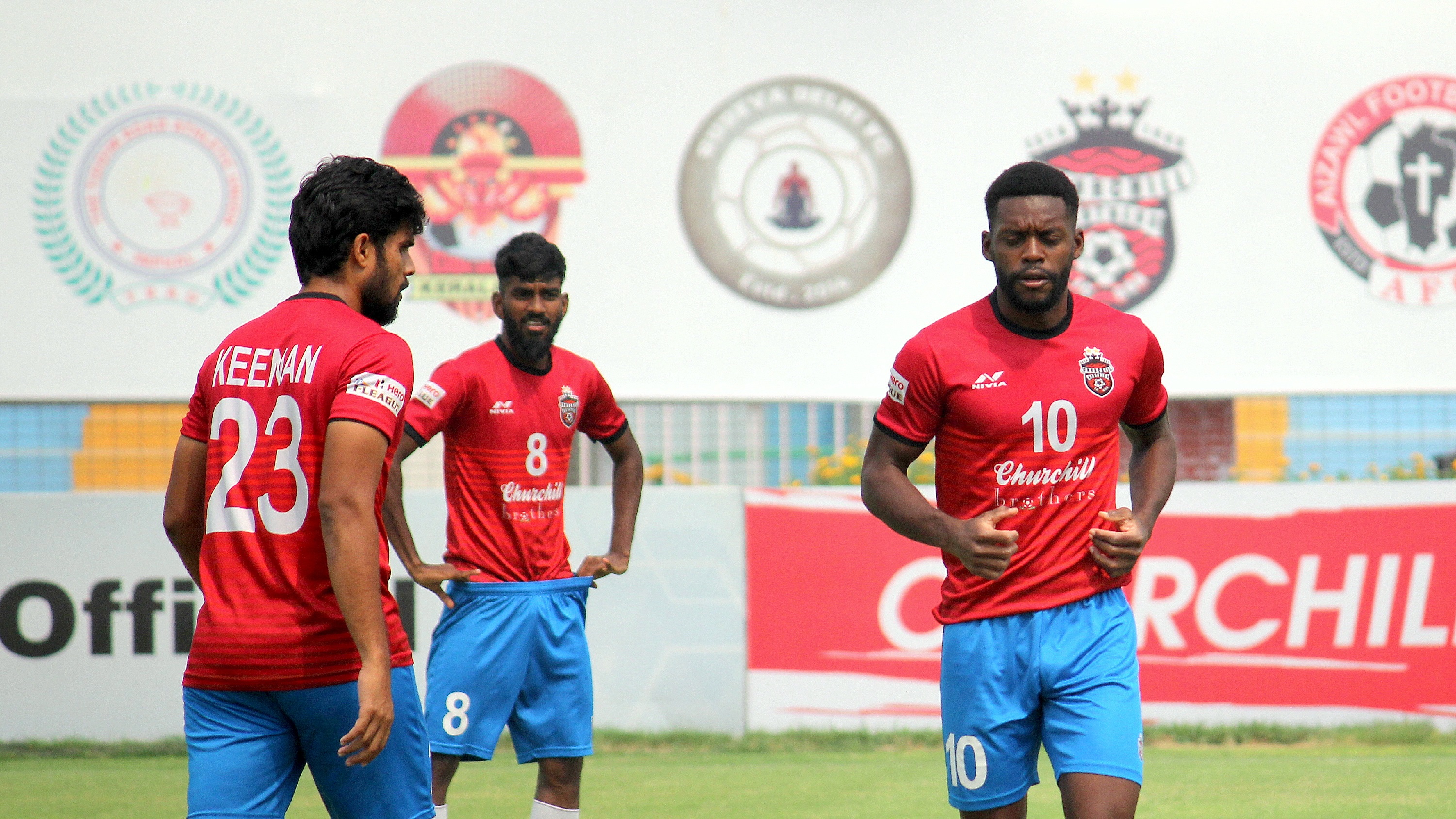 KOLKATA: Churchill Brothers need more than a victory in their hunt for their third Hero I-League title when they face RoundGlass Punjab in the final matchday of the tournament. The game kicks-off at 5:00 PM IST at the VYBK stadium, West Bengal, tomorrow (March 27, 2021), and will be streamed live on the Hero I-League Facebook Page.

The race for the Hero I-League will come to an intense finish as three teams- Gokulam Kerala, Churchill Brothers, and TRAU are still battling for the title after 14 rounds of fixtures. All three sides have 26 points and are only differentiated by their head-to-head results. At one point of the season, it seemed like Churchill Brothers were running away with the title. However, inconsistent performances in the championship stage have pegged them back, and now the Red Machines not only need a victory but are dependent on Gokulam – TRAU result to win the title. While all three teams sit equal on points, they trail Gokulam head to head (3-2 win, 3-0 loss vs GKFC) and TRAU on overall goal difference.

So, the most realistic equation for Churchill lifting the trophy is to beat Punjab while praying the other game in Kolkata between Gokulam and TRAU ends in a tie. Speaking at the pre-match press conference, head coach Fernando Varela said, “We are conscious of what we need to do to win the I-League. Our goal is to beat Punjab. In the meanwhile, we will hope for a draw in the other fixture.”

“Against TRAU, I think we did everything possible to win. We came back stronger from the previous defeat. It was one of the best games we played. We showed great spirit, created many chances to score but unfortunately, we could not win.”

“Regardless of what happens tomorrow, I believe it is a good season. For me, we are the best team in the league. We have played well, grown together as a team, played attacking football. The players are amazing, and I am really proud of the team. We have shown the fans, the players and everyone else that we are a great team”

“Punjab are a team for whom we have immense respect. They are a complete team- have a good mix of foreign and Indian players. They have a strong forward line which includes Chencho Gyeltshen, Baba Diawara, and Joseba Beitia. They are a strong team, but we need to be focused on playing with our own philosophy to beat them,” Varela added.

Striker Luka Majcen was also present at the presser. He said, “We are thinking only about the game tomorrow. We cannot think about other things as we could lose focus. We need to aim for a victory. The other game is not in our hands, so we need to focus on beating Punjab first, and then think about the rest.” 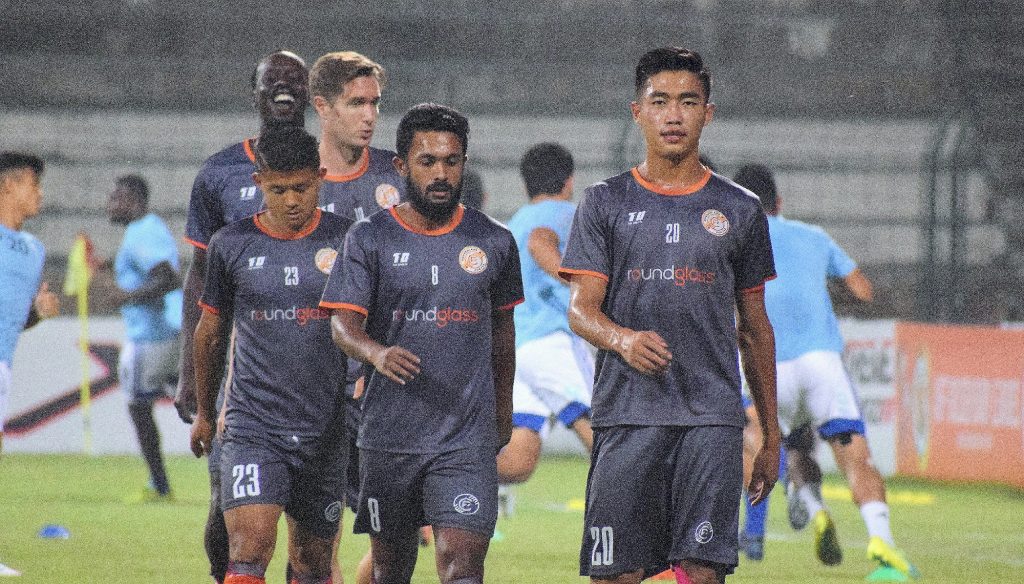 While RoundGlass Punjab does not remain in contention for the title, Curtis Fleming’s side have their own ambition to finish the season on a high by beating the Red Machines. It will not be an easy task for the Punjab side, who were beaten by Churchill Brothers by a goal, back in match week 3 of the season.

However, Curtis Fleming will be motivating his team for a victory. Speaking at the pre-match press conference, the coach said, “We are going into another game, and we want to win this game. We worked hard in the last game against them but conceded in the dying minutes. This game has fine margins. We are looking to finish the season well, but defeating them.”

“I am very happy that so many of our young players have gotten an opportunity to test themselves against quality and experienced players. The future of the team is bright. Overall, I will look back at the season and will relish the positives. But, we never stop building. We need to keep going on and after tomorrow’s game start readying ourselves for the next season.”

“Churchill Brothers have done well. They are still up there fighting for the title. The coach has been brilliant. He is a humble person, a hard worker. We are all trying to succeed. I have got my thoughts on what my team needs to do to win, and he will be doing the same and we’ll see what happens at the end of the game,” Fleming added regarding his opponents.

Goalkeeper Jaspreet Singh will get an opportunity to start in goal for Punjab in the absence of Kiran Limbu. Sharing his learnings from the Nepalese keeper, Jaspreet said, “Kiran Bhai is a brilliant keeper. I learned a lot from him, he pushed me to beat my limits. Being his understudy has been an advantage for me and other youngsters to learn a lot from him.”