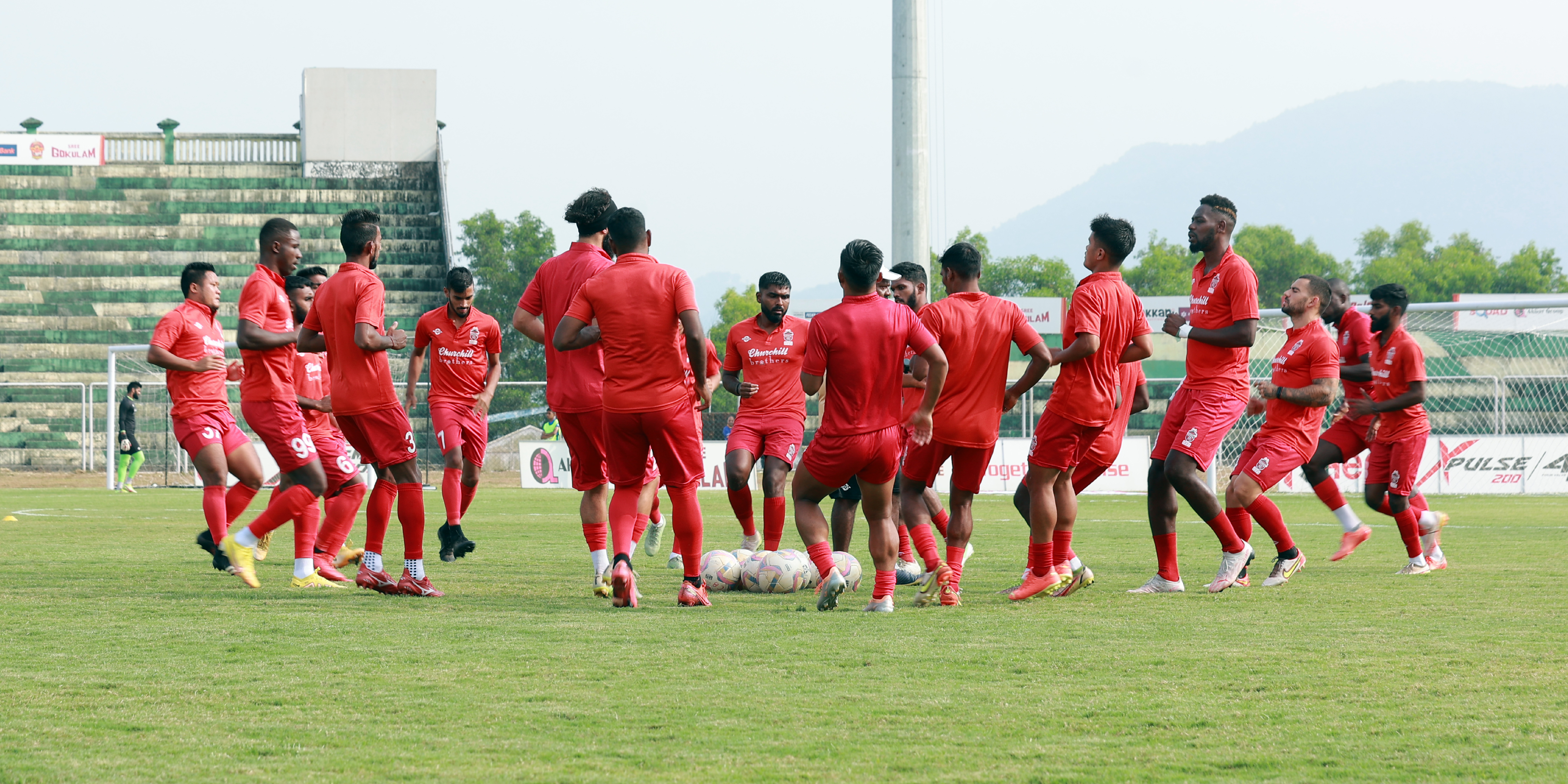 VASCO DA GAMA: Hopeful of moving back into the top half of the table, Churchill Brothers take on Real Kashmir FC in their Hero I-League 2022-23 fixture at the Tilak Maidan in Vasco da Gama, Goa on Tuesday, January 24, 2023. The game will kickoff at 4:30 PM IST.

When the two met in the reverse fixture in November, then league leaders Real Kashmir edged a winless Churchill Brothers side by a solitary goal from Ibrahim Nurudeen. However, both teams have experienced a drastic change of fortunes since then.

The Snow Leopards are now winless in six matches and down in fifth place, while the Red Machines have lost just once in eight games and are six points clear of the relegation zone. The hosts could move above Real Kashmir on the table if they avenge their previous loss tomorrow in their own backyard.

New Churchill Brothers head coach Fernando Santiago Varela tasted his first win in dominant fashion last Tuesday, with a 5-0 thumping of Rajasthan United in New Delhi. The Argentinian was quick to give all the credit to his squad.

“The players had a big role to play in our success. They were ready to do their best right from the start. There’s healthy competition in the club. Every player wants to be in the starting eleven,” said Varela during the pre-match press conference.

Talking about their next opponent, Varela said, “Real Kashmir are a tough side with really good players. We will have to defend really well as they have one of the best strikers in the league (Nurudeen). They will definitely put up a fight tomorrow and we have to be ready.”

Since beating NEROCA in Imphal in their opening game of the season, Real Kashmir have failed to win any of their five matches on the road, collecting just two points and scoring only two goals. In their last outing, the Snow Leopards were beaten 0-2 by defending champions Gokulam Kerala in Kozhikode. 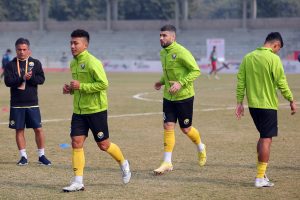 “Travel can sometimes be a factor before an away game as it leads to fatigue, but there can be no excuses,” said Real Kashmir head coach Mehrajuddin Wadoo, who expects his players to perform much better on the pitch.

“When we are on the field, we have to give our best and win the game. Yes, we haven’t won a game in quite some time, but tomorrow will be another opportunity against Churchill Brothers,” the former India international added.

Wadoo, however is aware that this is not the same Churchill side Real Kashmir beat in November. “When we played them in Srinagar, we got a positive result, but now they have signed many new players. They are playing well and winning more games which creates a positive vibe. We will have to be at our best against a confident team,” he said.

The match between Churchill Brothers and Real Kashmir will be broadcast live on Eurosport and Doordarshan Sports and streamed live on the Discovery Plus OTT platform.