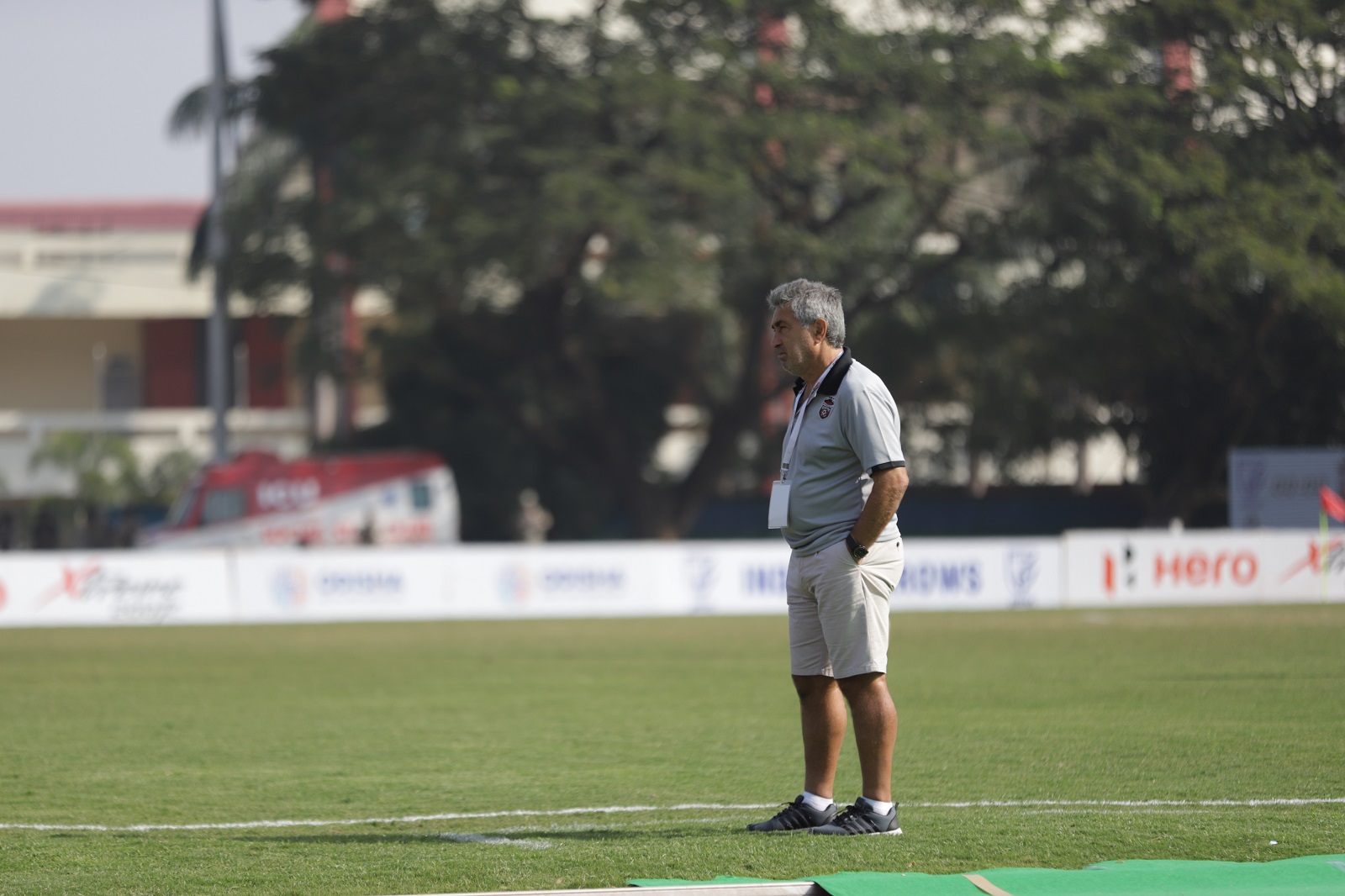 Goa, Wednesday, January 9, 2019: Churchill Brothers breathed new life into their Hero I-League 2018/19 campaign with a 1-0 win against the Indian Arrows and a 2-0 triumph over Minerva Punjab, in their last two games. Willis Plaza has been providing them with the firepower up front,  netting nine goals so far in this campaign, something that has helped the Red Machines put up 19 points from 11 games.

“The results were very good,” said Churchill’s Romanian head coach Petre Gigiu, whose side had previously suffered two defeats in a row, before winning against the Arrows. “It was an important win (against the Arrows) as we had a number of regular players out due to injury and Khalid Aucho missing due to suspension. The Indian Arrows team played very good and were better than us for parts of the game but in the end, I’m glad we managed to come away with the three points.”

Gigiu stressed the fact that his team were still alive in the race for the league title as they now sit just five points behind the league leaders, with just nine games to go. “It’s like a new beginning for us in the championship. I’m very happy that the players played with ambition and we are now looking forward to our next set of matches,” he added.

Just six points separate the top six teams in the standings with the stage being set for yet another nail-biting end. Gigiu hailed the competitiveness of the league, saying, “This season, the championship is very interesting. All the teams are very good and so close that even one loss can see you drop multiple places on the table. I like it a lot!”

After their successful outings in Odisha against the Arrows and then at home against defending champions Minerva Punjab, the Goans now set to take on a skilful Gokulam Kerala side, led by Bino George.