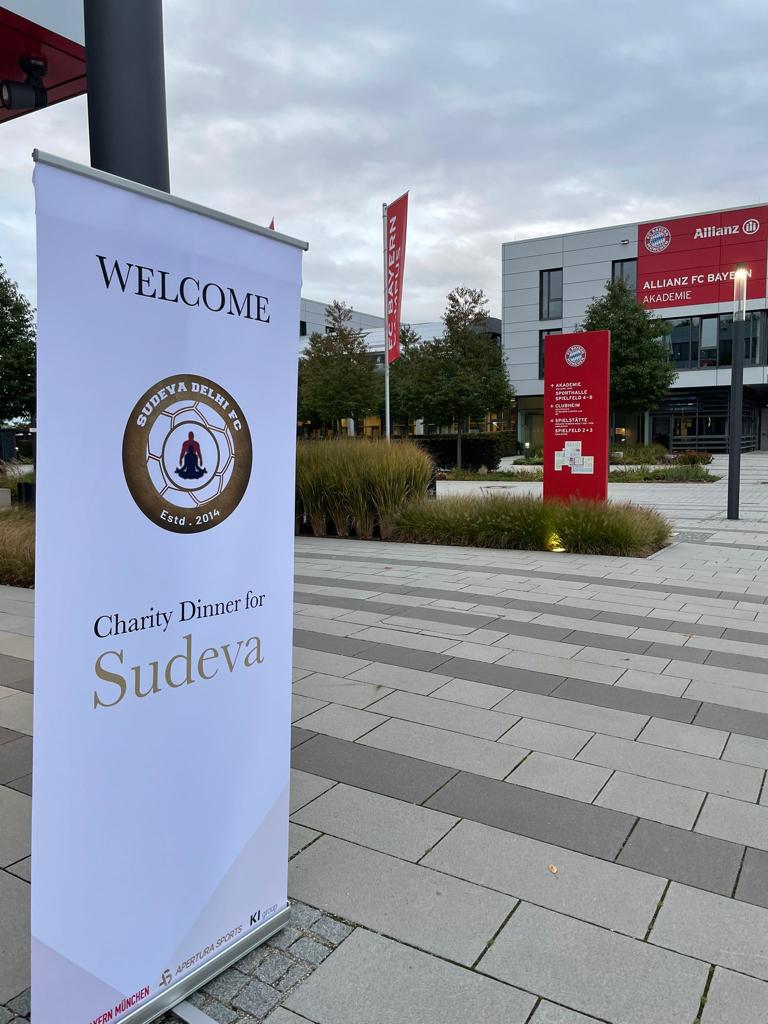 New Delhi: A Charity Dinner was organized and hosted for Sudeva FC by Apertura Sports together with KI Group and FC Bayern at the FC Bayern Campus in Munich on 7th October 2021. The occasion was attended by many famous dignitaries and personalities from across various industries including the Indian Consulate.

Mr Kailash Satyarthi, Nobel Laureate also shared a personal video speaking about how Sudeva Foundation is trying to help the underprivileged kids from distant places and bring them to mainstream civilisation of prosperity. 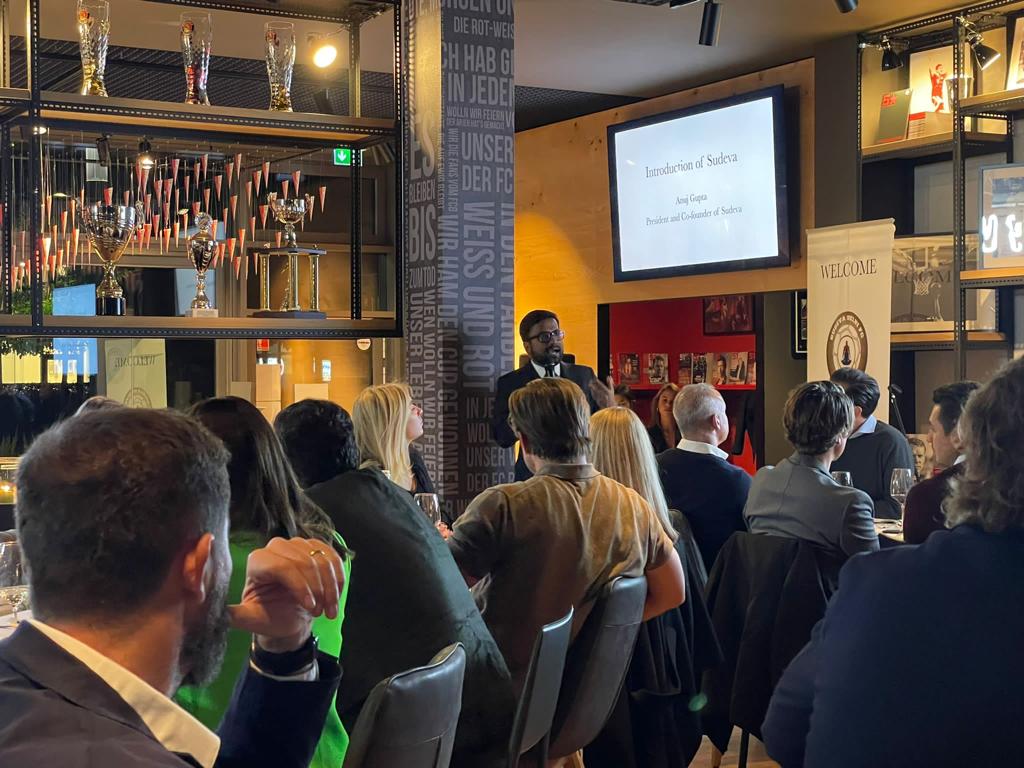 Sudeva FC Vice-President Mr. Vijay Hakari also expressed how important it is to give a complete pathway to all talented boys who are looking to become professionals in Europe. 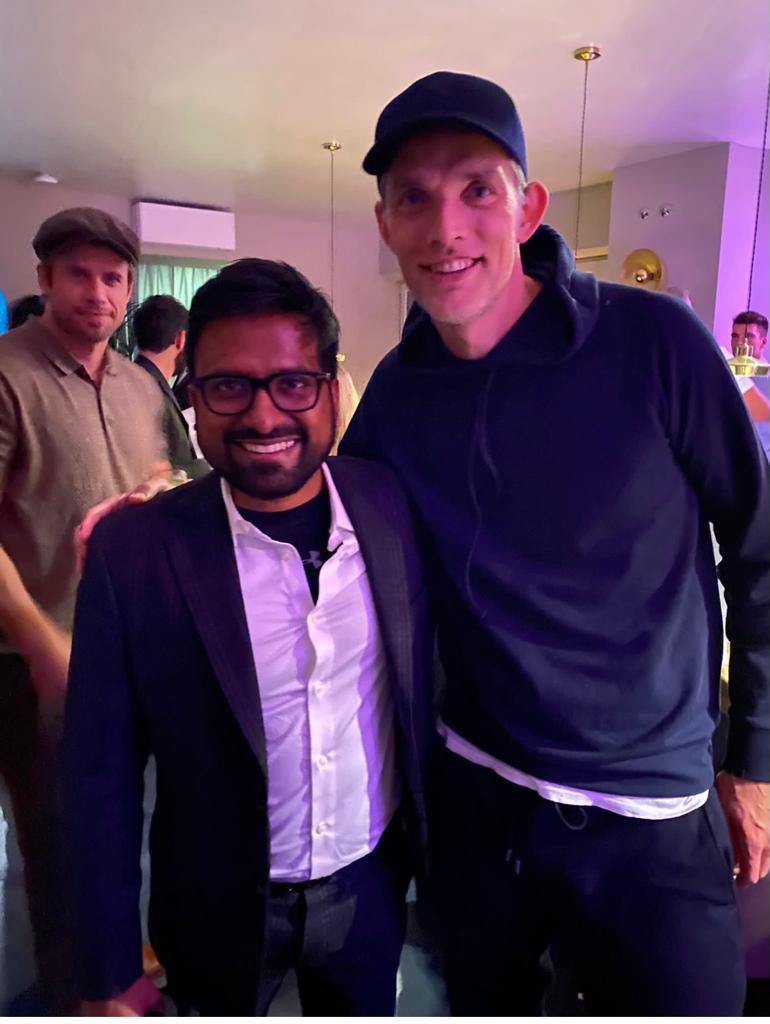 Mr. Gupta also met with Mr. Thomas Tuchel, Head Coach of Champions League Winning Club Chelsea, and discussed with him about football development, and subsequently gained knowledge about his experience.