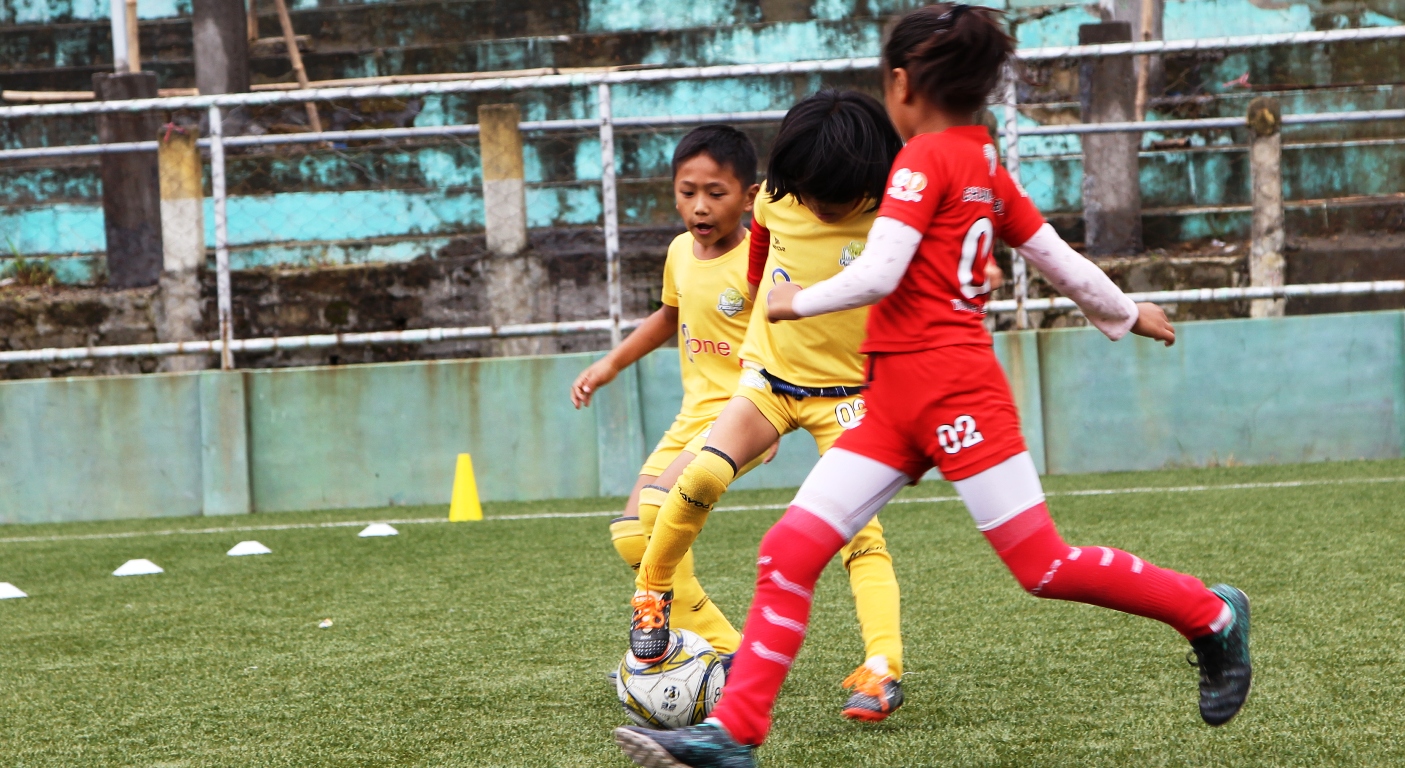 NEW DELHI: Amidst all the debates over gender equality, a remote village of Mizoram, Champhai – some handshaking distance away from the Indo-Myanmar border is silently taking a firm stride forward towards establishing gender equality through Golden Baby Leagues.

“We started the Golden Baby Leagues with mixed-gender matches and it had a magical response from parents in the locality. At the end of the season, you won’t believe, the highest scorer was an 8-year-old girl,” Prakhar Soni revealed.

The YLL Golden Baby Leagues, the brainchild of 8one Foundation was one of the first Baby League programs across the country. Over the last two years, they had unearthed some talented kids who were, in the process, roped in by eminent academies in the likes of Bengaluru FC, Reliance Foundation Young Champs, Bhaichung Bhutia Football Schools – taking Indian Football Forward Together.

We need to thank AIFF for the brilliant initiative. The Golden Baby Leagues program has been a real game-changer in terms of reviving their interest in football as well as keeping the kids focused on studies parallelly.”

“Champhai has produced National level players like Robert Lalthlamuana, Lalruatthara and many more. That’s one of the main reasons why we zeroed down on this district. Mizoram’s grassroots football structure has been exceptionally robust. The District Football Association of Champhai has provided us with their database so we could kick-off the YLL Golden Baby Leagues program,” Soni stated. 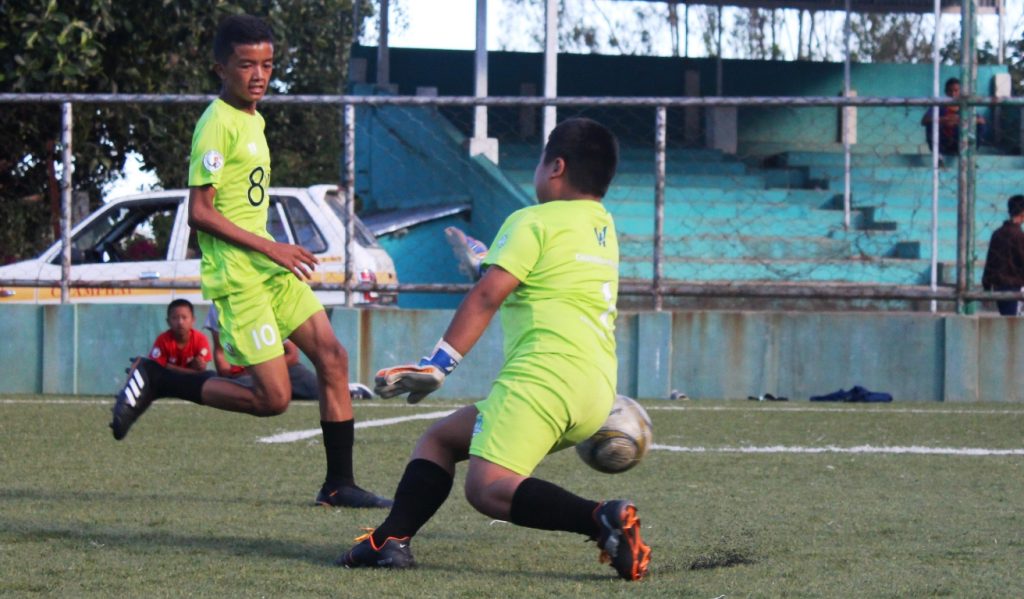 The foundation has also signed a 10-year-long MoU with Mizoram State Football Association in order to kick-off the project which provided them with the opportunity to flag off the same in Champhai.

“Mr Tatea (Lalnghinglova Hmar) has been really helpful and his enthusiasm is contagious. After signing the MoU with the state association, we started the program across three different age-groups – U8, U10 and U12 years,” Prakhar informed.

“There were 12 teams in each age-group and 10 kids were registered in a team. It started with 360 kids including 24-25 girls. We used names of animals while naming the teams — Champhai Bulls, Champhai Lions, etc, to grow an interest amongst the kids.”

“We have always focused on including everyone to build a culture of football. Sports can strengthen the bonding whereas it can help you overcome the ill habits as well. We have made it mandatory to register only school-going kids. It has been a great trick to motivate them to go to school, that’s what the parents feel.”

The matches are organised on Saturday so their academic curriculum is not bothered. Football-enthusiast kids always tend to wrap up their homework by Friday so they go break-free at the football field on Saturday.

“Creating a footballer is not our solitary target. We have always stressed on the holistic development of the kids as well as others who are part of the entire project. We appoint senior boys or girls as referees so they can hone their decision-making as well as technical skills,” Soni maintained.

“FOOTBALL IS A GREAT LEVELLER”

After gaining encouraging feedback from everyone, the age-groups were tweaked in the subsequent year so those kids continue to sharpen their skills under their respective coaches.

“On the second year i.e. 2018-19, we changed the age-groups to U-9, U-11 and U-13 so they continue to play and grow. When we invited scouts from various clubs, these kids had already played 50-odd games over two years by then.”

“Football is a great leveller. A healthy competition has developed and coaches, even, organise training sessions so they can win on Saturdays. Boys are coming out of drug abuse through football. They are being regular in schools and many more changes are happening. We have tried to use sport for development.”

“We encourage the coaches and the referees to enrol for the referee’s and coaches’ course organised by the All India Football Federation. Even we have a plan to host a grassroots leader’s course in Champhai. Remote villagers in Mizoram have learned to enter data on Golden Baby Leagues app and follow the same. The whole process is a true representation of taking Indian Football forward. Isn’t it?” he smiled.