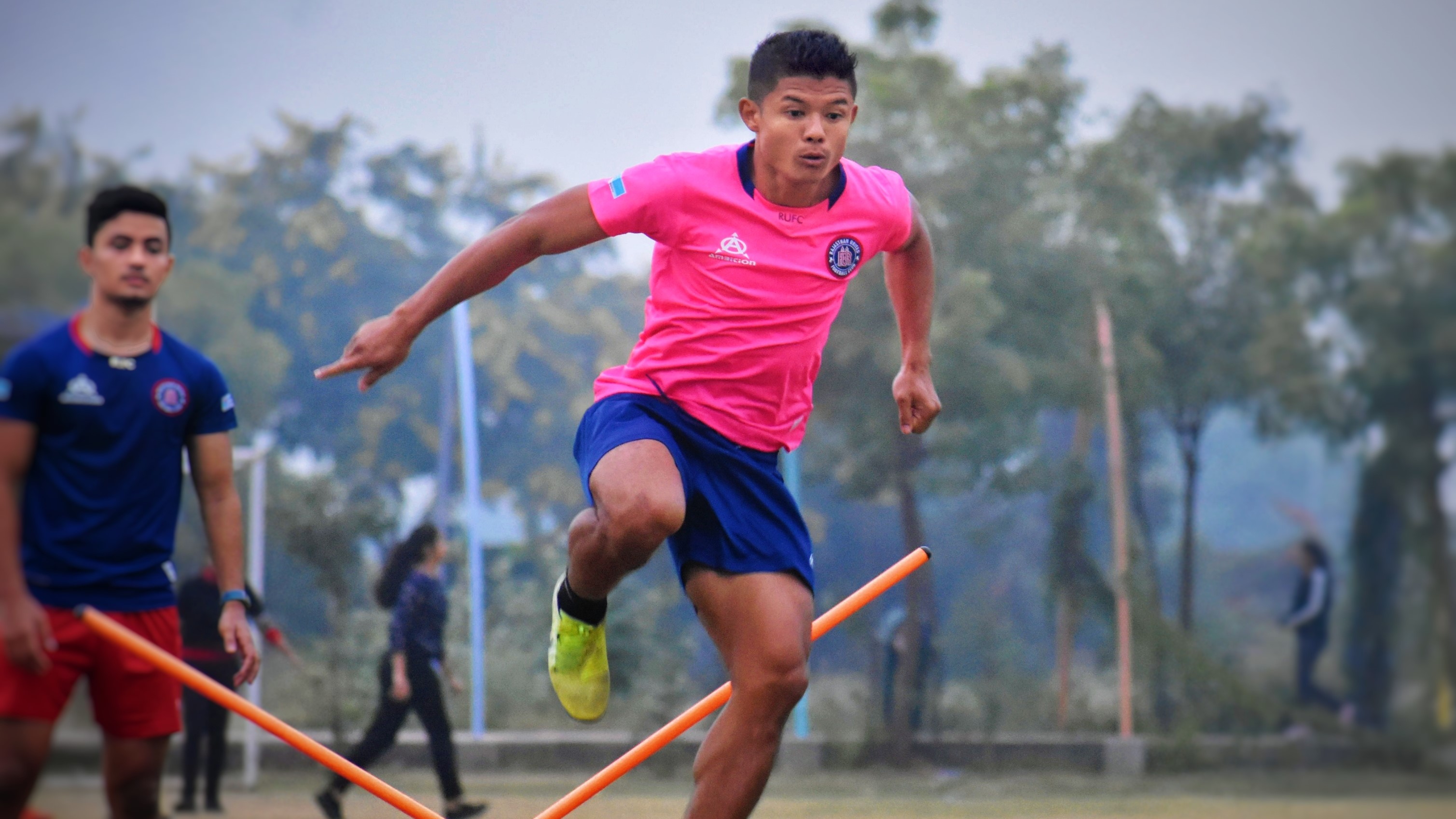 KOLKATA: With less than a week to go before the Hero I-League 2021/22 season begins, the www.ileague.org team has decided to delve deep into the incoming transfer activity of the clubs, and what can we expect from them going into the season.

Today, we have a look at newly promoted Rajasthan United FC (RUFC), who defied the odds to win the Hero I-League Qualifiers. So far, RUFC have played a well-oiled 4-4-2 system, executed brilliantly by the players during the Hero I-League Qualifiers. However, there have been a lot of changes behind the scenes since, with a lot of proven players coming in along with a new head coach to lead the team into the new season. Let’s see how things are shaping up now as they take a step up:

Ningthoujam Pritam Singh – A versatile forward who has been playing at this level for more than a decade now, Pritam Singh will bring a lot of experience to RUFC. Having played for the likes of Mohammedan SC, Gokulam Kerala, and NEROCA FC, the diminutive forward will be looking to register some goals this season and help his new team. The Manipuri forward created history during the 2019-20 Hero I-League season, when he became the first player to score a hat-trick in the Imphal derby, playing for Neroca FC against TRAU.

Shilton D’Silva – A Mumbai-born attacking midfielder, Shilton has represented huge clubs like Mohun Bagan, Bengaluru FC, and Mohammedan SC during a long career. Shilton will be looking to make a mark when he steps onto the pitch for Rajasthan United, as he will be one of the leaders in the squad. Having gone through many difficult as well as high patches during his career, his nous of the Hero I-League could prove invaluable for the newly promoted team. 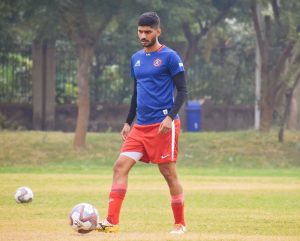 Akashdeep Singh Kahlon – A product of the Indian Arrows setup, Akashdeep Singh Kahlon is another huge addition for Rajasthan United. The defender can play on both flanks and has been one of the best in doing so in the Hero I-League. Part of Minerva Punjab squad that lifted the Hero I-League trophy during the 2017-18 season, RUFC will be expecting similar performances from him.

Fabiano Donato Alves – A Brazilian defensive midfielder, Fabiano is one of the newest recruits at Rajasthan United FC.  The 27-year old will be looking to make his debut on Indian shores as soon as possible and make a mark on the Indian fans with his performances.

Komron Tursunov – A Tajikistan international and Hero I-League champion with Mohun Bagan during the 2019-20 season, Tursunov can play across the front-line and in the number 10 role as well. He has performed exceptionally during his time in the Hero I-League, both for Mohun Bagan and for TRAU, and now he has a new challenge waiting for him in the form of Rajasthan United FC.

Bhaskar Roy – Born in West Bengal, Bhaskar Roy is a goalkeeper who has been brought in to provide solidarity at the back. Roy has previously played for the Indian Navy, Services, Southern Samity and Minerva Punjab team.

Abhishek Ambekar – Another I-League winner who has been added to the ranks by the Rajasthan United management, Ambekar is a former Mohun Bagan, East Bengal, and Minerva Punjab player. It was at the Punjab-based side where he won the Hero I-League during the 2017-18 season, kick-starting his second stint in Indian football.

Marcelinho Leite Pereira – The marquee signing for the club coming into the Hero I-League, Marcelinho started his senior professional career at the age of 18 with the reserves of Atlético Madrid. Marcelinho came to the Indian subcontinent in 2016 and has been showing his class everywhere he has been, winning the Golden Boot in his debut season of the Hero Indian Super League. Ahead of the new season, he has asked his teammates to show full commitment on and off the field while having fun on the field as well. 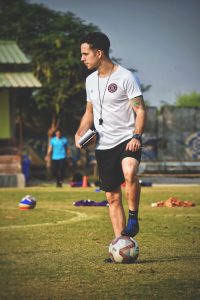 Head coach: Francesc Bonet – Considered to be the final piece of the jigsaw at RUFC, Bonet has been brought in to give an identity to the club with his attacking style of play. The youngest coach in the Hero I-League at just 28-years old, Bonet is a student of the FC Barcelona academy, where he was a coach as well. The owners have shown him their full backing given the squad that they have assembled for the Spaniard and the team from Rajasthan could be the surprise package of the Hero I-League this season.

Rajasthan United will make their debut in the Hero I-League against RoundGlass Punjab FC on December 26, 2021.